In a statement released on March 8, the rapper vowed that he "will always honor the victims of the Astroworld tragedy." Find out what he plans to do to introduce "real change" to his community

Travis Scott is speaking out four months after the tragedy at his Astroworld Festival left 10 people dead.

On Tuesday, March 8, the 30-year-old rapper announced that he has launched Project HEAL, a "multi-tier, long-term series of community-focused philanthropy and investment efforts" that he plans to enact to give back to those in need. He shared in a statement on Instagram about the project, "Over the past few months I've been taking the time and space to grieve, reflect and do my part to heal my community. Most importantly, I want to use my resources and platform moving forward towards actionable change."

Explaining that the action plan "will be a lifelong journey for me and my family," the Astroworld artist — who shares 4-year-old daughter Stormi and 1-month-old son Wolf with Kylie Jenner — went on to say that "I feel as a leader in my community, I need to step up in times of need."

According to the Scott, he created the project "to take much needed action towards supporting real solutions that make all events the safest spaces they can possibly be," adding in his statement, "I will always honor the victims of the Astroworld tragedy who remain in my heart forever."

"Giving back and creating opportunities for the youth is something I've always done and will continue to do as long as I have the chance," the Houston native said. "This program will be a catalyst to real change and I can't wait to introduce the rest of the technology and ideas we've been working on."

Per Project HEAL's website, one of the initiatives include a $1 million pledge for student scholarships at Historically Black Colleges and Universities. Named after Travis' grandfather, the Waymon Webster Scholarship Fund will grant $10,000 scholarships to seniors who have a 3.5 or higher GPA but are facing financial challenges that hinder their chances of graduating.

In a press release obtained by E! News, Scott said his grandfather, who previously served as an educator at Prairie View A&M University, "is a major influence on me and countless others, whose dreams he believed in, whose hopes he invested in, and whose futures he made big," explaining that he wants to channel the patriarch's "spirit" into various creative projects. 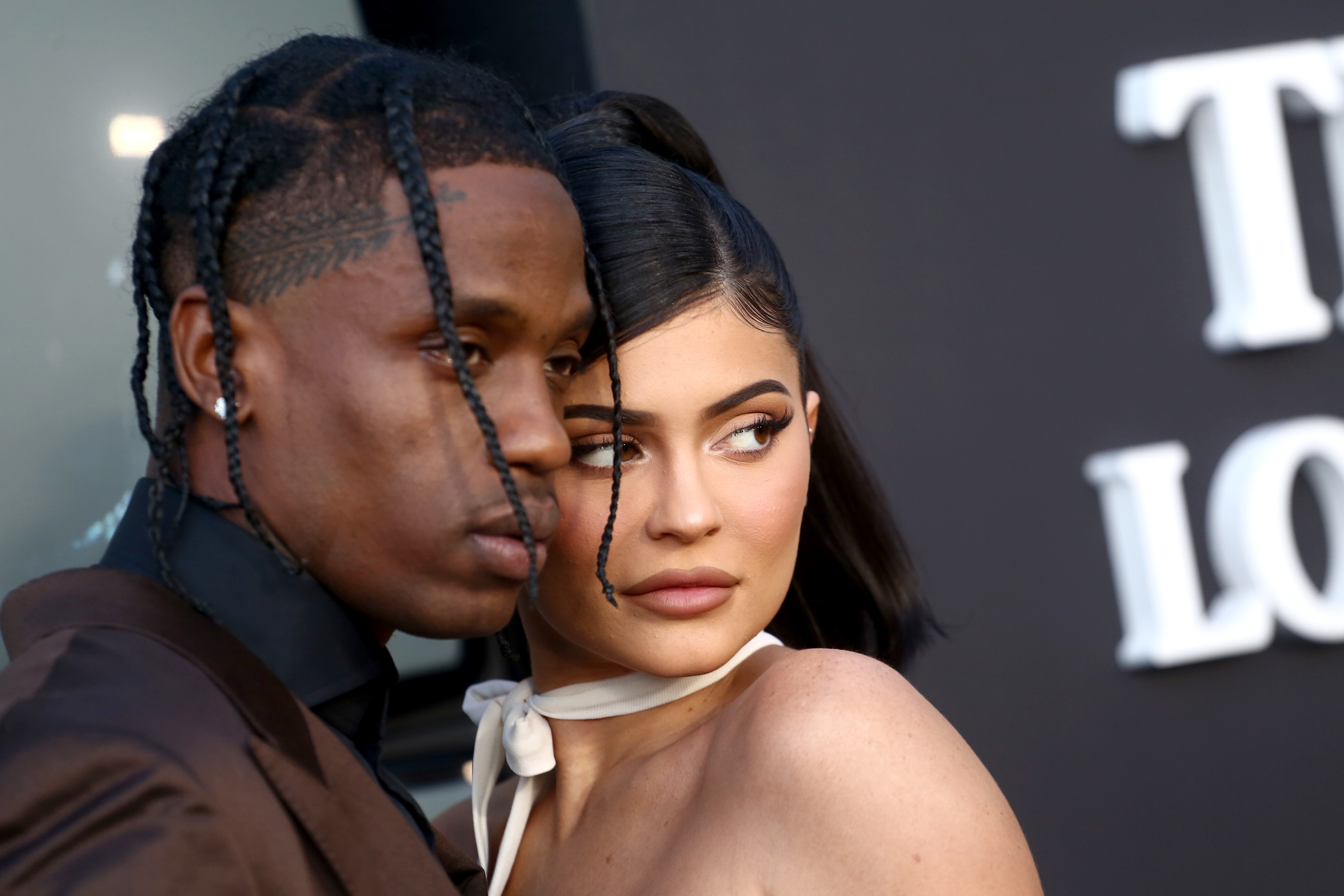 Other Project HEAL initiatives on the docket include a proposed expansion of the CACT.US Youth Design Center in his hometown and free programs focused on addressing mental health.

Project HEAL's launch comes four months after what officials described as a "mass casualty incident" at Scott's concert in Houston. A Harris County Institute of Forensic Sciences report obtained by E! News in December confirmed that 10 Astroworld concertgoers died of compression asphyxia, with their manner of death listed as an accident.