On Tuesday afternoon, the world-famous Olympian celebrated his girlfriend Kasi J. Bennett's birthday. But while marking the special day, the track and field star revealed the name of their baby girl.

"I want to wish my gf @kasi.b a happy birthday and to let u know I am happy I get to spend ur special day with u. I want nothing but happiness for u and will continue to doing my best keeping a smile on ur face," he wrote on Instagram. "Now we have started a new chapter together with our daughter Olympia Lightning Bolt."

Bolt continued, "I look forward to what the future will bring for us but be reassured that I will be the ROCK for this family. I Love you and happy 21th birthday."

The athlete included photos from Bennett's photo shoot with baby Olympia. And yes, fans and followers are already obsessed with the newborn's smile and name.

"My gift... Olympia Lightning Bolt," the new mom wrote on Instagram after being styled by Neko Kelly and photographed by Adrian McDonald.

Back in May, Jamaican Prime Minister Andrew Holness took to social media and announced the arrival of Bolt and Bennett's baby girl.

The couple has been dating for almost seven years and expressed their desire to expand their family several times in the past. 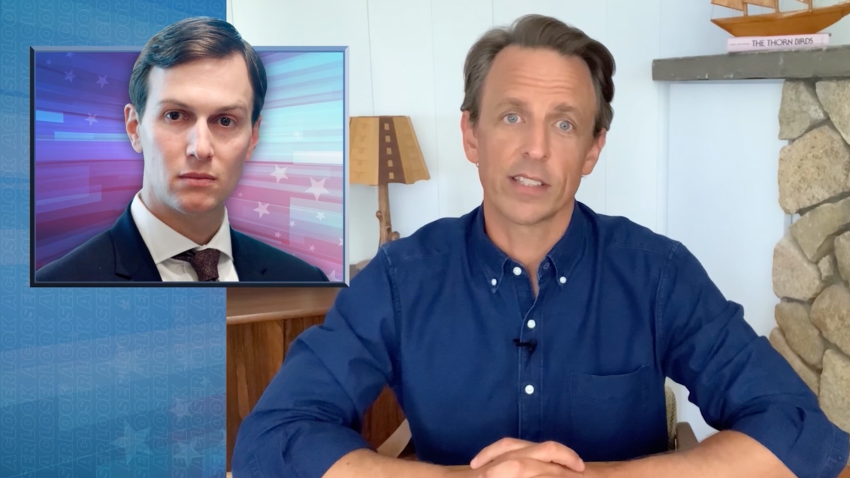 As for whether or not baby Olympia will follow dad's lead with sports, it's far too soon to tell.

But as pop culture and sports fans alike remember, the Jamaican sprinter is the world and Olympic record holder in the 100-, 200- and the 4 by 100-meter relay.

And while he has three Olympic gold medals, Usain is also a five-time world champion.

Something tells us the title of father is pretty special too. Congratulations you two.