The Tejano singer, who died in 1995, was among the multiple recipients of the 2021 Lifetime Achievement Award during the event that took place March 14. Also honored with the award this year were Grandmaster Flash and the Furious Five, Lionel Hampton, Marilyn Horne, Salt-N-Pepa and Talking Heads.

The Recording Academy had not promised a more extensive tribute to Selena and doesn't typically devote time in the telecast for extended recognition to individual honorees of this prize. However, Selena fans were clearly hoping for more than they got.

Indeed, the moment in the sun for each of the Lifetime Achievement winners was simply limited to a quick still photo that aired on-screen for a handful of seconds per artist.

This led numerous supporters of the late "Dreaming of You" vocalist, who won a Grammy in 1994, to take to social media and express frustration. 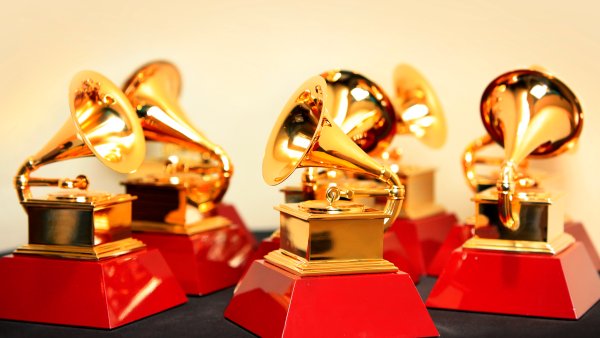 Here Are All the 2021 Grammy Winners 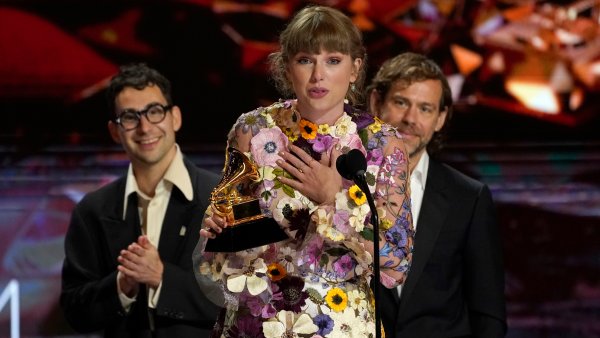 Best Dressed Stars at the 2021 Grammys

"Did I miss the Selena tribute at the Grammys?" Texas congressman Joaquin Castro tweeted.

He later mentioned The Weeknd by tweeting, "I can't say I blame @theweeknd for his stance on the Grammys." This is a reference to the "Blinding Lights" star's criticism of the Recording Academy after he was stunningly absent from the list of nominees this year.

Another fan wrote, "Y'all had 3 HOURS (almost 4) and you couldn't fit a tribute for Selena Quintanilla in there?! Even though she won the lifetime achievement award?! I'm over it."

A different individual posted, "the grammys really used selena's name for clicks and attention like.. glad sel got some appreciation while she was here because this s--t was APPALLING truly. used selena's face on the cover of EVERY post just to mention her for two seconds. not even a tribute..."

The Academy has yet to publicly address the debate.