Heather Locklear has been hospitalized for a psychiatric evaluation after a family member claimed the "Melrose Place" actress was threatening to kill herself, TMZ reported Monday.

E! News confirmed the Ventura County Fire and Sheriff's Departments responded to her home. According to the dispatch audio, obtained by TMZ, the operator reported an "agitated and violent" Locklear had been "trying to hurt herself," but did "not have access to any weapons."

Police could not disclose the identity of the person, but E! News confirmed the address belongs to Locklear and has reached out to her attorney and her publicist for comment. 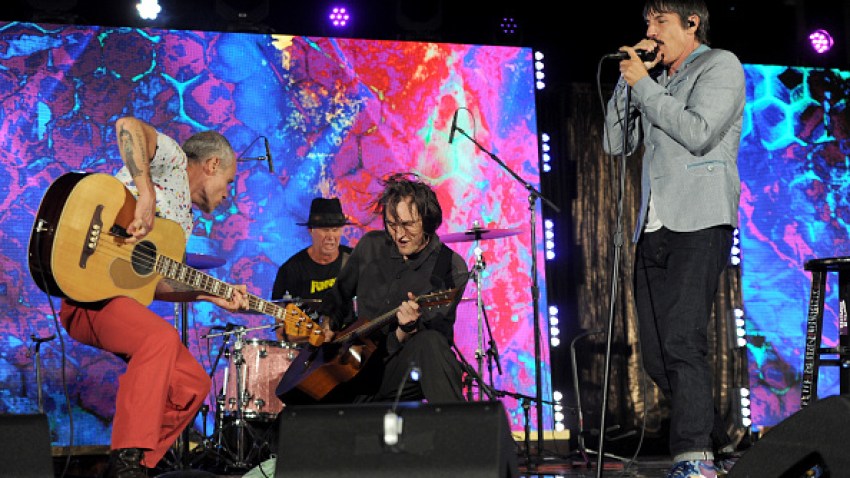 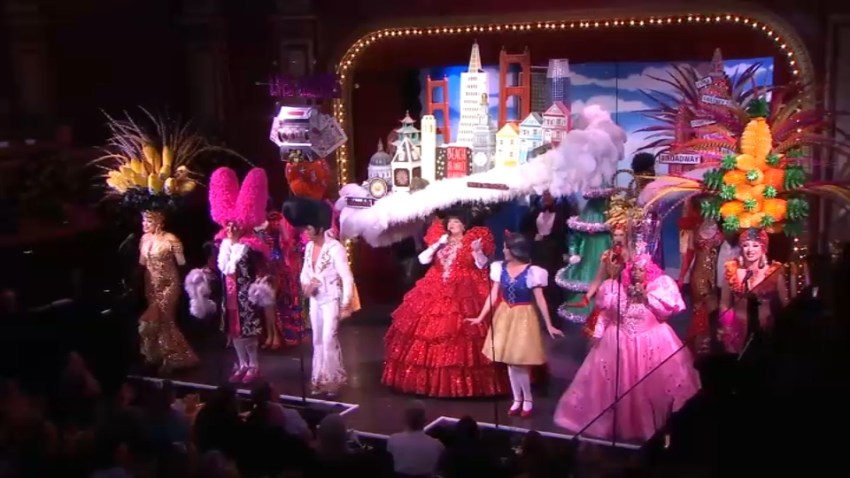 Locklear was arrested in February for felony domestic violence against her boyfriend, Chris Heisser, but was only charged with misdemeanor battery on a peace officer; police had responded to a call about a domestic disturbance, where Locklear threatened to shoot any officer who returned to her home. "You f--king deserve your kids to die! You f--king deserve it!" she screamed, according to police. "And when you find yourself in that position, think of me!"

"She claimed to be injured, but we didn't see any sign of that," Ventura County Sheriff's Office Capt. Garo Kuredjian later told The New York Post. "We determined she had battered her boyfriend." Heisser, meanwhile, was arrested for allegedly driving drunk on a local highway, less than an hour after Locklear was taken into custody; he was cited and later released. Two months later, the actress' attorney appeared in court on her behalf to enter a not guilty plea.

A History of Heather Locklear's Struggles

Weeks after her arrest, Locklear checked into a treatment facility.

Locklear was hospitalized in January 2012 after her sister called 911 and claimed the actress had been mixing prescription drugs with alcohol, according to reports; Locklear was released the next day.