Chick-fil-A is trying to get folks to “eat mor chicken” by giving them more options.

The dish is an original Chick-fil-A filet drizzled with honey, topped with Southern-style pimento cheese and served on a toasted bun with mild pickled jalapeños, according to a company release.

“This is the first variation of the Original Chick-fil-A Chicken Sandwich we’ve tested as a seasonal item,” Chef Stuart Tracy, one of Chick-fil-A’s senior culinary developers, said in a statement.

“The jalapeños add what we call ‘entry-level’ spice,” Tracy said. “They give the sandwich just a little kick, bringing a Southwest influence that pairs well with honey and pimento cheese.”

Tracy and his team have been working on the concept for more than a year.

The company release said Tracy “tapped into his prior restaurant experience” to determine the best melt-style sandwiches had certain “standout elements” — savory, salty, sweet and melty. 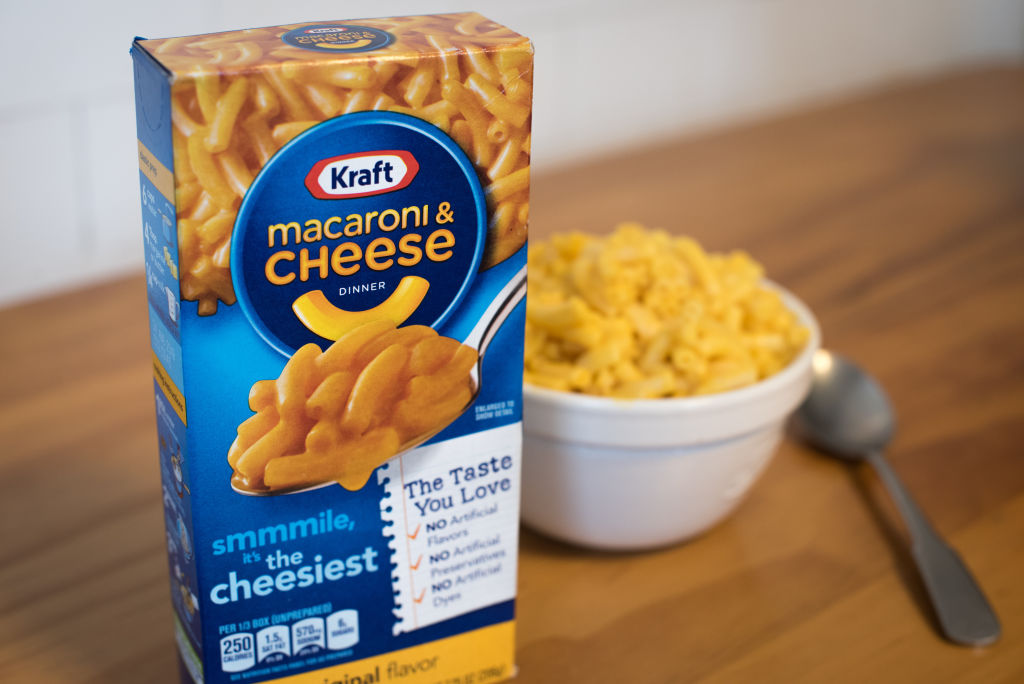 “By incorporating those elements into the Honey Pepper Pimento Chicken Sandwich, he was able to create something that appeals to a wide variety of flavor palates,” the statement reads.