The festival, which traditionally is held in the spring, had been scheduled to run Oct. 8-10 and Oct. 15-17 after being canceled last year because of the coronavirus pandemic

The New Orleans Jazz & Heritage Festival won't be returning this year after all amid a surge of new COVID-19 cases in Louisiana, driven by the highly contagious delta variant, organizers said Sunday.

The festival, which traditionally is held in the spring, had been scheduled to run Oct. 8-10 and Oct. 15-17 after being canceled last year because of the coronavirus pandemic.

But organizers cited “current exponential growth” of new COVID-19 cases in the city and region, as well as an ongoing public health emergency, in announcing that the festival will not occur as planned.

They also urged people to follow public health guidelines and protocols to limit the spread of COVID "so that we can soon experience together the joy that is Jazz Fest."

“We now look forward to next spring, when we will present the Festival during its traditional timeframe,” organizers said in a news release, adding that next year's dates are April 29-May 8.

The star-studded lineup included Stevie Nicks, Foo Fighters, Jimmy Buffett, Lizzo, Demi Lovato, H.E.R., Norah Jones, The Beach Boys, Ludacris, Melissa Etheridge, Wu-Tang Clan feat. The Soul Rebels and The Isley Brothers. It was not clear if the any of the artists would rollover their planned appearances to the new dates. 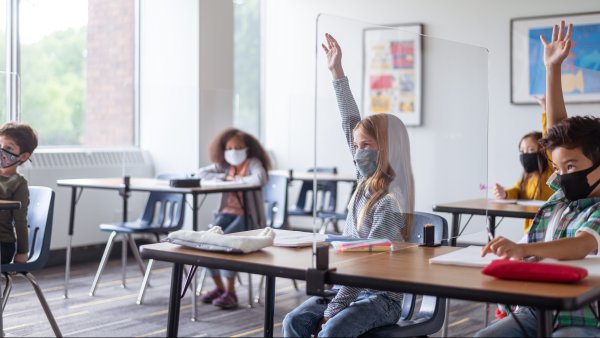 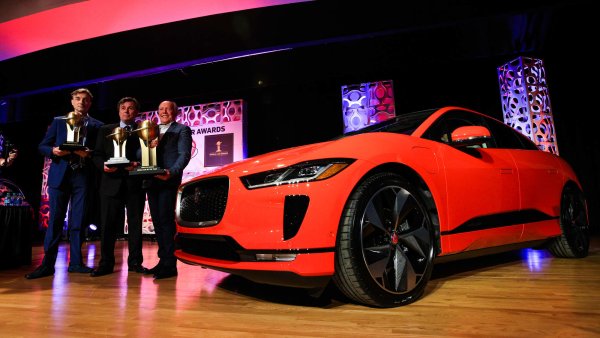 The cancellation comes nine days after tickets went on sale for an Oct. 13 Rolling Stones appearance. The Stones were scheduled to headline the first-ever Wednesday at Jazz Fest.

Ticketholders for the two-weekend event will receive an email this week with details about refund and rescheduling options. All tickets for the show on Wednesday, Oct. 13, will be automatically refunded.

It’s held at the Fair Grounds Race Course, where multiple stages are erected for fans to gather in and around.

Louisiana has seen the highest number of new cases per capita across the country over the last week, according to data from the U.S. Centers for Disease Control and Prevention that shows Louisiana averaging 653 COVID-19 infections for every 100,000 residents.

On Friday, Louisiana set new coronavirus hospitalization records for a fourth day amid the state’s worst surge since the pandemic began. The state Department of Health reported 2,421 people were in hospitals around the state with COVID-19, more than eight times the number hospitalized at the start of July.