The NBC Bay Area Investigative Unit has learned more than 83,000 signatures have been submitted to election officials to force San Francisco District Attorney Chesa Boudin into a recall election during next year’s June Primary.

While the San Francisco Department of Elections must first certify the signatures within the next month, organizers hoping to oust Boudin submitted 83,487 signatures, which is 32,162 more than the 51,325 signatures that are required to put the recall issue on the ballot.

“It says a lot about the anger and the fear that San Franciscans have about what’s going on in the community,” said Mary Jung, who co-chairs the Safer SF Without Boudin campaign.  “People are still calling us wanting to know whether or not they can sign today to be part of the signatures being turned in.” 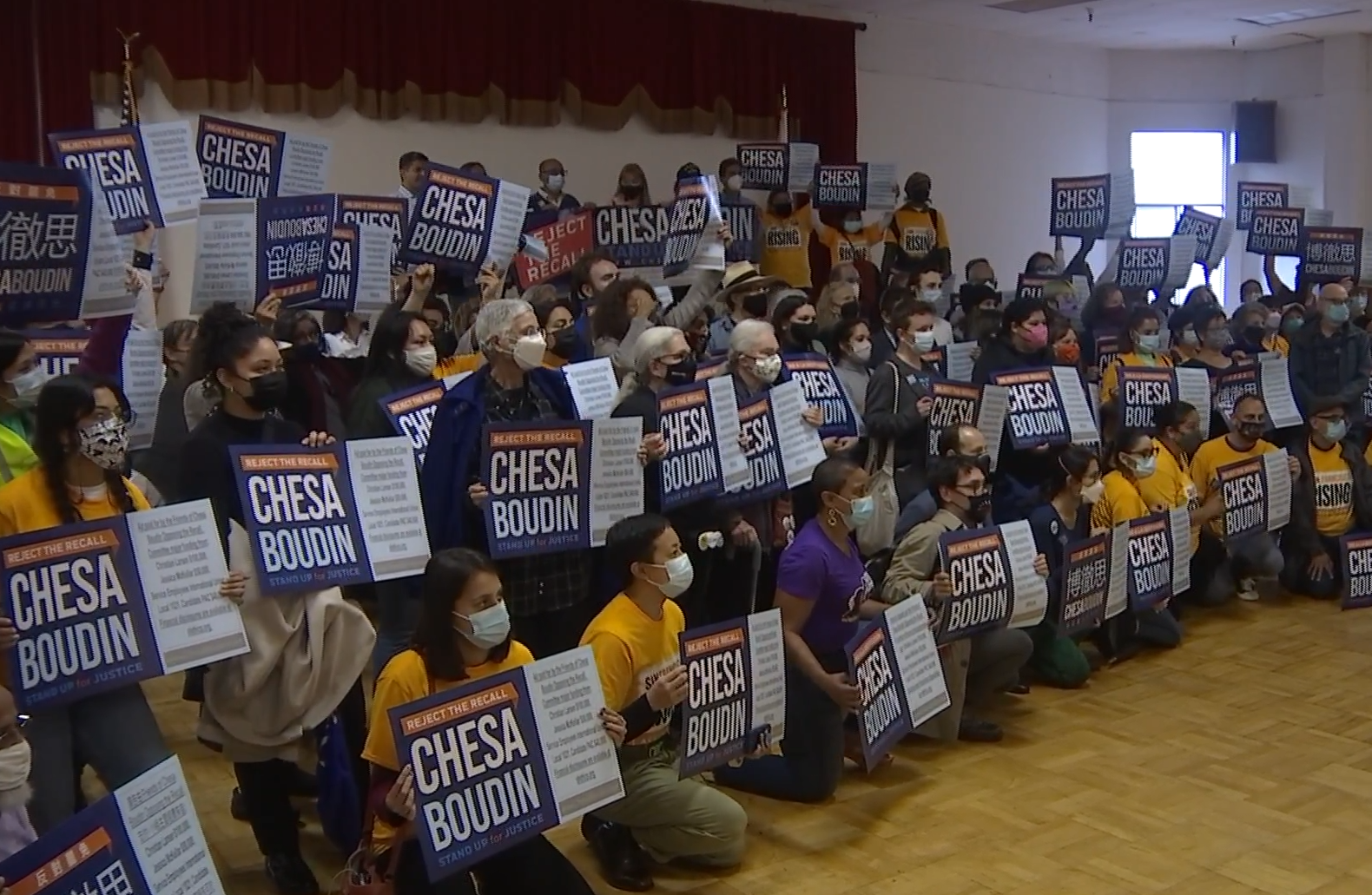 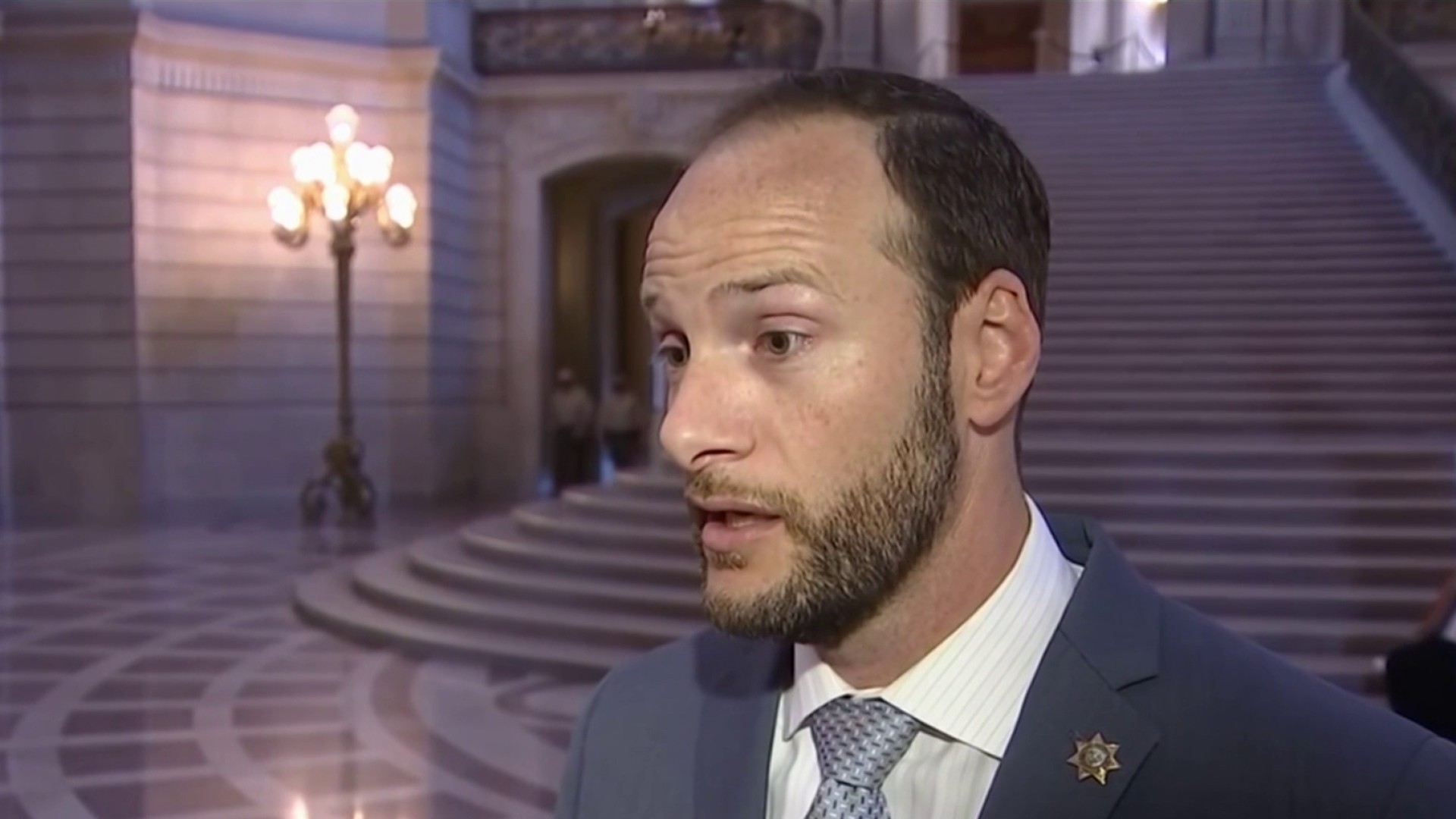 On Thursday, Boudin seemed to hint the recall was inevitable by holding his own anti-recall rally.

He told supporters he has followed through on his campaign promises, including reducing the number of juveniles in jail.  He also vowed to fight the recall effort.

If the recall question goes to the ballot next June and voters decide to fire the district attorney, Mayor London Breed would be responsible for appointing an interim replacement until a permanent district attorney could be elected next November.