The family of the first victim who died after Atria Senior Living staff accidentally served caustic cleaning chemical to dementia residents filed a lawsuit against the company Thursday.

The photos of 93-year-old Trudy Maxwell in the hospital provided by her family are too graphic for NBC Bay Area to show in their entirety. But, her family said they added the images to their newly filed lawsuit so the public can see the horrifying pain and damage Atria Senior Living caused their mother of eight living children and grandmother of 20 grandchildren from San Mateo, Calif.

“Our sole purpose here is that this should never ever happen to anyone put in assisted living or memory care or a nursing home again,” said James Maxwell, the victim’s oldest son.

On Thursday, the Maxwell family filed their lawsuit against the company asking for punitive damages. The suit reveals new details and allegations in the Aug. 27 poisoning case where Atria Senior Living admitted staff at their San Mateo location, Atria Park of San Mateo, accidentally served industrial cleaning chemical to Maxwell and two other dementia residents thinking it was fruit juice.

The Maxwell family said the chemical served was Ecolab’s Ecotemp Ultra Klene, which according to Ecolab and the lawsuit, has a pH of 13.5 on a scale from 1 to 14.

“That is worse than giving a human being Drano. Drano would have been a benefit to [Maxwell] compared to what they gave her,” said Niall McCarthy, the attorney who filed the family’s lawsuit on their behalf.

On Sep. 7, the second resident who was served the chemical, 93-year-old Peter Schroder Jr., died. A photo of him in the hospital shows his lips burned.

While the condition of the third resident is unclear, the Maxwell’s learned of another possible poisoning at Atria Walnut Creek through the Investigative Unit’s reporting earlier this month. Just four days before the San Mateo poisoning, family members of the Walnut Creek resident say staff left out all-purpose cleaner and their father, 94-year-old Constantine Canoun, who also had dementia, drank it. Canoun died a week later.

Atria Senior Living insists Canoun’s hospitalization was food-related and unrelated to what happened at Atria Park of San Mateo. Canoun’s son and a source close to Atria Senior Living told the Investigative Unit the company is blaming the incident on Flamin’ Hot Cheetos that a worker apparently left out.

In addition to claims of inadequate staffing and training, the family’s lawsuit alleges a pattern of misleading statements released by Atria Senior Living on multiple occasions. 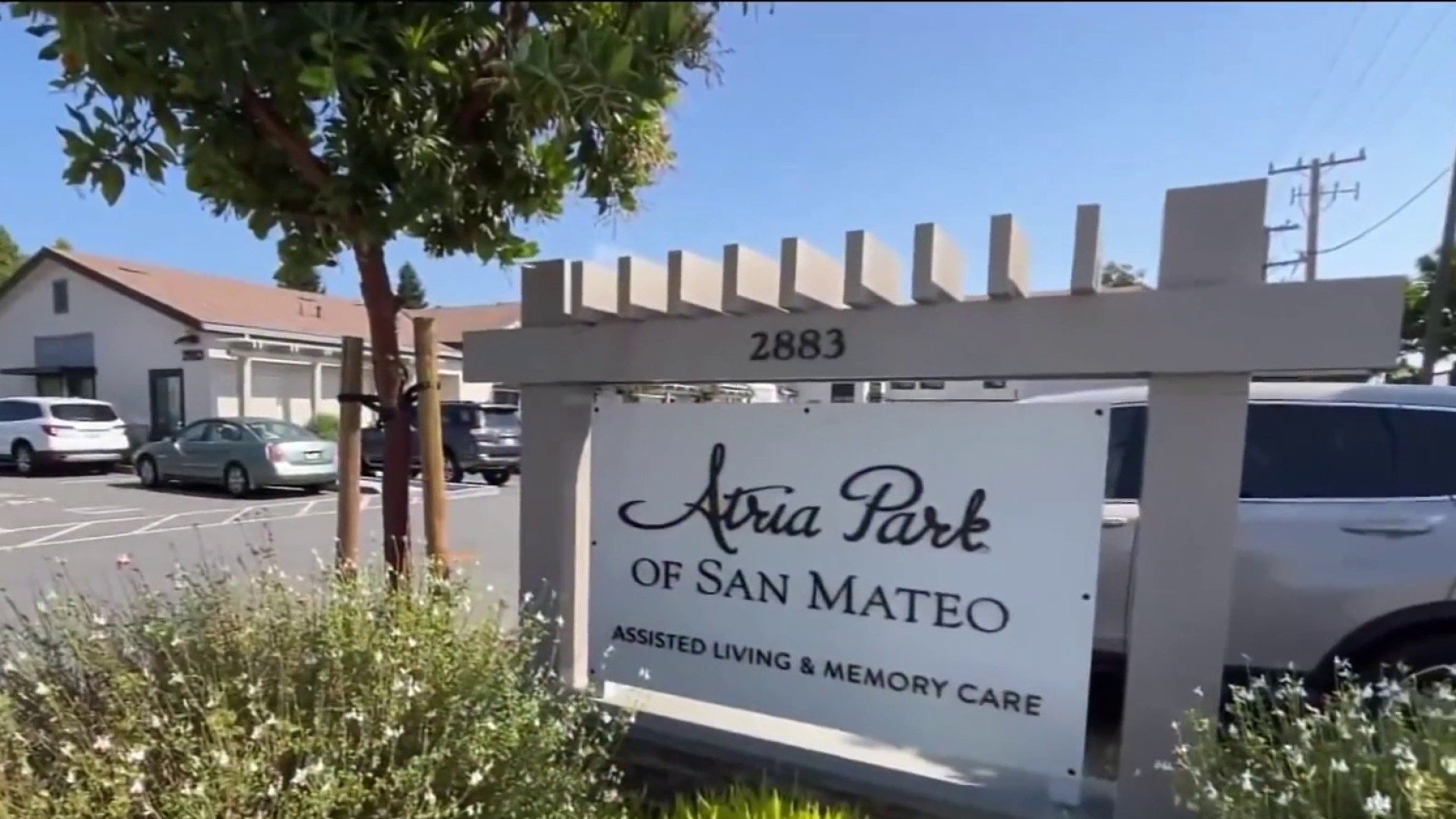 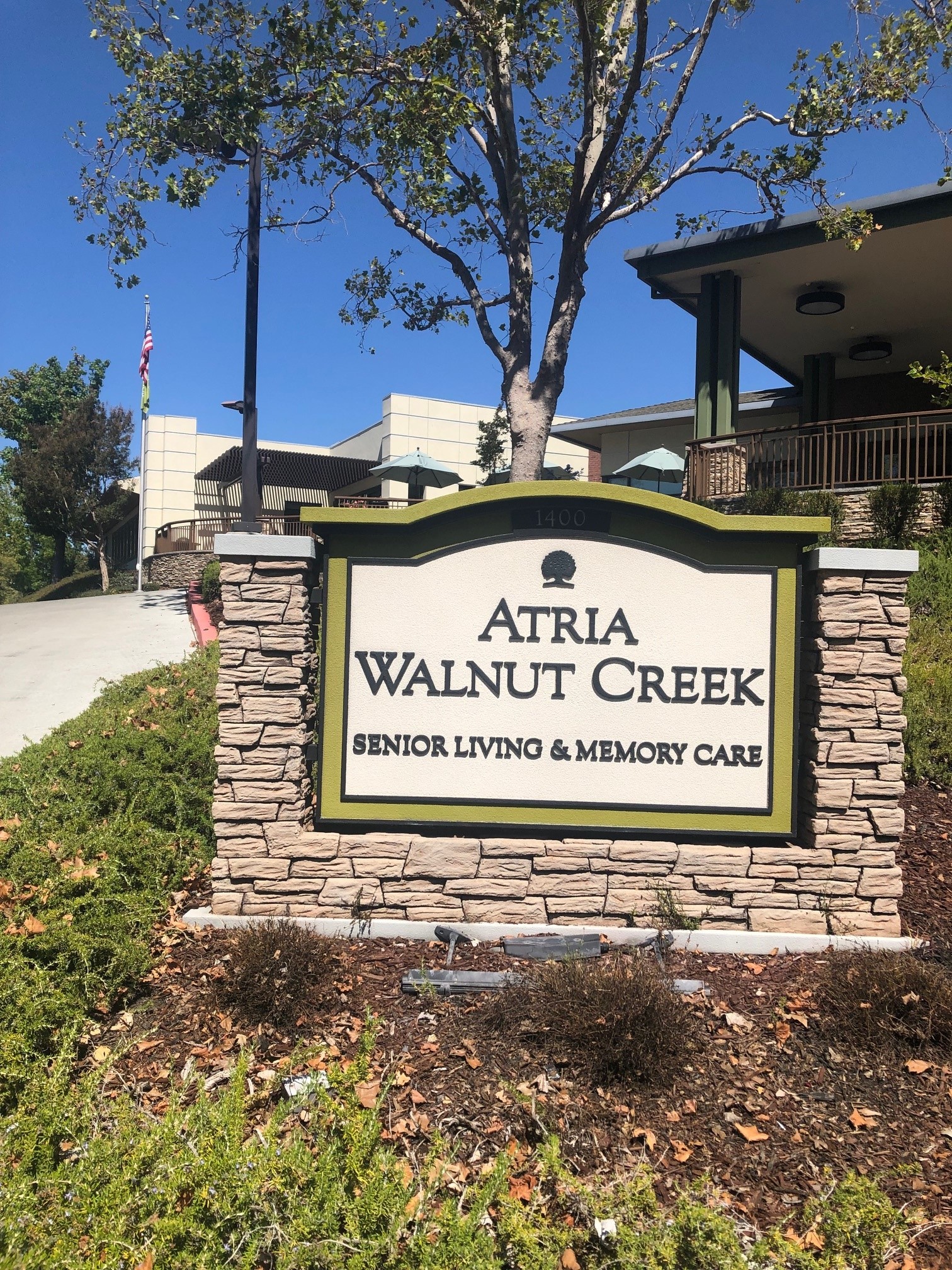 According to the lawsuit, “The Atria defendants purposely tried to downplay the San Mateo crises but putting out a press release calling the substance ‘dishwashing liquid’ when they knew it was an industrial cleaner.” “Atria Park Walnut Creek said in public statements that a resident had eaten ‘spicy chips’ and fallen ill as a result. That was an attempt to cover up Atria Walnut Creek’s liability.” And, “Atria defendants pushed out a false narrative that in San Mateo, ‘dementia patients got ahold of the liquid’ and the patients drank the liquid themselves.”

Atria Senior Living declined to answer the Investigative Unit’s questions about the two incidents but sent us a statement saying “Our residents will always be our top priority. We  take incidents like this very seriously. We’re continuing to work with authorities and the Department of Social Services to fully review and assess the incident. Our hearts remain with the residents affected, their families, and loved ones.”

Regarding the Atria Walnut Creek, the company said the incident is isolated and unrelated to the events at Atria Park of San Mateo.

Trudy Maxwell’s family could not disagree more, they say. In their lawsuit, they accuse Atria Senior Living of ignoring early warnings in the Walnut Creek case and “had [Atria Senior Living] acted immediately to alert their other care facilities after Mr. Canoun drank a toxic liquid, Trudy Maxwell would still be alive today.”

Investigative Reporter Candice Nguyen worked on this story. To reach her about this report or others, email candice.nguyen@nbcuni.com.