Four BART Board Members spearheaded the agency's first steps towards ending its reliance on police officers for issues relating to homelessness, drug use, and mental illness.

Members of the BART Board of Directors are requesting the transit agency explore study how to eventually limit the role and responsibilities of BART police officers.

The prospect of limiting the role of BART police officers was introduced Thursday afternoon during a BART board of directors meeting and, ultimately, was approved as an amendment to the agency's $2.42 billion budget package in a 7 to 2 vote. The proposal requires BART staff to present its findings in October, when the board is scheduled to revisit the budget and potentially make necessary changes in light of the ongoing pandemic and a serious decline in ridership and revenue.

The call for reform requires the agency to immediately begin working to develop less of a reliance on its own police force, saying:

"The district commits to undertake a rigorous stakeholder process on new approaches that emphasize responding to homeless, behavioral health, and substance use without relying on armed police this effort answers public calls to dramatically change how BART addresses theses societal problems in our system. The board and the general manager will jointly lead this effort to develop recommendations for staffing and funding services that do not require sworn personnel that will be presented in October when adjustments to the budget are considered."

“Four members of the board have worked together … requesting a study specifically looking at how we can go about changing our approach and specifically not having armed sworn personnel responding to homeless, substance use and behavioral health issues on the system,” Dufty said. “I just want to say that this is not something that is being ignored.”

The reforms were ultimately approved as part of the overall budget package in a 7 to 2 vote. Directors Debora Allen and Liz Ames dissented, citing a lack of necessary budget cuts.

"This budget includes a 6% increase over fiscal year 2020 in operating expenses, while projecting a 65% decrease in ridership revenue," Allen said during the meeting. "To me, it’s just common sense and our fiduciary duty to look for ways to cut operating expenses over this next year."

Ames echoed Allen's sentiments and the pair supported a budget amendment that would have slashed the BART budget by roughly $51 million, while also prioritizing the installation of new $90 million fare gates over the next three years, rather than the 4 to 6 year time span previously proposed by BART staff. Fare evasion costs the agency about $25 million each year, according to BART estimates.

"Our fiscal stability is uncertain," Ames said during the meeting. "We can recoup our fare revenue with the gates." 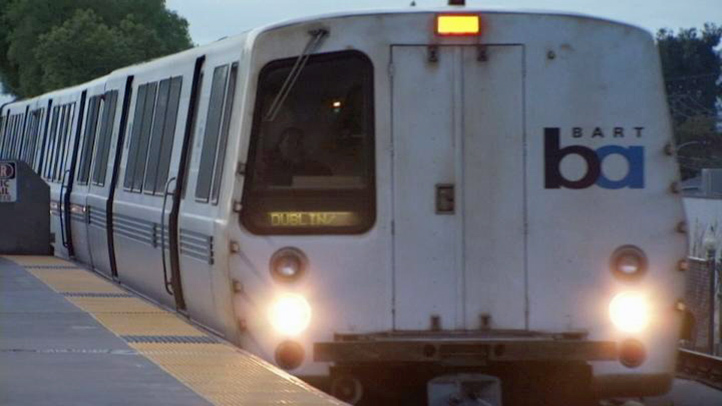 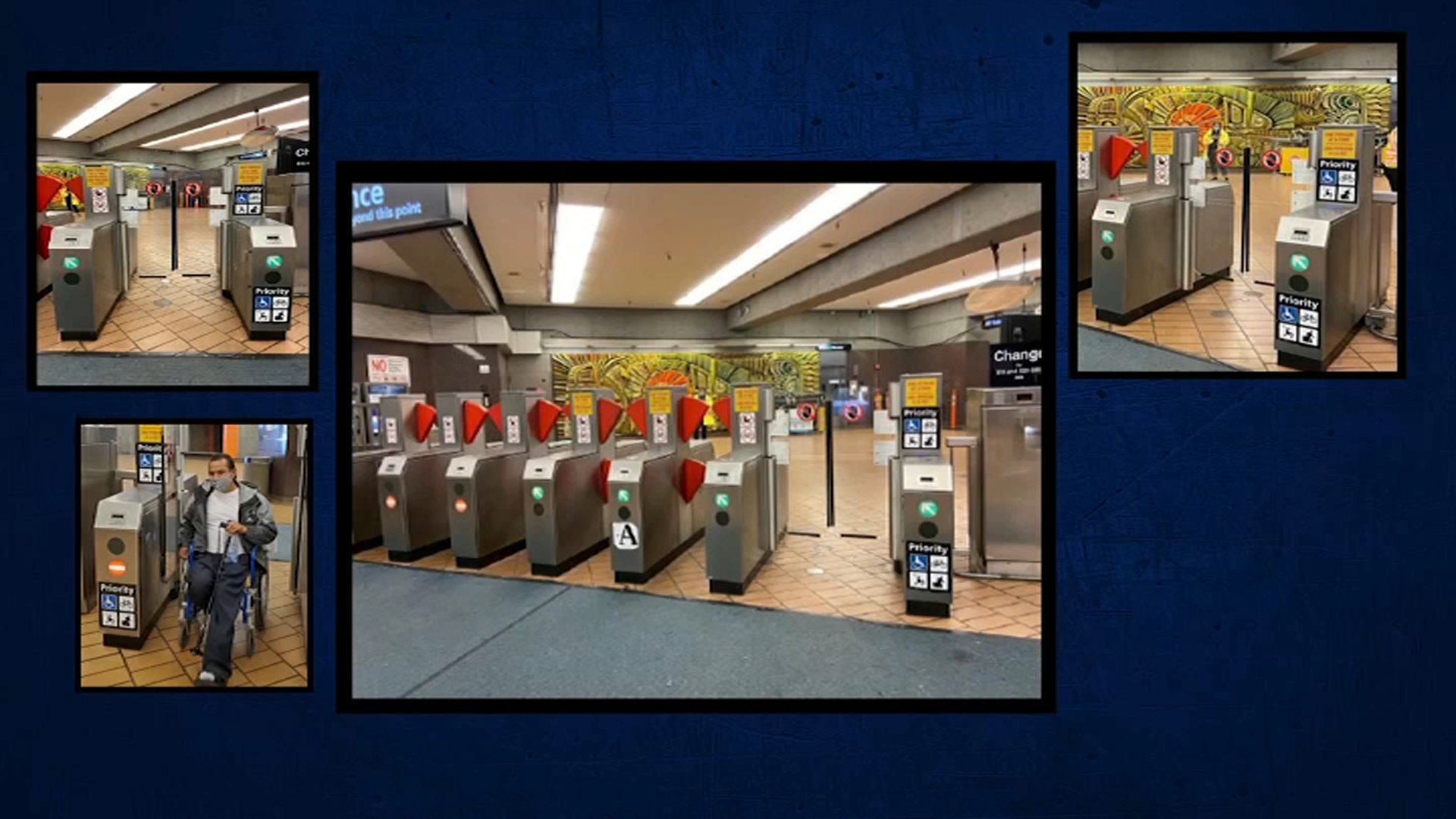 The BART Police Officers Association opposes the prospect of relying less on law enforcement, saying it will lead to "ruin."

"Imagine if a rider is calling [police] about someone yelling and screaming and throwing feces, and a a social worker shows up, who can literally do nothing."

BART's fiscal year 2021 budget includes an estimated $363 million reduction in revenue as a result of the dramatic decline in ridership, which has historically funded about 60% of the agency.

The agency’s newly approved operating budget, totaling $914.9 million, includes $91.4 million for the agency’s own police department – a 6.7% increase from the prior year.

As part of the calls for reform, Saltzman asked staff "to develop changes to the BART police model that deemphasize the use of sworn personnel to respond to homelessness, behavioral heath, and substance abuse, among other issues that do not need an armed police response."

BART’s police force is comprised of 168 sworn officers – 10 new officers are expected to join the department in the coming months after completing the required training.

"We have made mistakes in putting police up front in dealing with things that they don’t have the tools to solve," Dufty said. "I think it’s unfair to police and I think it’s fundamentally corrosive to what this fifty-year agency is trying to do."