Center for COVID Control, the embattled testing company whose Illinois headquarters and lab partner the FBI searched this past weekend, says its headquarters will remain closed "indefinitely." But you might see the local sites where it operated begin to reopen.

Independent operators were notified in a video conference, the spokesperson said. Collectively, they employ about 3,000 people, the company has said.

On Tuesday, NBC Bay Area visited a Center for COVID Control location in Mountain View. Outdoor signage for CCC had been removed. But small tables that appeared to be sample collection stations were still visible inside. Isaac Khan, who previously identified himself as the operator of Center for COVID Control sites in California, did not respond to a request for comment.

Previously, Center for COVID Control said it temporarily paused operations at all of its 200+ test locations, including at least three sites in the San Francisco Bay Area: one each in San Jose, San Ramon, and Mountain View.

“CCC is using this operational pause to train additional staff on sample collection and handling, customer service and communications best practices, as well as compliance with regulatory guidelines,” the company said in a statement earlier this month. 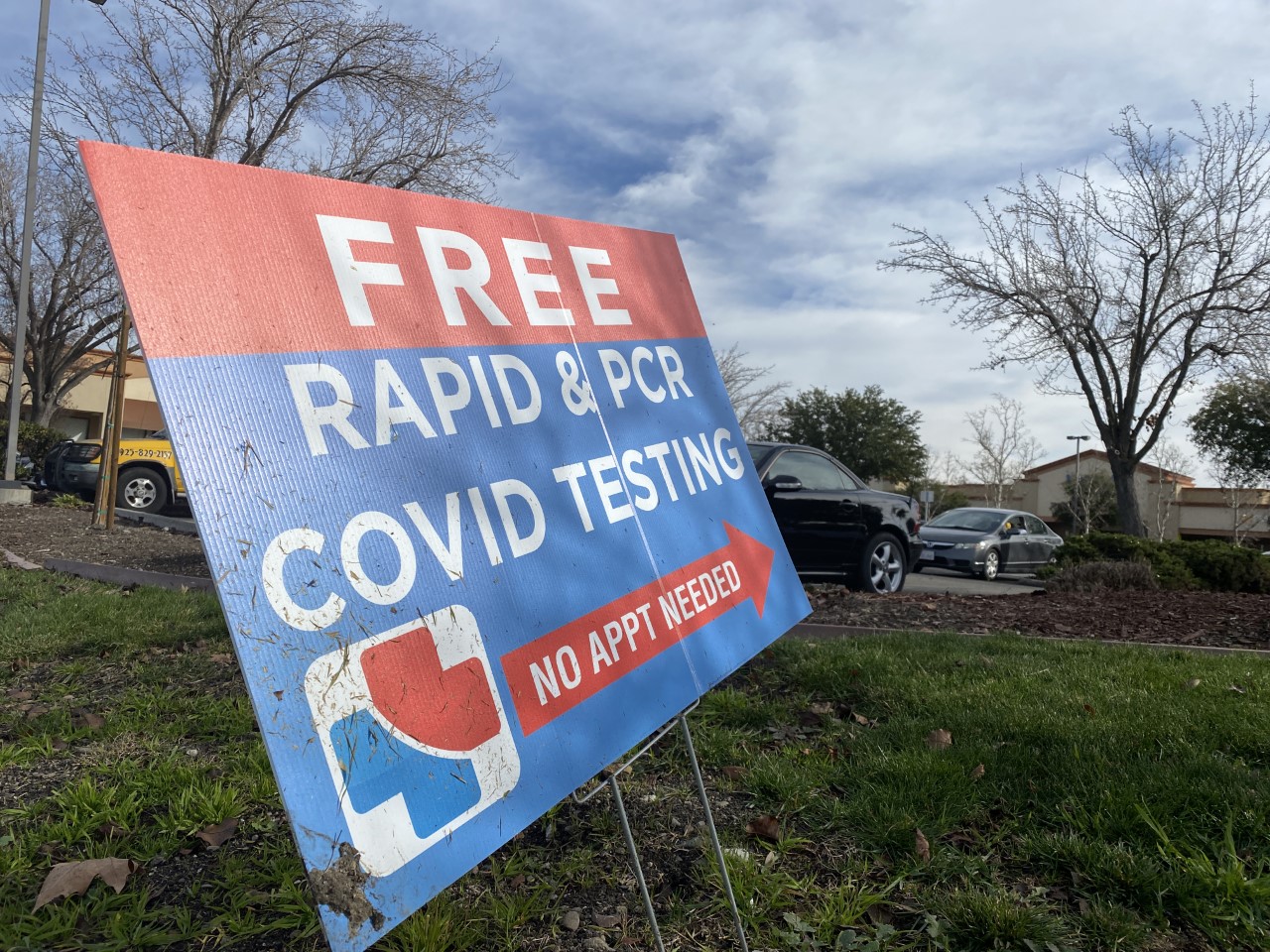 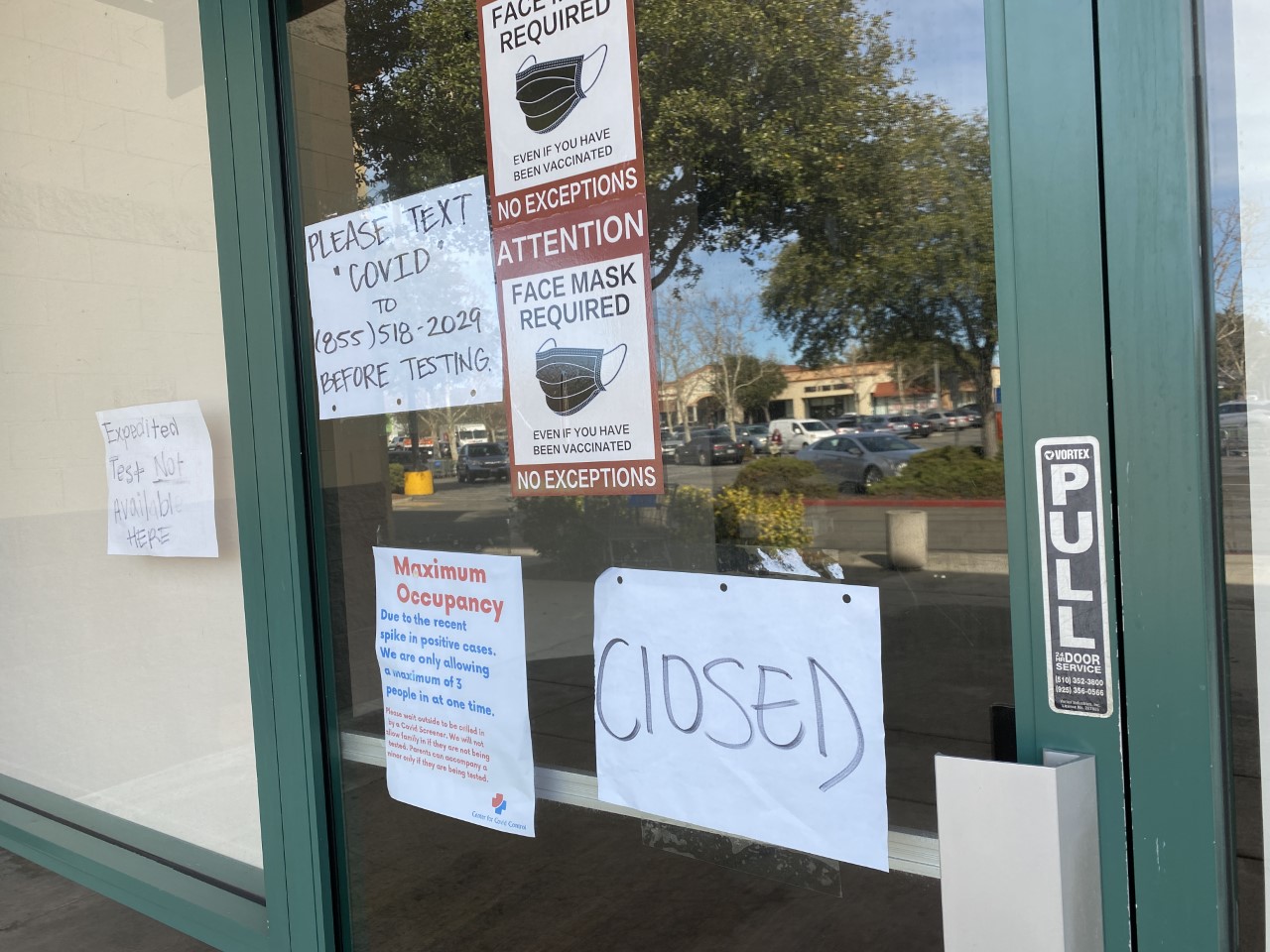 Many patients have complained that the company and its main lab vendor, Doctors Clinical Laboratory, failed to deliver COVID-19 test results. Or, in some cases, people said the companies delivered test results to them even though they had not provided any samples to test.

A report that NBC Bay Area obtained from the Center Medicare and Medicaid Services (CMS) showed federal inspectors found multiple failures, both in CCC’s sample collection procedures and in DCL’s handling of COVID-19 tests. For example, the CMS report noted that, in one case, 51 patient samples included no labels or other identifying markings, so there was no way to know whose test was whose.

Calls to DCL were referred to CCC.

Center for COVID Control’s spokesperson said that if CCC’s independent test site operators choose to sever ties and reopen under a different name they would affiliate with a different laboratory.

A database that tracks the federal government’s COVID-19 spending shows it has paid DCL more than $140 million since the pandemic began. CCC gets a portion of the proceeds, the CCC spokesperson said, by way of a "management services agreement" between CCC and DCL. The companies share an address in Rolling Meadows, Illinois, business records show.

The past weekend, the FBI visited those offices.

"The FBI was conducting court-authorized law enforcement activity in Rolling Meadows [Sunday],” the FBI said. “Department of Justice policy prevents the FBI from commenting on the nature of any investigations that may or may not be occurring.”

On Wednesday, the Health and Human Services Office of Inspector General confirmed that some of its agents took part in the weekend search of both CCC and DCL offices in Illinois.

The inspector general’s website says “the majority of the agency’s resources go towards the oversight of Medicare and Medicaid — programs that represent a significant part of the Federal budget.”

Some patients have said CCC staff instructed them to leave their private health insurance information off their intake forms. Doing so would allow CCC’s lab to bill the federal government for the patient’s test, even though the patient’s health insurance should have been billed. In Mountain View, a sign previously posted on the door of the CCC office mirrored those instructions.

Gamble, the inspector general’s spokesperson, did not share details of what the OIG and FBI agents were investigating. “We have nothing else to provide at this time,” she said in a statement.

CCC previously denied that its policy was to tell patients to leave off their insurance information.

The company acknowledged the federal search warrant on Monday.

The company acknowledged the search warrant on Monday.

“Although we cannot provide specific comments regarding ongoing investigations, the company intends to fully cooperate with all government inquiries, and remains committed to providing the best service possible to our patients,” CCC said in a statement.