Southwest Said It Would Stop Overbooking. So Why Did It Bump 1,300+ Passengers?

Millions of people bought airline tickets for the holidays. But hundreds of them might not arrive when they expect, even if their flight is on time. That’s because of passenger bumping.

Bumping often happens when you have a confirmed ticket, but the airline overbooks the flight and gives your seat to someone else. It’s ugly and, luckily, rare: fewer than 3,000 out of 160 million passengers between April and June.

Here’s the thing: Southwest Airlines vowed to end overbooking in 2017. But we found that it -- and other carriers-- are still blindsiding lots of passengers by bumping them.

Almost as long as we’ve had airlines, we’ve had bumping.

“Pan Am once bumped Ella Fitzgerald off a flight,” explained Henry Harteveldt, an airline analyst and consultant in San Francisco. 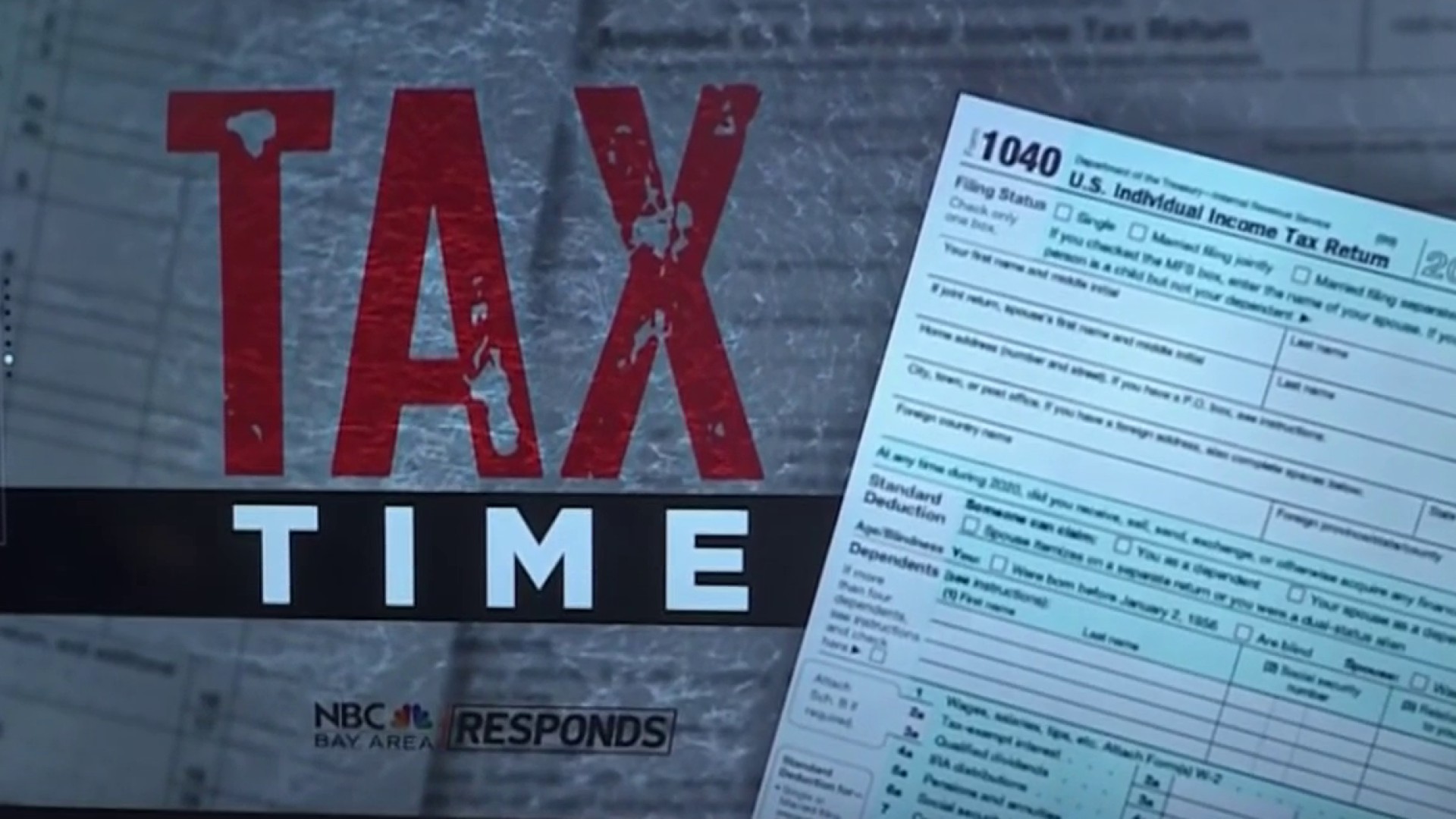 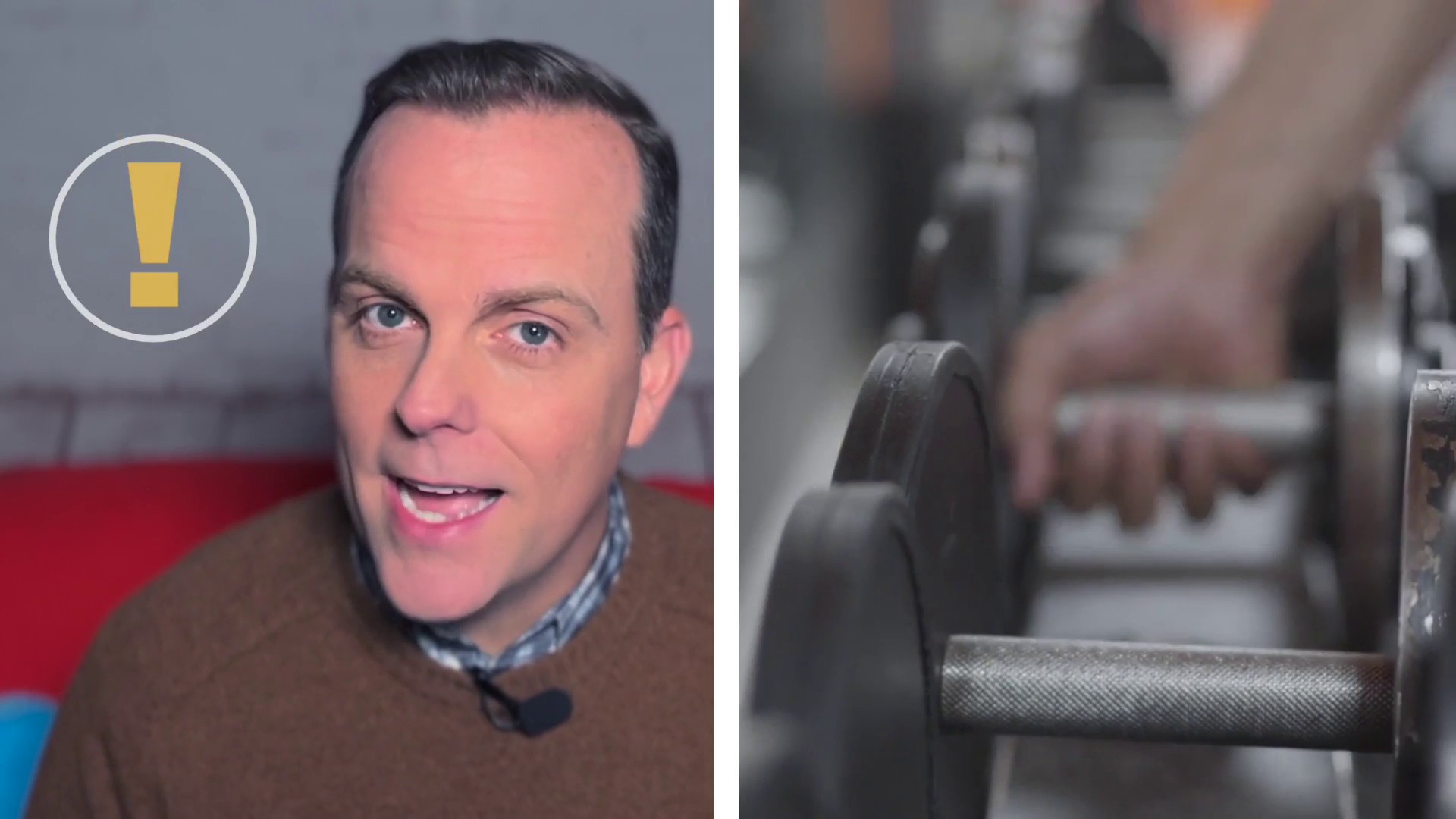 How to Cancel a Gym Membership

“Bumping is not new,” Harteveldt emphasized.

After a controversy caused by video of the incident, many airlines renounced bumping.

“The last thing we want to do is deny a customer their flight,” said Southwest CEO Gary Kelly on CNBC in 2017. “The company’s made the decision that we will cease to overbook going forward.”

Yet, Southwest continued to bump passengers.

In 2019, we found Southwest involuntarily denied boarding to more than 2,500 people between January and September of that year. Southwest blamed the Boeing Max, the troubled 737 plane that the Federal Aviation Administration had grounded.

Now, Southwest’s Boeing 737 Max planes are flying again. So has the airline stopped bumping? No.

Southwest Is No. 1 In Bumping

We reviewed the monthly report card the government gives airlines. It shows Southwest bumped 1,314 passengers between April and June of 2021. That’s enough people to fill every seat on seven Boeing Max airplanes. Southwest bumped more passengers during that period than any other U.S. air carrier.

We asked Southwest: what’s going on?

In a statement, a representative insisted it has “discontinued the practice of overselling flights.”

But what about those 1,314 people who were “involuntarily denied boarding?”

Southwest explained that it dealt with lousy weather this summer and, “during periods of irregular operations, when flights are cancelled, involuntary [denied] boardings may occur – in rare circumstances – as remaining flights become overbooked.”

During that same stormy period, other airlines bumped people too, just not nearly as many as Southwest. In fact, three carriers, Hawaiian, Allegiant, and Delta, didn’t bump anyone.

Delta told us, “overselling is a practice we selectively employ.

How To Beat a Bump

“There are things you can do,” Harteveldt noted.

Some airline contracts say they can use check-in time to pick who’s not going on a flight, meaning the last person to check-in could be the first person kicked off. So, get your boarding pass as early as possible, usually 24 hours before your flight.

“Set an alert for when your flight will open for check-in,” Harteveldt advised.

Some airlines bump whoever’s late to the gate. So, don’t push the clock.

Travel Insurance to the Rescue?

We wondered if travel insurance, which airlines sell pretty aggressively, will cover you if airlines bump you.

“That’s a tricky one,” said Suzanne Morrow with Insure My Trip, a travel insurance comparison website.

She looked up our question. And found bumping is neither included nor excluded in policies, meaning a bumping claim is a total crapshoot.

“It’s an interesting question. And I wish there were a straightforward ‘yes’ answer,” Morrow told us. “But there’s not.”

One last note about who gets bumped: your fare matters. Some airline contracts say low-fare passengers get bumped before higher-paying passengers. Understand that a “basic economy” ticket has some risks.

It might be wise to upgrade to the next ticket tier. Doing so might actually pay for itself -- especially if that tier includes things like an assigned seat or a checked bag.