Startup Builds ADUs Fast, Then Delivers Them by Crane

Onlookers in Berkeley gawk at a spectacle in slow speed -- with zero wiggle room.

“It looks like it from here anyway,” a worker says. He’s holding a rope tethered to a big rig. Atop it is a one-bedroom, one-bathroom tiny home. It’s 12 feet wide and 35 feet long.

This tiny home is about to literally land in a homeowner’s backyard. A crane will hoist it into the air, glide it over over the existing home’s roof, and nestle it onto a foundation near the fence line.

“It’s beyond exciting,” said Brian Bakerman, co-founder of the startup Rent the Backyard. “We love helping homeowners add units to their backyard.”

Rent the Backyard is offering an alternative to months of on-site construction: a tiny home that’s built offsite, then installed at your home. 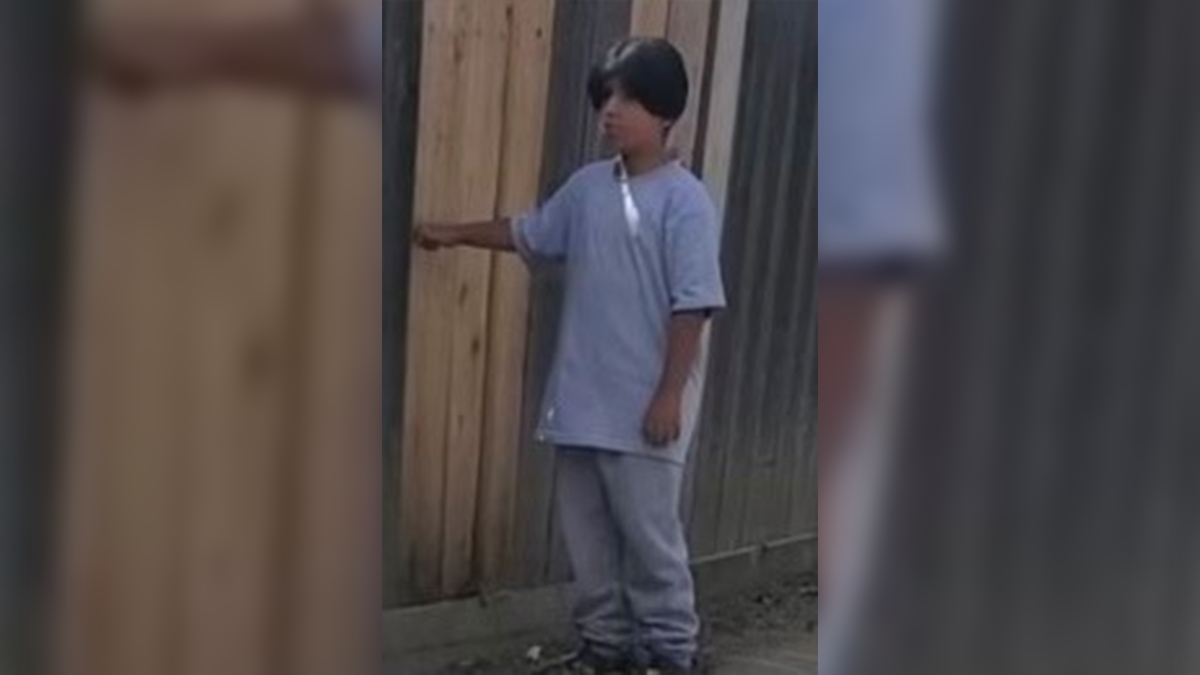 “In places like Vancouver, we’ve seen up to one out of every three homes actually put a unit in their backyard,” Bakerman said. “So, we think California can do the same.”

A warehouse in west Oakland is where Rent the Backyard’s team builds its accessory dwelling units, casitas, granny flats, or whatever you want to call them.

“We have over 30 people at this point,” said co-founder Spencer Burleigh. And, “we build six units here at a time on the assembly line.”

Burleigh says their goal is to build homes quickly without cutting corners. Each one measures 418 square feet.

“It’s all the amenities a tenant needs to live independently of the existing home,” Burleigh said.

There's a small living area. A full kitchen -- half size fridge, though. Pretty much a typical bathroom. Then, a bedroom that can double as an office. “You even have an in-unit washer/dryer,” Burleigh said.

Can It Work for a Family? Financially?

Are there drawbacks to this ‘drop-in’ versus conventional construction? It’s probably too early to tell. The Berkeley delivery was Rent The Backyard’s second-- ever.

Meanwhile, in Walnut Creek, soon-to-be customer number three is preparing for delivery in her backyard.

“I kinda left this patch of grass high, to give a visual of where it’s going to go,” said homeowner Sheri Kurland. Kurland says she chose Rent the Backyard for speed.

“I wanted it to be turnkey and easy,” she said. Kurland said she’s going to live in her casita, then rent out her home to help make ends meet.

ADU’s are turning more homeowners into novice landlords. The Casita Coalition, which advocates for more ADU’s, coaches new landlords to be careful picking tenants, setting the rent, and writing out a solid lease. Sheri is going another route. She’s hiring a professional property manager.

She said, “I just want somebody to be able to collect the rent,” and deal with any issues -- like repairs.

“I think it’s a small price to pay,” Kurland said.

Back in Berkeley, the tiny home is gently settling into its new home. As they watch the crane operate, Rent the Backyard’s co-founders see their concept lifting off.

“By the end of the year, our goal is to have a unit out the door every other day,” Bakerman said.

Help for the housing crisis. And they’re making it in the Bay.

Making It in the BayBay AreaHousingCraneproperty manager