Stolen Luggage: Why a 150-Year-Old Law Caps a Hotel's Liability

NBC Bay Area Responds to an LA man and his hassle at an SF hotel. Consumer Investigator Chris Chmura looked into it and found the traveler was done-in by a 150-year-old law that applies to everyone who stays at a hotel.

A Los Angeles man had a roughly $7,000 dispute with a San Francisco hotel, and it turns out it was done in by a 150-year-old state law.

Bob Sabouni and his friends chose the Marriott Marquis in San Francisco for a weekend enjoying baseball. When they checked in, their room wasn’t ready. So, they gave their bags to a bellman and went to the game. A few hours later, Sabouni returned to the Marriott.

“Everyone’s bags were there but mine,” he said.

CHECKED BAGS GIVEN AWAY

Sabouni was astonished. “They basically handed over about $9,000 worth of my stuff,” he said. His bags included an iPad Pro and a MacBook Pro.

Sabouni sued, but he ultimately only got $1,000 for his bags from the Marriott.

Let’s set sail back to 1872. That’s when the California legislature added a liability cap to the “Innkeeper’s” law. The innkeeper’s law is so old, it makes reference to a guest’s "valise" -- aka small luggage. It also references steamer "trunks."

“When’s the last time you saw someone show up at a hotel with a trunk,” asked Relani Belous, Sabouni’s attorney.

"Valise" and "trunk" are outdated vocabulary. And yet, they are part of current law. We found just once in the past 150 years that the legislature tweaked the hotel liability cap, upping it to $1,000 in 1979.

“Dollars have changed since 1979,” said former Pleasanton assembly member Floyd Mori, who sponsored the 1979 bill. He says the law needs another tweak today. 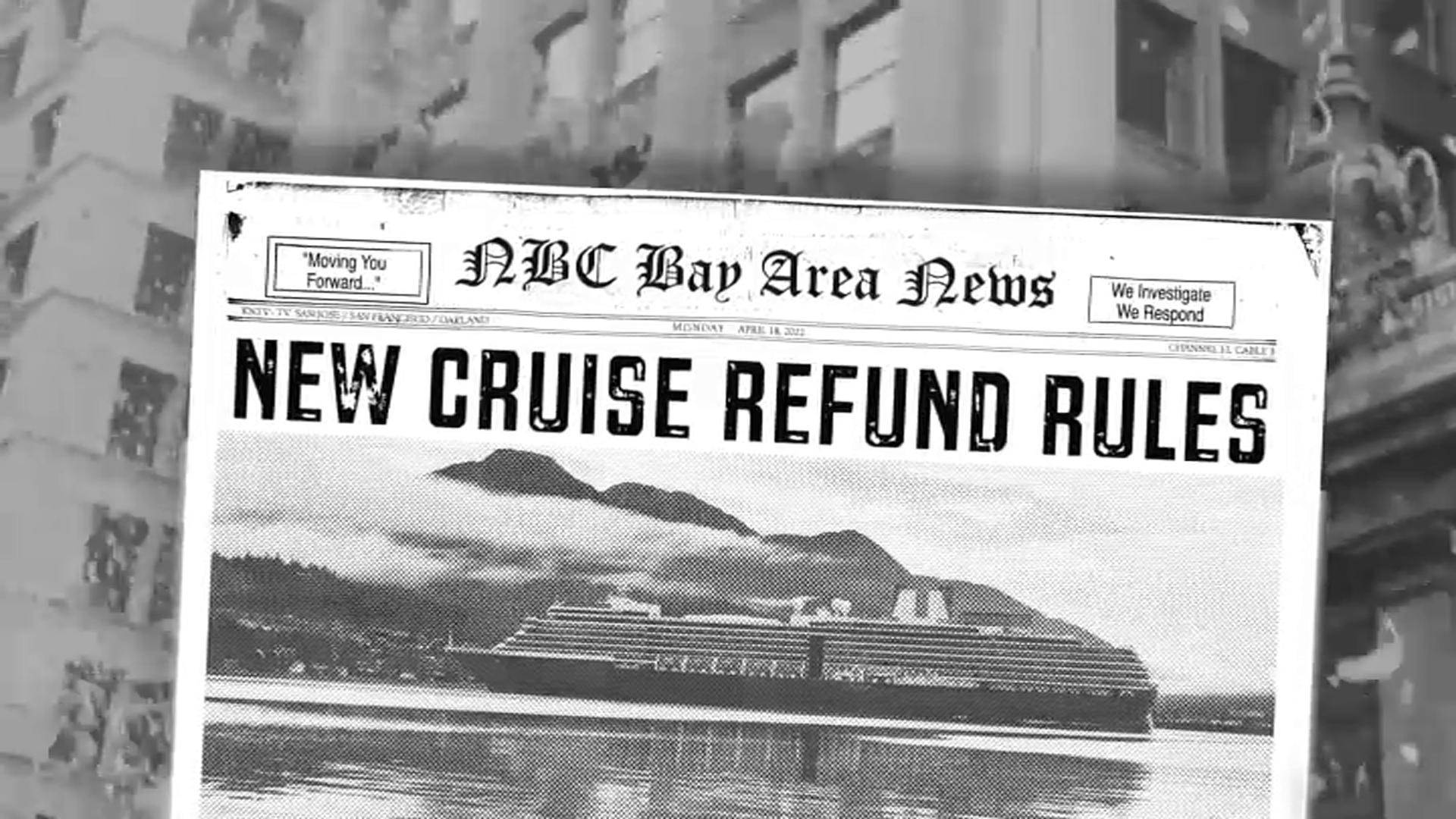 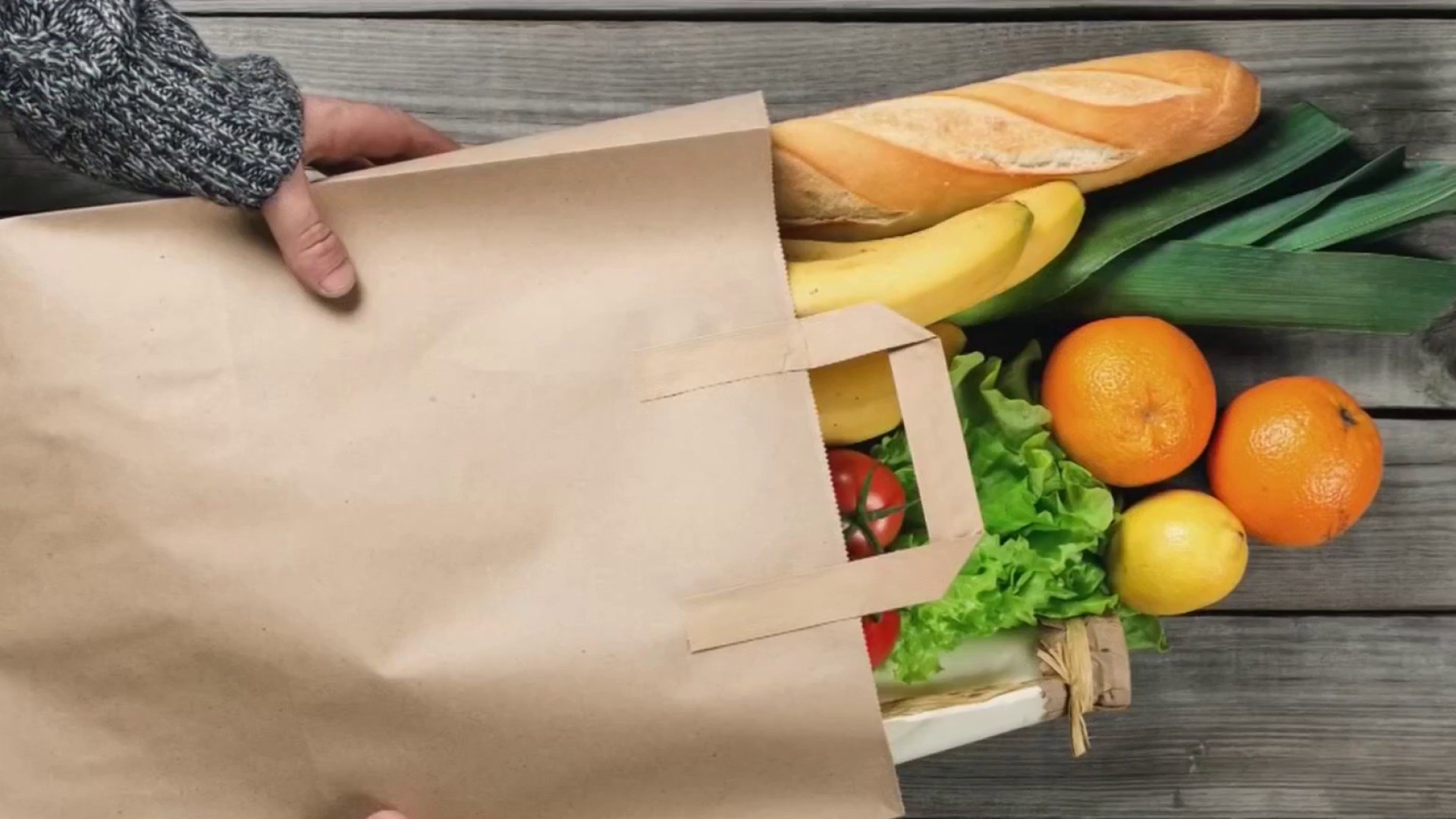 What Can We Do About Inflation? Why Is It Happening?

CALLS FOR AN 'OVERDUE' UPDATE

Bob says that’s where a new cap should start. It also “needs to increase with inflation,” Sabouni said. “To me, the only thing that is going to hold Marriott and companies like it accountable is if this law is changed and it has some real bite.”

When a hotel is to blame for property loss, Belous said guests should be paid in full for whatever they lost. “There shouldn't be a cap on that,” she said.

We asked Marriott about Sabouni’s case. Maybe it would reconsider his claim? We did not receive a response. “I’m hoping that some legislator sees this and says, ‘You know what? This is an easy thing for me to fix,’” Sabouni said.

We’ve sent emails to local lawmakers to see if they’re interested in updating the innkeeper law.

For you: we wondered whether insurance might reimburse you for stolen luggage. The answer is yes. But not necessarily travel insurance.

Sabouni had not filed an insurance claim. We recommended he look into it. He said he will.

One more piece of advice for you: before you give your bags to a bellhop, snap photos of your bags -- and what’s inside them. Bob had to give cops and Marriott an inventory -- item by item.  That list is much easier to write with photos to jog your memory.