From clogged toilets to broken light switches, an online service offers repair assistance for homeowners who may not be comfortable with hired help coming over during the pandemic.

Many families are still reluctant to let anyone inside their homes -- for fear of contracting COVID-19.

But what can you do when something breaks, and you need an expert to come over and fix it?

A 'virtual handyman' service called Fixer might be the answer -- and it could help you save some money, too. 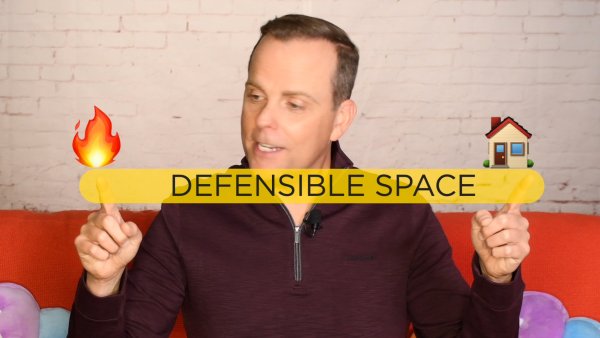 Explained: How to Prepare Your Home for Fire Season 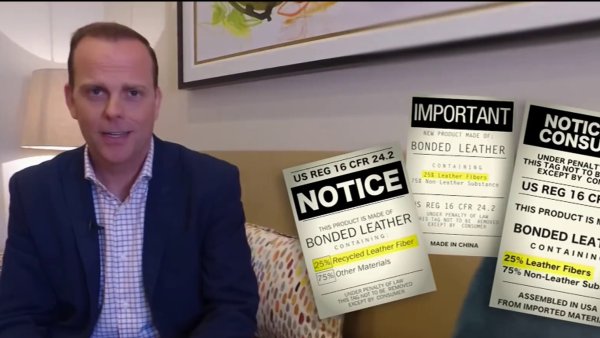 What to Do Before You Buy Leather Furniture

Fixer offers expert one-on-one coaching for D.I.Y. home projects, without anyone entering your house or apartment.

Gary Jones, a homeowner in Oakland, works in IT. His day job is clearing clogs in the virtual pipeline, but recently the actual pipes in his house needed attention.

“I got stuck at doing some plumbing work,” Jones said. “I’m usually a little bit handy, but there was no way I could figure this one out.”

Jones needed an expert, but a family member living with him is at high risk for COVID-19, so letting someone inside wasn't an option. Jones tried something new: a virtual expert.

“The idea of learning the process is better for me than hiring someone to just do it, and not really have anything; and next time this happens, I can just figure it out myself,” Jones said.

Mike Evans founded Fixer as an "on-demand handyman" company that hired and trained its own home repair pros. When the pandemic hit, customers were reluctant to have workers in their homes, so Fixer added a virtual service to its toolbox.

“We had to figure out how to do this in a contactless way," Evans said. "Because we had built a training center ourselves, going from being able to train our fixers to educating customers at home was a pretty easy transition.”

Customers connect with a "fixer" by videoconference. Then, the fixer talks the customer through the steps of making repairs, while watching closely through the customer's camera. The first five minutes are free; it's $15 for every 15 minutes after that, with reduced pricing if the call takes more than an hour.

Evans says most Fixer calls are less than 60 minutes.

“We’re gonna guide you through things so you don’t actually make things worse,” he said.

Fixer's website says its repair coaches are “vetted, background checked, and trained.” It's an Illinois company, so do the handymen and women need a California license to help you? The California Contractors State License Board told us: no, they don't.

What if something goes wrong? Fixer says it's bonded and insured.

We asked the national union for plumbers and service technicians what it thinks about virtual handymen. We didn't get a response.

Evans says basic do-it-yourself guidance is often enough to get a job done.

“It turns out with a coach and a screwdriver, you can fix most of the things that can go wrong in your home," he said.

Jones said he spent about $40 for his Fixer session. He figures that's at least $100 cheaper than hiring a pumber.

“I think it’s worth trying them, even if they don’t work, because you’ll still have given it a good effort before you hire a professional to come in,” Jones said.

If you hire a virtual handyman or woman, Jones recommends getting the problem area ready before the meter starts running: open doors, clear clutter, remove basic screws; that sort of thing.

Also, put some light on the trouble spot, from a lamp or bright flashlight, so the fixer can see the issue clearly and speed up their video diagnosis.

If you do need to hire a contractor, plumber, electrician, or other service technician, always check their license first with the California Contractors State Licensing Board.