Some city leaders vow to re-introduce a bill to trace firearms in Oakland but the governor indicates another veto.

Out on a Saturday night in Oakland with community activist Akil Truso, it doesn't take long before he’s called to quell the tension in an area near 97th and International Boulevard. Someone gave word that a retaliation might erupt after a 14 year old was recently shot nearby.

It’s the experience of residents like Truso, that’s prompted Oakland city leaders to look for innovative ways to reduce violence tied to guns. Some have suggested local tracing of guns as a means to reduce the violence Truso sees almost daily.

“Most of the stuff that happens out here starts with something petty, like you staring at me too long. You stepped on my foot,” Truso said, detailing the many firsthand experiences he’s had with gun violence, particularly among young people. “There are some 10 year olds out here that don’t have enough money for a haircut, but have a $900 Glock [gun] in their drawers.  That’s just ridiculous.”

Truso left the gang life a few years ago. Part of his self-prescribed rehabilitation is grassroots outreach to young people still in gangs. Truso is at ground zero in Oakland, most recently ranked “America’s 4th most dangerous city” according to FBI crime statistics. In 2012, Oakland had the highest number of armed robberies per capita, nearly 12 a day.

The statistics illustrate a pervasive problem Oakland has been dealing with for decades: an inordinate number of gun-related crimes for a city of this size. NBC Bay Area requested data from Oakland police for every time an officer confiscated a gun from 2010-2012. In that time period, 3722 guns were seized by police, or about 3 guns a day. That’s 35% more than the number of guns confiscated in San Francisco in the same time period, a city with twice the population.

The Oakland police data showed 191 guns were involved in some form of assault and 397 were concealed weapons, but the crime most often committed when a gun was confiscated involved drugs, 830, or 22% of the crimes.

“Guns and drugs coincide.  They go hand in hand,” a former gang member said. To protect him from retaliation, NBC Bay Area is not identifying him. He said he trafficked guns and drugs between Oakland and San Jose for years.

“If I’m selling dope, I’m going to have me a whole duffle bag full of guns because ain’t no telling who you going to run into,” he said. He said gun trafficking in Oakland was something he saw “almost every day of the week.” 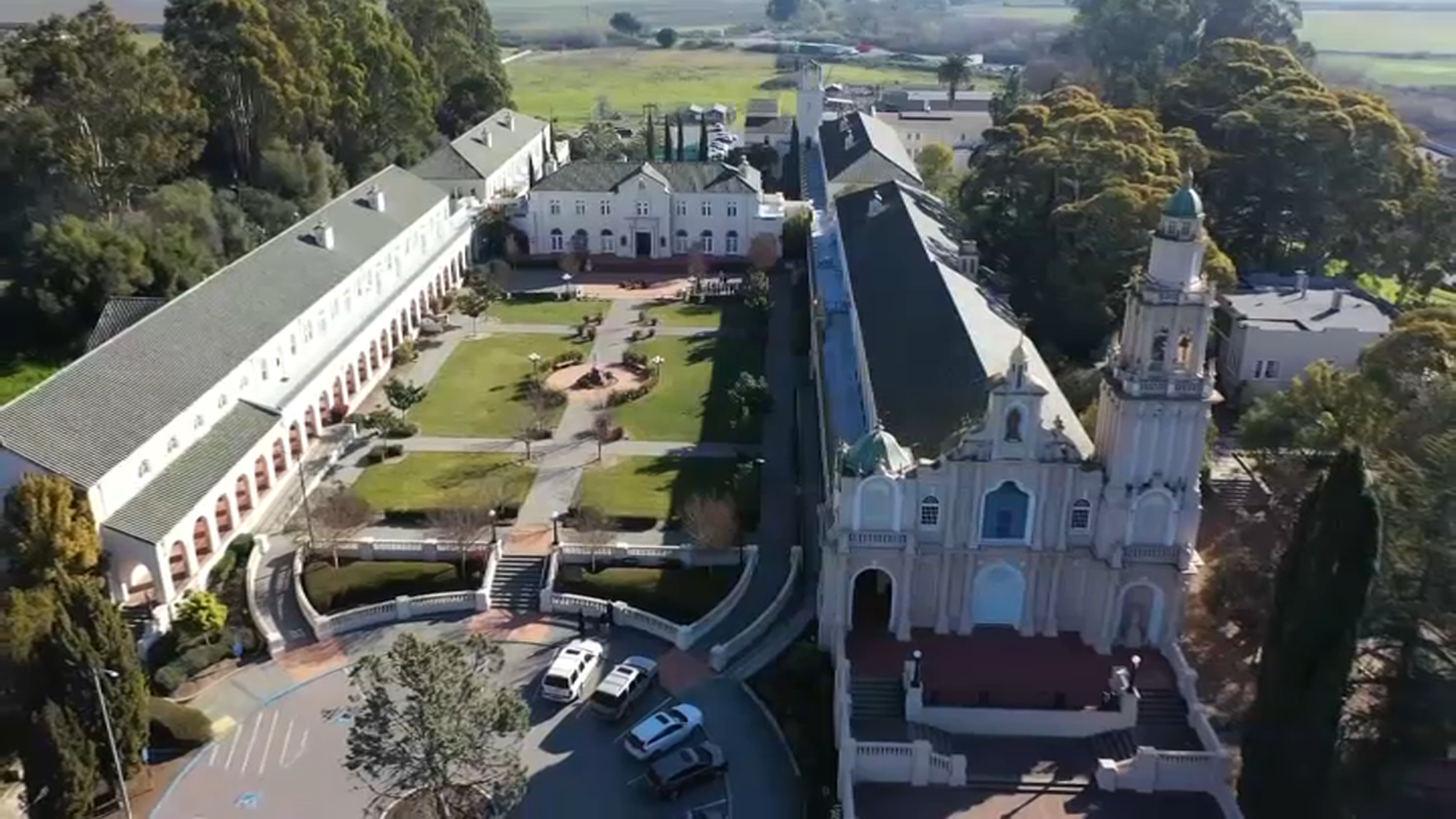 Akil Truso is associated with a community outreach team called The Way Out.

“The proliferation of guns on Oakland streets is a terror,” Libby Schaaf said. The Oakland city council member and mayoral candidate co-authored AB 180 [PDF]. The bill would have given Oakland local control over gun registration and licensing. The plan would require gun owners to provide personal information to authorities, something that no other city in California currently requires.

“It would give us more information that would help reveal this illegal gun trafficking, Schaaf said. “Guns are flowing into our city and being used for crime all the time and it has got to stop.”

Schaaf said a decade ago when Oakland had active gun tracing in collaboration with the ATF, police shut down a San Leandro sports shop responsible for trafficking guns. That partnership ended after resources ran out, but Schaaf says it delivered results.

“It was that data that led federal agents to uncover this store was actually selling things out the back to criminals,” Schaaf said.

But Governor Brown vetoed AB 180, saying it would “sow confusion and uncertainty” for individual cities to have their own more restrictive gun laws.

After his staff denied multiple requests to interview the former Oakland mayor , NBC Bay Area caught up with Governor Brown at a recent press conference to ask if he would support any attempt at gun legislation, aimed specifically at Oakland.

When asked if city leaders should come back with another bill, Brown said the solution isn't new laws, it’s better enforcement of existing ones.

“We've passed a tremendous number of laws. There’s something else called administering the laws.”

Schaaf said the city isn't giving up. “One size doesn't fit all. Different cities in California have much different issues around guns and the idea that every community in California should be subject to the same law doesn't make sense particularly in a city like Oakland that has such an urgent need."