Prosecutors countered that Lopez should remain behind bars, given that serious nature of the attacks on multiple victims

A 43-year-old homeless woman pleaded not guilty Wednesday to felony assault charges in an attack Monday on Asian victims that San Francisco police say is still being probed as a potential hate crime.

Appearing at the Hall of Justice, Emmi Lopez, a transgender woman who was initially identified by police as Michael, formally denied assault, battery and drug related charges and was ordered held without bail in connection with the attack in the Polk Gulch area.

Authorities say the incident began when Lopez threatened women and then threw a rock at one of them as they ran away at Clay and Polk streets Monday morning. Lopez then allegedly attacked three bystanders. All the victims were Asian, Lopez has not yet been charged with hate crime enhancements. 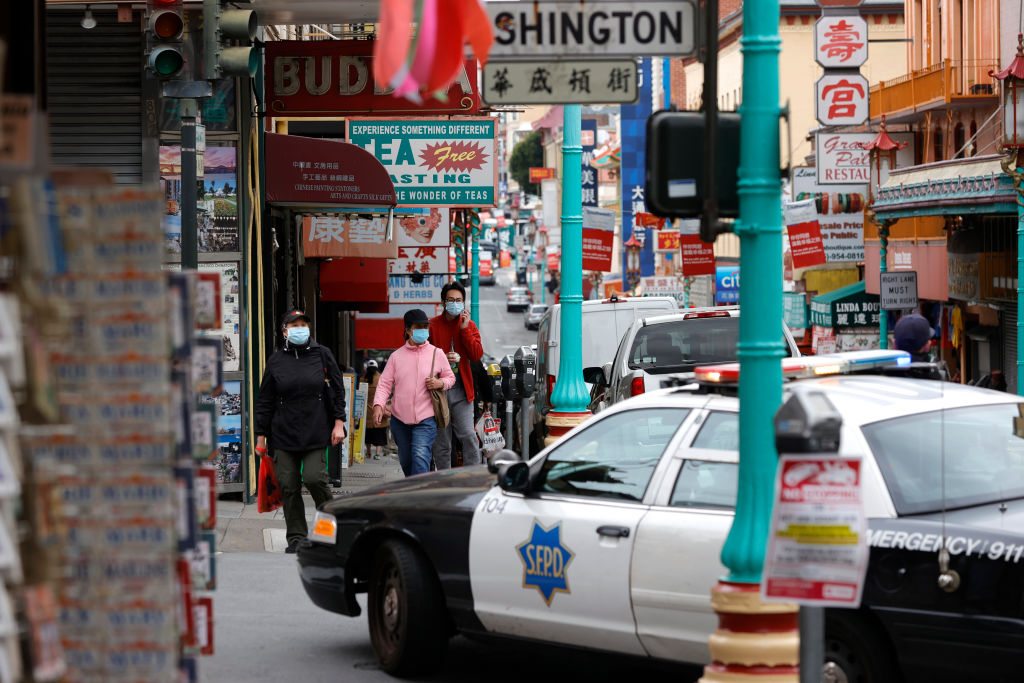 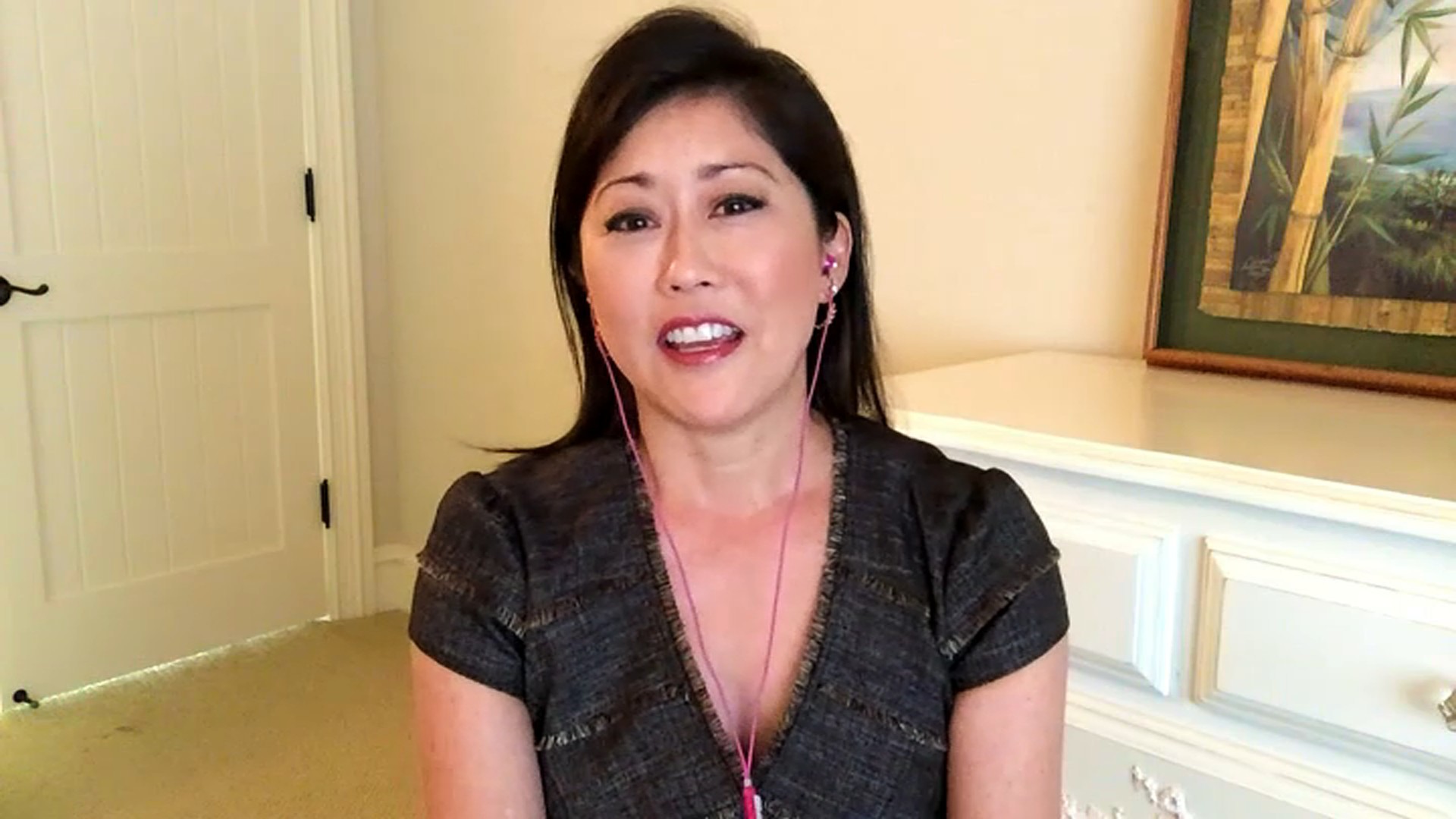 ‘We Need to Raise Our Voices': Kristi Yamaguchi Addresses Rise in Anti-Asian Attacks

Still, at the court hearing, Judge Harry Dorfman said he was mindful of the recent wave of attacks involving Asian victims both in the city and nation.

“In this case, there were multiple victims – all are Asian’’ the judge said. “The court is aware of recent crimes on Asian people.”

While she did not address that issue, Lopez’s attorney, Semuteh Freeman, told the judge that her client was homeless, citing drug and mental health issues reflected in the police report.

She said her client ended up being “pepper sprayed and outnumbered” with belongings strewn on the street.

Prosecutors countered that Lopez should remain behind bars, given that serious nature of the attacks on multiple victims.

“We do have very grave concerns about public safety given the defendant’s behavior,” said Assistant District Attorney Bianca Calderon-Penaloza.

According to the police account of Monday’s incident, officers were summoned before 8 a.m. to a reported attack at Polk and Clay streets. One of the victims, Simon Lau, said later he called police and told them he had seen the suspect later identified as Lopez, menacing, and following two Asian women. Lau said he also saw Lopez throw a rock and hit one of the fleeing women in the back.

Police say Lopez returned and challenged Lau, who used pepper spray to fend her off - as Lau tried to hit him with a broom stick, saying: “I’ll cut you! I’ll kill you!”

Later that morning Lau said in a twitter post: “Today, I was attacked in SF in what I can only describe as a case of anti-Asian hate.”

After the alleged attack on Lau, police say, Lopez struck a sleeping homeless man as well as a third victim who intervened to stop the assault.

Although prosecutors did not file hate crime allegations, police did not rule out the idea that they could be added in the future.

“Though the victims said that no hate speech was uttered, investigators are working to determine if racial bias was a motivating factor,” San Francisco police said in a press release Wednesday. Authorities are also seeking help in identifying the two women who Lopez allegedly initially attacked.