An East Bay hospital is facing multiple violations for allegedly failing to keep staff safe from workplace violence. The state reprimand comes more than six months after the California Nurses Association filed a complaint against the hospital.

One of those incidents involved ER nurse Anthony Ashley. In November, Ashley says he was attacked by a visitor who refused to leave.

“My attempts to de-escalate and escort him out resulted in him physically attacking me,” Ashley told NBC Bay Area. “I sustained a broken rib and other minor injuries and he was arrested for felony assault charges.”

Cal/OSHA inspectors cited St. Rose Hospital for three violations including, “failure to establish a violence prevention plan,” as well as a failure to meet training and record keeping requirements.

St. Rose hospital disputes the state’s findings and claims Ashley is the one responsible for the incident. 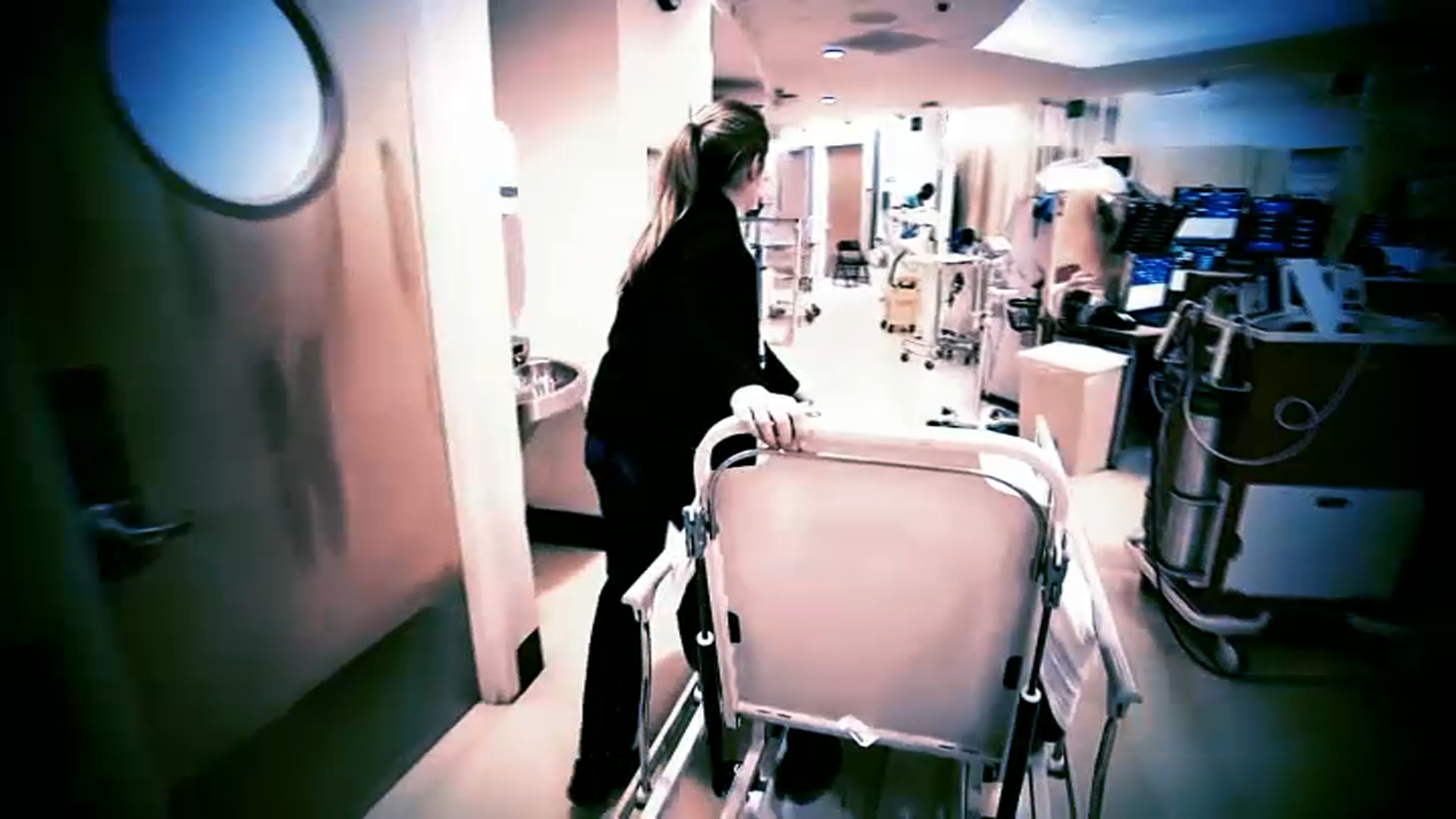 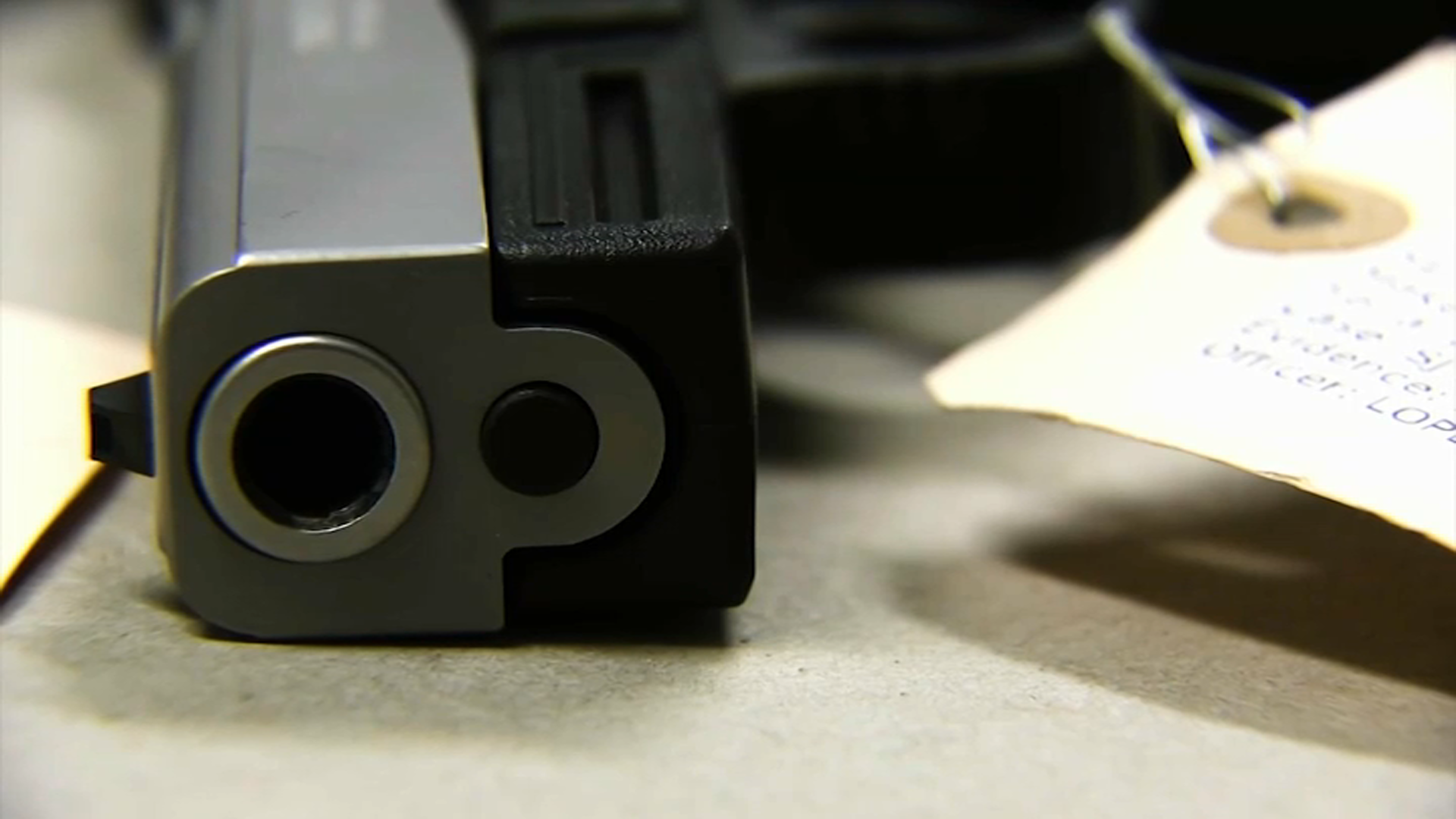 “A CAN/NNU male nurse at the hospital unnecessarily instigated an altercation with a hospital visitor in November 2019. The nurse threw the visitor to the ground,” hospital CEO Aman Dhuper wrote in a statement. “We want to assure our patients, the community, and our staff that we support them 100%. Our safety measures meet or exceed requirements.”

“I taped myself up and went back to work that very night, but for them to call me into the office and accuse me of being at fault in this was hurtful,” Ashley said.

Around 50 members of the nurses’ union rallied outside St. Rose Hospital in Hayward Wednesday to support of Ashley, while other hospital employees who work outside the emergency unit gathered to support the hospital saying they feel safe at work.

“I’m here for the hospital and I’m here for patient services. I’m here as a nurse who is out to take care of people,” nurse Daljit Basi said.

A spokesperson for St. Rose said the hospital plans to appeal the fine.

If you have a tip for the Investigative Unit, email theunit@nbcbayarea.com or call 888-996-TIPS. Follow Candice on Facebook and Twitter at @CandiceNguyenTV, or send her an email at Candice.Nguyen@nbcuni.com