Officials from the Centers for Medicare and Medicaid Services (CMS) warn the hospital will no longer be paid for taking care of Medicare patients unless the hospital corrects a series of deficiencies outlined in the 65-page report.

Health inspectors took aim at the hospital’s management – including its chief executive officer, chief medical officer and chief nursing officer – but also detailed staffing and training issues that led to mistakes and direct injury to patients. The report states management’s failures placed “13 of sampled 37 patients at risk for adverse events.”

This is the first time details of the CMS “Notice of Termination” against Good Samaritan Hospital are coming to light. NBC Bay Area first reported on the notice in July but did not have a copy of the report. The Investigative Unit requested the document multiple times from Good Samaritan Hospital, its parent company HCA Healthcare and federal regulators, but none of the agencies have released it. Over the weekend, NBC Bay Area obtained a copy through a hospital source and confirmed it with HCA. 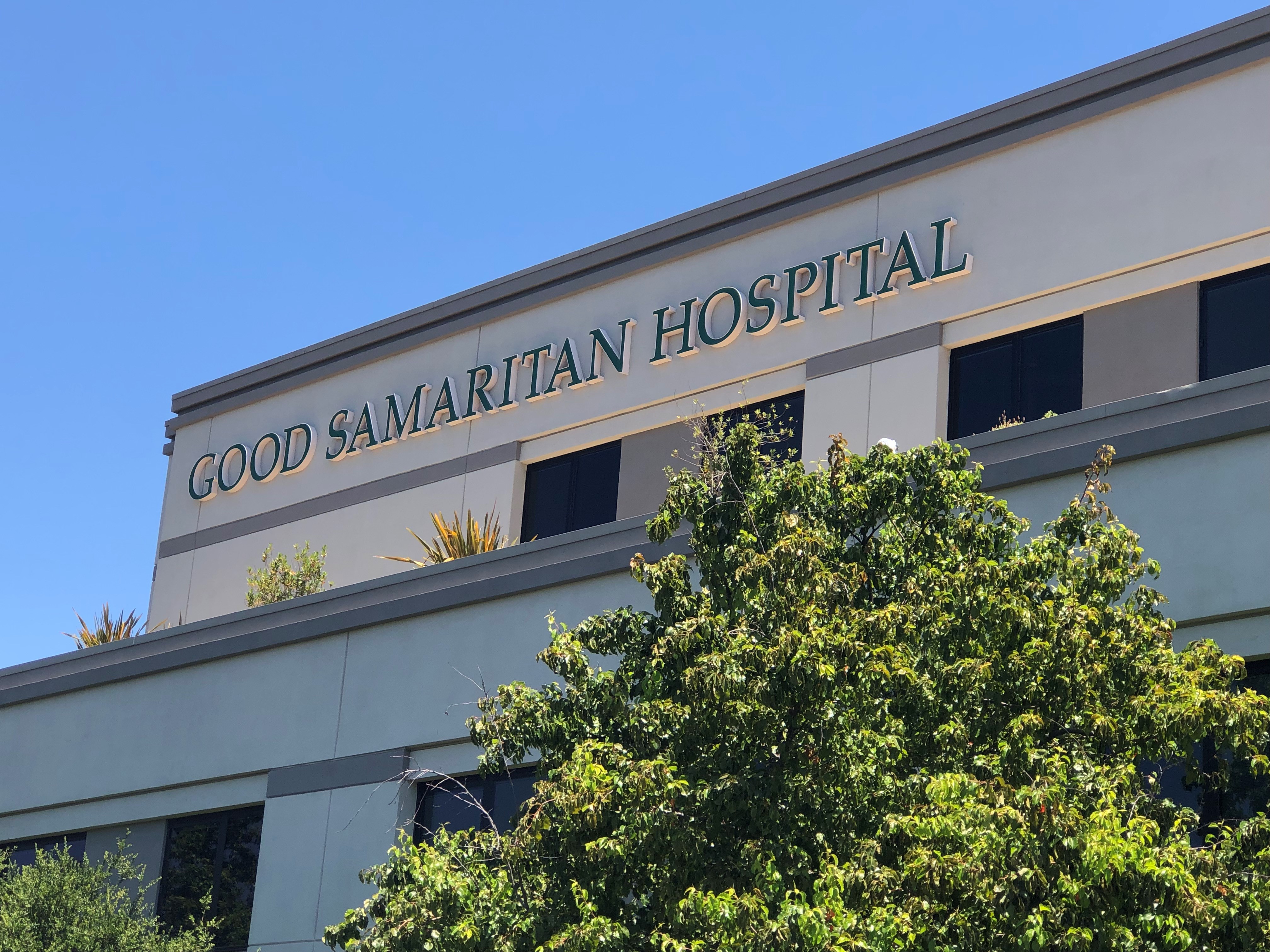 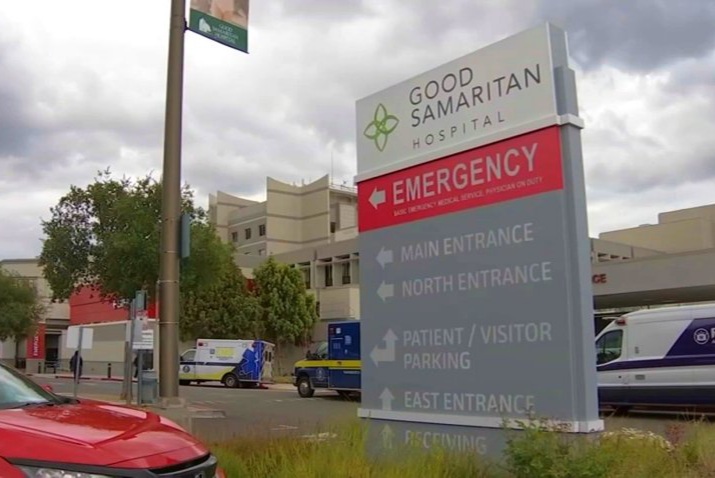 “[These notice] can be very serious,” said Dr. Cheryl Damberg, a health services researcher at the non-profit RAND Corporation.

“Any time a hospital gets one of these notices, I think consumers should be concerned that the institution is not working to maintain the standards that the federal government has set forth,” Damberg said.

Officials from Good Samaritan Hospital and its parent company HCA Healthcare have declined multiple interview requests from NBC Bay Area over the past several months but said in a statement they’ve submitted a plan of correction that is currently under review by CMS.

“We addressed every issue noted by CMS and we are ensuring Good Samaritan is in full compliance,” Good Samaritan spokesperson Janine De La Vega wrote in a statement. “We have full confidence we will meet the CMS requirements and retain our Medicare status. Our top priority is to be a strong partner with the San Jose community as we have been for the past 25 years and provide safe high-quality care to those we have the privilege of serving every day.”

The complete CMS report and Good Samaritan’s detailed plan of correction can be viewed here.

Beyond documenting leadership failures at the hospital, inspectors detailed a litany of other issues, including nurse-to-patient staffing ratios that were out of compliance with state mandates on multiple occasions earlier this year.

The lack of adequate staffing led to overburdened nurses and mistakes in care, including at least 11 missed patient assessments and at least four instances where medications were not administered to ICU patients according to physician orders, according to the report.

“The cumulative effect of these systemic problems resulted in the hospital’s inability to ensure the provision of quality health care in a safe environment,” the report states.

Regulators also called into question the hospital’s training of staff and its evaluation of its own nurses’ competencies. In one case, a nurse reported she was given a patient she was not qualified to care for.

In two other cases, regulators said there wasn’t any “formal re-education” of staff when patients who were involuntarily hospitalized because of a mental health crisis were able to harm themselves. One of those patients was left in the bathroom alone, according to the report, and another was inappropriately discharged.

Nurses have been protesting staffing issues at the hospital for more than a year now. Earlier this month, HCA and the nurse’s union agreed to terms on a new contract. HCA Healthcare agreed to recruit 80 new nurses and create 43 new nursing positions for both of its San Jose hospitals.