Editor's note: The VTA says there was no hearing planned for Wednesday, May 26. Amalgamated Transit Union Local 265 also issued a statement.

NBC Bay Area’s Investigative Unit has learned that the gunman who shot and killed nine VTA co-workers before taking his own life Wednesday was under investigation for allegedly making racist remarks to coworkers.

According to law enforcement sources, Samuel Cassidy, 57, had been the subject of recent complaints including accusations that he was making inappropriate racial remarks to colleagues while on the job as a station maintenance worker.

Authorities with knowledge of the investigation say the gunman had also reportedly boasted to coworkers about having guns and explosives. It remains unclear, however, what authorities knew about those allegations.

Sheriff’s investigators issued a statement Thursday describing the gunman as a “a highly disgruntled VTA employee for many years” but did not go further in attributing any specific motive.

The gunman appears to have been known to some federal authorities prior to Wednesday's attack. The Wall Street Journal reported Thursday that U.S. Customs and Border Protection agents questioned the gunman in 2016 after finding books about terrorism and a notebook filled with notes detailing his hatred for his employer.

The memo from the Department of Homeland Security seemed to have caught both local and federal law enforcement officials by surprise, many of whom learned about it for the first time Thursday, according to a law enforcement source who spoke to NBC Bay Area’s Investigative Unit.

The gunman's ex-wife Cecilia Yolanda Nelms has told NBC Bay Area that he had talked about killing co-workers during their ten year marriage that ended in 2004, but she said she didn’t take those comments seriously and was stunned to hear about the rampage.

“I never believed him, and it never happened. Until now,” she said.

A former girlfriend later claimed in court filings that she believed the shooter had a bipolar disorder, suffering mood swings that became worse when he drank. “It’s a tragedy, it really, it’s a tragedy,” Santa Clara County Sheriff Laurie Smith said Thursday in an interview.

While Smith would not discuss possible motive, or reports that he chose specific victims, she added the shooter told one worker “I’m not going to shoot you” before turning his weapons on other victims.

More than 50 federal agents, some from as far as FBI headquarters in Quantico, Virginia, have since converged on the Guadalupe maintenance yard at 101 W. Younger Avenue and what was left of the shooter's burned out home on Angmar Court in South San Jose, searching for signs of explosives and other evidence.

So far, authorities have seized three semiautomatic handguns and 32 illegal high-capacity 12-round magazines.

Authorities found “materials for bombs, detonator cords, the precursors to an explosive,” at one rail yard locker, Smith said, adding there was evidence the shooter had used a timer device to delay setting fire to his home.

Smith also reiterated that the arrival of deputies prevented the loss of more innocent lives.

“When our deputies went through the door, initially he was still firing rounds,” she said. “When our deputy saw him, he took his life." 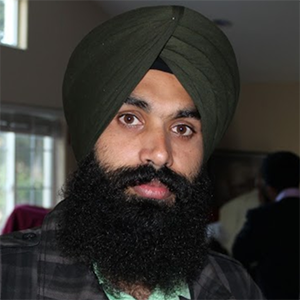 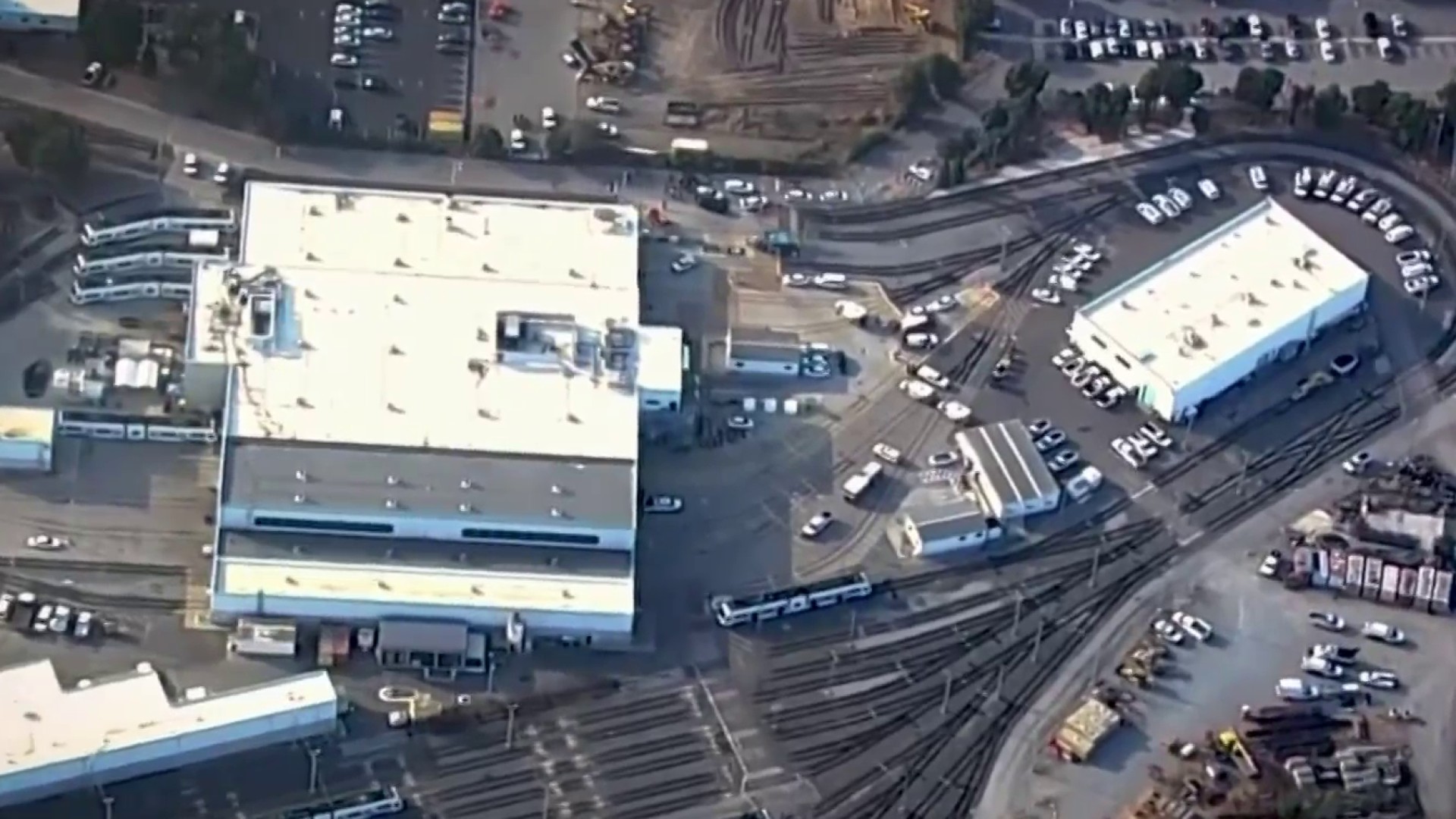 Besides the discovery of weapons and high capacity magazines so far, Smith said there could more guns and possibly explosives still to be uncovered when authorities are able to safely search the gunman’s backpack left at the scene.

Craig Fair, FBI special agent in charge in San Francisco, said in an interview that a large amount of evidence was likely destroyed when the gunman appears to have set his own house on fire.

“There’s a high probability that we lost the ability to do exploitation of (any) devices,” Fair said. “The home was incinerated. The second floor collapsed.”

Fair said the FBI is still searching five separate sites, including the shooter’s truck and home and the VTA yard.

He said authorities are still trying to determine more of the circumstances behind the attack.

As the investigation continued, new stories of heroism emerged from survivors, like Gurvinder Singh, who said that he was in Building B of the VTA yard when his co-worker, Taptedeep Singh, called to tell him about the shooter and alert him to flee because of the ongoing mayhem in a neighboring building.

“It’s definitely tough. I would say he saved our lives,” Gurvinder Singh said, adding that he is sure his colleague was able to call and alert other co-workers before Taptedeep was himself gunned down.