In January of last year, Hayward police came to take Sophia Mason to live with her mother.

“We begged the officer, please don’t take this baby, please don’t,” recalled Tia Linnen, Sophia’s godmother, who joined other family members Tuesday in expressing frustration at what they consider to be a total breakdown in the system designed to protect a child, who was instead delivered into the hands of a mother they say has a history of mental illness, drug addiction and homelessness.

Last week, Sophia was found dead in a bathroom of a home in Merced. Her mother, Samantha Johnson, is charged with murder and police are looking for her boyfriend, Dhante Jackson.

Sophia’s aunt, Emerald Johnson, is convinced Sophia’s death could have been prevented had authorities assigned to protect her intervened.

“I don’t believe I have the words – I feel like they have blood on their hands,” Emerald Johnson, Sophia’s aunt, said in an interview on the day the family was formally notified that authorities had confirmed Sophia’s identity via dental records.

“She was a sweet little girl, playful, nurturing, loved to dance, loved to sing. She loved everybody,” Emerald Johnson said Tuesday. 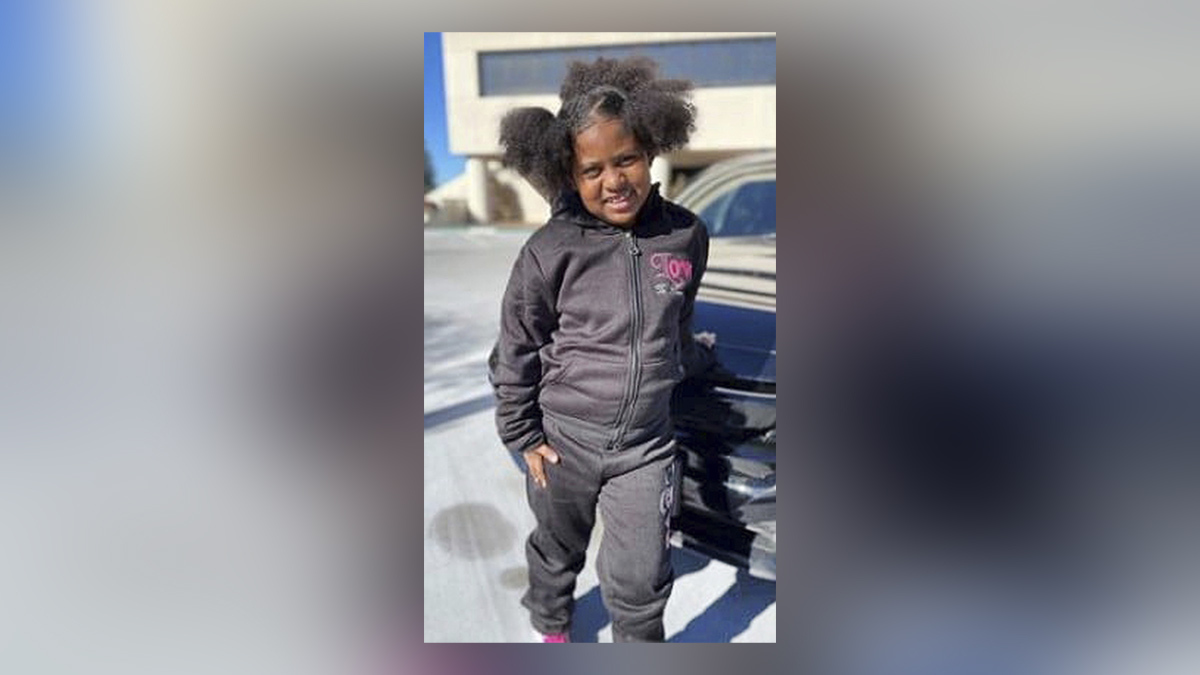 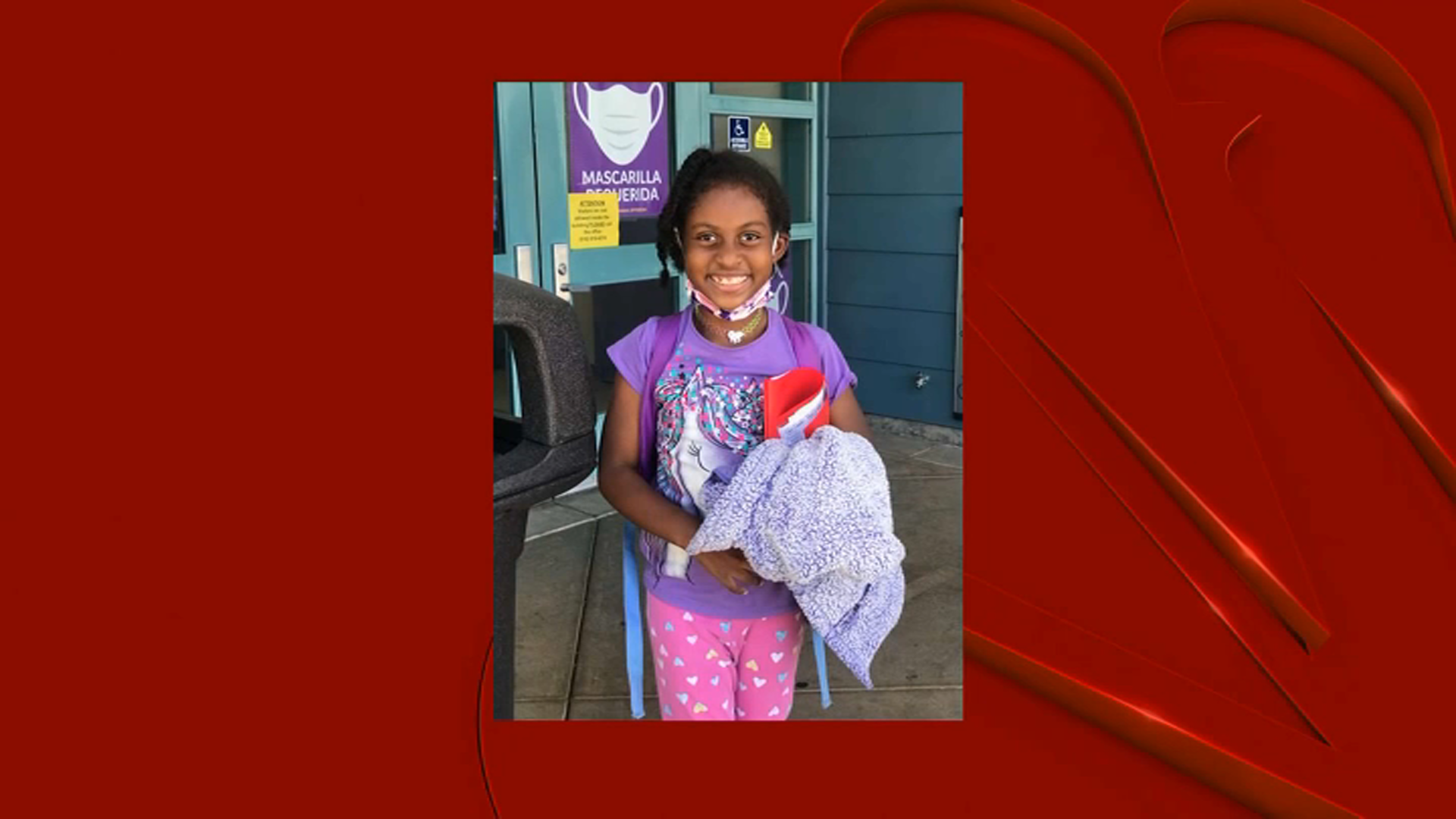 Body Found Inside Merced Home Could be of Missing 8-Year-Old Girl: Hayward Police

Police records show that in January of last year, officers took Sophia from her relatives and turned her over to her mother, Samantha Johnson. Police took that action after Samantha called to complain that her sister Emerald was threatening to report her to child protective authorities and harassing her.

Emerald said she was at work when authorities came and got Sophia, but before that point her sister Samantha had shown little interest in raising her daughter. Soon after, a concerned Emerald filed a missing persons report, telling police that Samantha had been diagnosed as bipolar and had stopped taking medication and was “unable to fully care for her daughter.”

A month later, child protective services workers met Emerald and other family at nearby San Felipe park outside Hayward at a location where Samantha and Sophia were going to meet with a case worker. Emerald recalled that Sophia was crying and shaking as she recounted abuse she said she suffered. She showed scabbed-over areas on her legs. But in the end, Emerald said the child protective services worker – after consulting with her supervisor – told her “It’s not enough to take her.”

Alameda county child protective services officials did not respond to a request for comment for this story.

Police in Hayward confirm having received a report of possible abuse dating from September. Officials at Kaiser hospital in San Leandro had taken photographs of suspicious marks on Sophia’s body when she came to the hospital with her mother following a reported auto accident. Records show abuse was “not substantiated,” according to officials familiar with the case.

Emerald said it was not long after that incident that Samantha stopped having Sophia come to the phone when family called. “For weeks, she just kept saying over and over that ‘she’s sleeping.’ My mom thought this was weird,” Emerald recalled. Several weeks later, she said:  “Samantha finally admitted: ‘I’ll just be honest with you, I gave her away.’’’

Emerald said she had a bad feeling about what might have happened, and that prompted her to file another missing persons report on March 8th of this year.  Police following up on that reported tracked Samantha and her boyfriend, Dhante Jackson, to a house in Merced, where Sophia’s body was found in a bathroom on March 11. Authorities said they found a urine soaked mattress in the home.

Outside the Hayward home where Sophia was raised, mourners have set up a  makeshift memorial, including a picture of Sophia with angel’s wings, several pin wheels and the child’s cherished teddy bear.