The Navy’s new testing program began last year after allegations of fraud dogged the earlier effort to clean up and test the site.

Preliminary testing done by the U.S. Navy to establish baseline cleanup levels of the old Hunters Point shipyard has been done on the site itself, despite the federal government’s own cleanup guidelines that bar such testing on potentially contaminated locations, The NBC Bay Area Investigative Unit has learned.

The Navy’s new testing program began last year after allegations of fraud dogged the earlier effort to clean up and test the site.

A major first step in the process is to measure so-called background radiation – how much radiation could be assumed to exist on the site had there never been a shipyard.

The Navy started testing last year on four locations of the shipyard, including one that is roughly 100 yards from Dry Dock No. 3, where crews once sandblasted dozens of contaminated ships returning from atomic bomb tests after World War II.

Nearby, crews burned off a half million gallons of radioactive fuel oil from those ships. And the test site is not far from where a former cleanup worker turned whistleblower recalled finding soil high in radioactive cesium.

“I said I got it right there right beside that light pole,’’ The whistleblower told our Investigative Unit in 2018, adding that he was told by a company manager to keep quiet and simply rebury the sample. 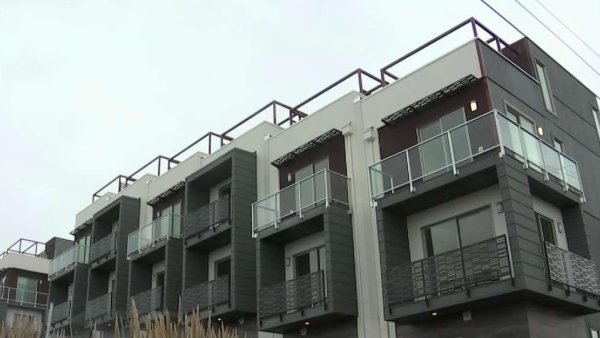 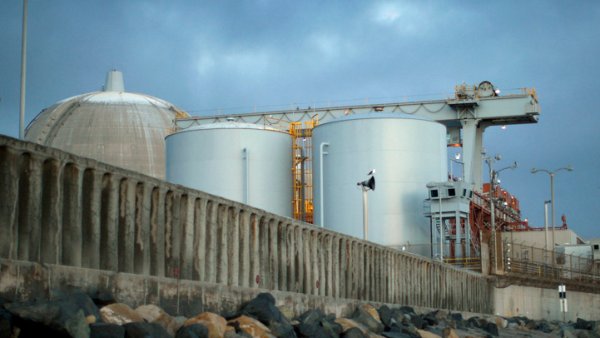 Critics question the use of on-site shipyard locations – in light of the risk of residual radiation from sandblasting, burning or other operations or activities over decades – as valid locations to set background radiation levels.

“I would never look on-site for a background, never,” said Peter Strauss, an Environmental Protection Agency certified technical consultant who has reviewed contaminated site cleanup plans throughout the Bay Area.

He noted that the Navy’s plan appears to violate the rules set by the government’s own multi-agency cleanup manual, which specifies that background test locations “cannot be potentially contaminated by site activities.”

“From my perspective,” he said, “those would be cancelled out – they are potentially impacted by site activities.”

The EPA agreed with that conclusion, warning the Navy in a letter in April that relying on on-site soil samples would be “likely to overestimate” background levels  “in an unknown but potentially significant” way.

The Navy responded that the four sites it chose on the shipyard had no history of spills or other contamination.

But even a key scientist who has been supportive of the Navy’s efforts questions its approach on background testing.

“The background issue, I agree is one that’s of concern,’’ said UC San Francisco public health professor John Balmes, who worries that the use of on-site locations could essentially “rig the process.”

Balmes, who chaired an advisory panel that had cautiously backed the Navy’s plan in January, now says using on-site locations could inflate levels of isotopes that the Navy could consider preexisting and therefore would not have to clean up.

“That could give a false sense of assurance to people who want to develop that area,” he said.

The head of the cleanup effort for the Navy, Derek Robinson, said in a statement that the plan is designed to “ensure the appropriate cleanup of an area” and “was concurred upon by the regulatory agencies prior to conducting the work.”

The final report on the background testing phase is expected to be completed soon.