Thomas Moyer was indicted by a grand jury in November for allegedly agreeing to facilitate the donation of 200 iPads to the Santa Clara County Sheriff’s Office in exchange for those concealed carry weapons (CCW) permits, which are rarely issued by Sheriff Laurie Smith, according to an analysis of records by NBC Bay Area’s Investigative Unit.

Moyer’s attorneys sought to have the case dismissed back in March, and Superior Court Judge Eric Geffon agreed in Tuesday’s ruling.

“Based on the evidence, the grand jury could not have reasonably concluded that Moyer had corrupt intent with respect to the donation of iPads to affect the issuance of the CCWs because he did not act to wrongfully gain an advantage,” Judge Geffon wrote. 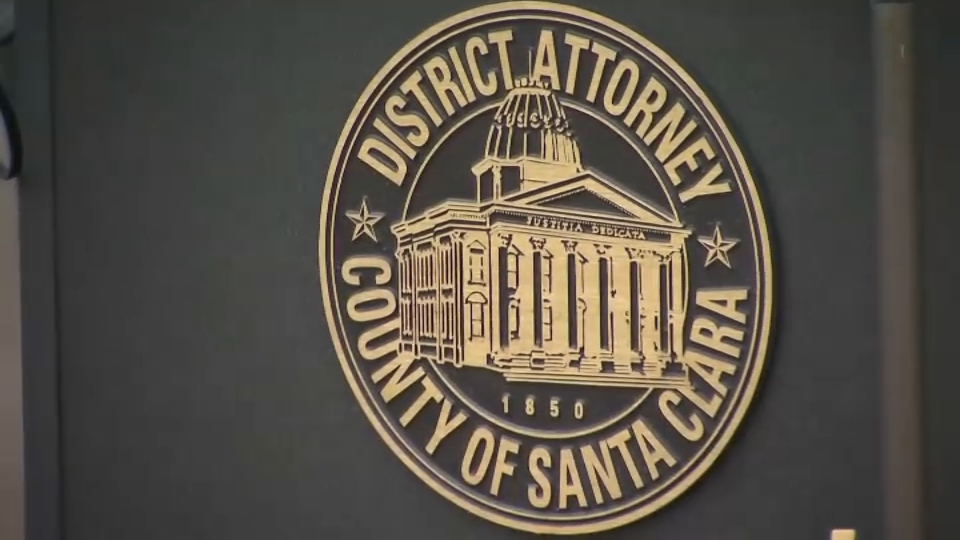 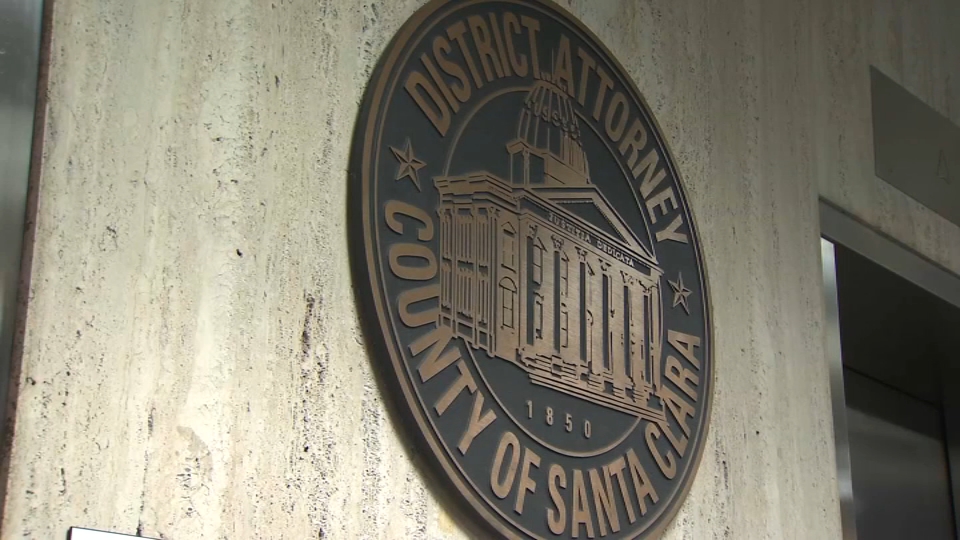 While Moyers attorneys have never disputed the iPad donation, which was later pulled back, or that Moyer was working to secure CCW permits for security staff, they’ve always maintained the two were not linked, and that the iPads were not given in exchange for the permits.

“This was a case where Apple was making a donation of iPads to support the Sheriff’s Office,” Moyer’s attorney Ed Swanson said. “They were also seeking concealed carry permits. Those two things were not related. It wasn’t one for the other. There was no quid pro quo here.”

Moyer thanked the court, Apple and others in a written statement sent through his attorneys.

“I thank the court for giving this case such careful consideration, and for allowing me to move forward with my life,” Moyer said. “I also want to thank Apple, my friends and family for their unwavering support.”

It was just Friday when an appellate court judge dealt the District Attorney’s Office another blow in the case, ruling the office could not prosecute defendant and South Bay attorney Christopher Schumb because of a past friendship and fundraising efforts between Schumb and District Attorney Jeff Rosen.

On Friday, Rosen issued a statement to the Mercury News, calling the ruling “a procedural change unrelated to the substance of the charged crimes.”

Other defendants in the case include another attorney, business owners, and two high-ranking officers from Sheriff Smith’s inner circle, Captain James Jensen and Undersheriff Rick Sung.

A 2020 NBC Bay Area investigation found that donors to Sheriff Laurie Smith’s political campaigns were about 14 times more likely to be issued a concealed carry weapons permit, according to analysis of sheriff’s office gun permit records and campaign finance reports.

Campaign contribution records show Moyer and another Apple executive were among the financial donors to Sheriff Smith’s reelection bid. Moyer’s attorneys say that donation also does not amount to a bribe.