The so-called "Boogaloo Boys" extremist group now being tied to the killings of two Bay Area law enforcement officers is believed to have about a dozen members locally.  And sources tell NBC Bay Area's Investigative Unit they've been plotting to kidnap the children of local leaders.

This week, federal prosecutors announced that Steven Carrillo, the accused gunman in fatal attacks on a federal security officer and a Sheriff's deputy, wrote the word “BOOG” in blood after the ambush killing of Santa Cruz sheriff’s Sgt. Damon Gutzwiller.

“The boogaloo term is used by extremists to reference a violent uprising or an impending civil war in the United States,” Northern California U.S. Attorney David Anderson said at a press conference this week. 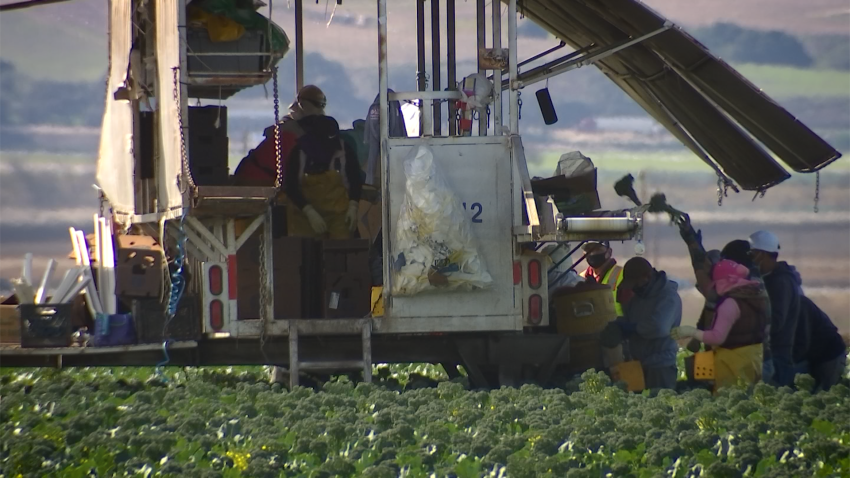 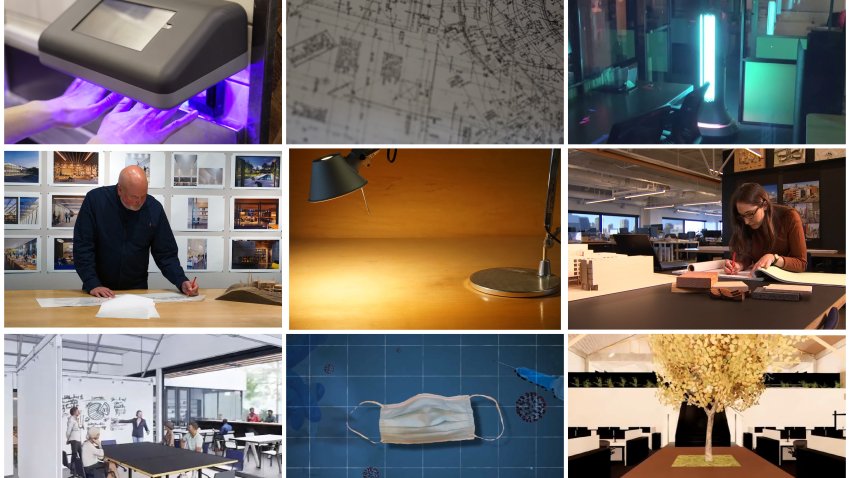 The group is believed to have first formed in online chat forums on sites like 4chan. Many believe the chose the word "boogaloo" as a  reference to the 1980s film Breaking’ 2: Electric Boogaloo - and that it's meant to imply a lesser “sequel” to something that has already happened - for example, a civil war.

Anderson believes Carrillo and an accomplice were also attempting to further the "boogaloo boys" goal of triggering a civil war when they gunned down Federal Protective Services officer David Patrick Underwood outside the federal courthouse in Oakland on May 29.

“Pat Underwood was murdered because he wore a uniform,” Anderson said.

But the attorney representing Carrillo disputes how prosecutors have characterized him.

“I cannot comment on my client’s involvement or non-involvement with the movement,” said attorney Jeffrey Stotter.  But he stressed that Carrillo served with distinction in a staff sergeant in a special protection unit of the Air Force, even after his wife killed herself in 2018.

“He’s certainly emotionally and psychologically traumatized by all of these events, including his service to our country.”

But federal authorities say their evidence includes postings they believe Carrillo made on Facebook just hours before the Oakland courthouse killing - advocating violence.

One post reads, “We have mobs of angry people to use to our advantage.”  Prosecutors say Carrillo posted that after 8 a.m. on the day Underwood was killed, and another security officer was shot at the Oakland federal building.  They note that those shooting happened in the midst of a major Black Lives Matter demonstration on Oakland's streets - suggesting Carrillo was using the protest as cover.

Sources with knowledge of the investigation claim that Carrillo is one of a dozen members of a local "boogaloo" cell.  They also believe the attacks the group had been planning are not limited to law enforcement.

Sources say that elected leaders in at least two cities in the East Bay were recently alerted to suspected plots by "boogaloo" movement members to kidnap their children.

Investigators tracking the "boogaloo" movement note that the group is particularly dangerous because they sometimes defy classification - with some members advocating for white supremacy, while others are simply anti-government.

“The boogaloo boys movement, whether they are racist or not, is looking to start a civil war,” said Brian Levin, head of the Center For the Study of Hate & Extremism at California State University, San Bernardino. “And who are the folks that are likely targets? Government officials.”

Levin says he has watched with alarm over the past year as the group escalated attacks and became a broad umbrella for the various extremist factions scattered across the U.S.

“They all glorify heavy armaments and confrontation, they are looking for a catalyst for an impending civil war,” he said, adding that the movement is bent on exploiting the current national turmoil.

“Anything goes in these kinds of turbulent election seasons,” Levin said, “where we have a variety of catalysts as well as an expandable pool of potential recruits who are fearful or upset over recent developments.”