Radio dispatches reviewed by NBC Bay Area’s investigative unit from the response to the McKinney Fire show it began as a half-acre vegetation fire described as being “underneath the power line right of way.”

The deadly McKinney Fire, which has so far consumed nearly 60,000 acres in the Klamath National Forest, began underneath a power line circuit that had trouble just hours earlier, the NBC Bay Area Investigative Unit has learned.

Radio dispatches reviewed by NBC Bay Area’s investigative unit from the response to the McKinney Fire show it began as a half-acre vegetation fire described as being “underneath the power line right of way.” That same circuit, the Scott Bar 12,000 volt distribution line is operated by Pacific Power, the utility’s parent company PacifiCorp has confirmed.

PacifiCorp says power went out for about 300 customers served by the Scott Bar circuit at 9:00 the night before and was restored at 5 a.m. on the day of the fire. 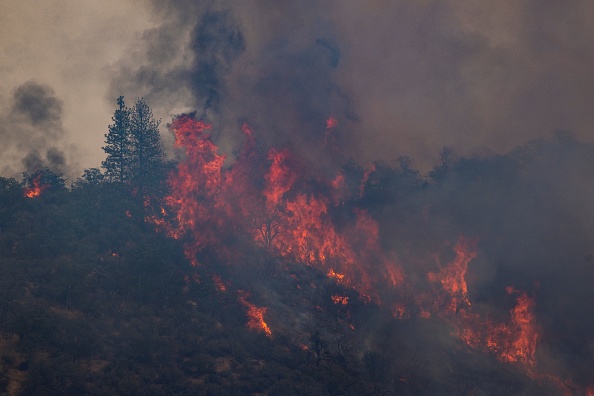 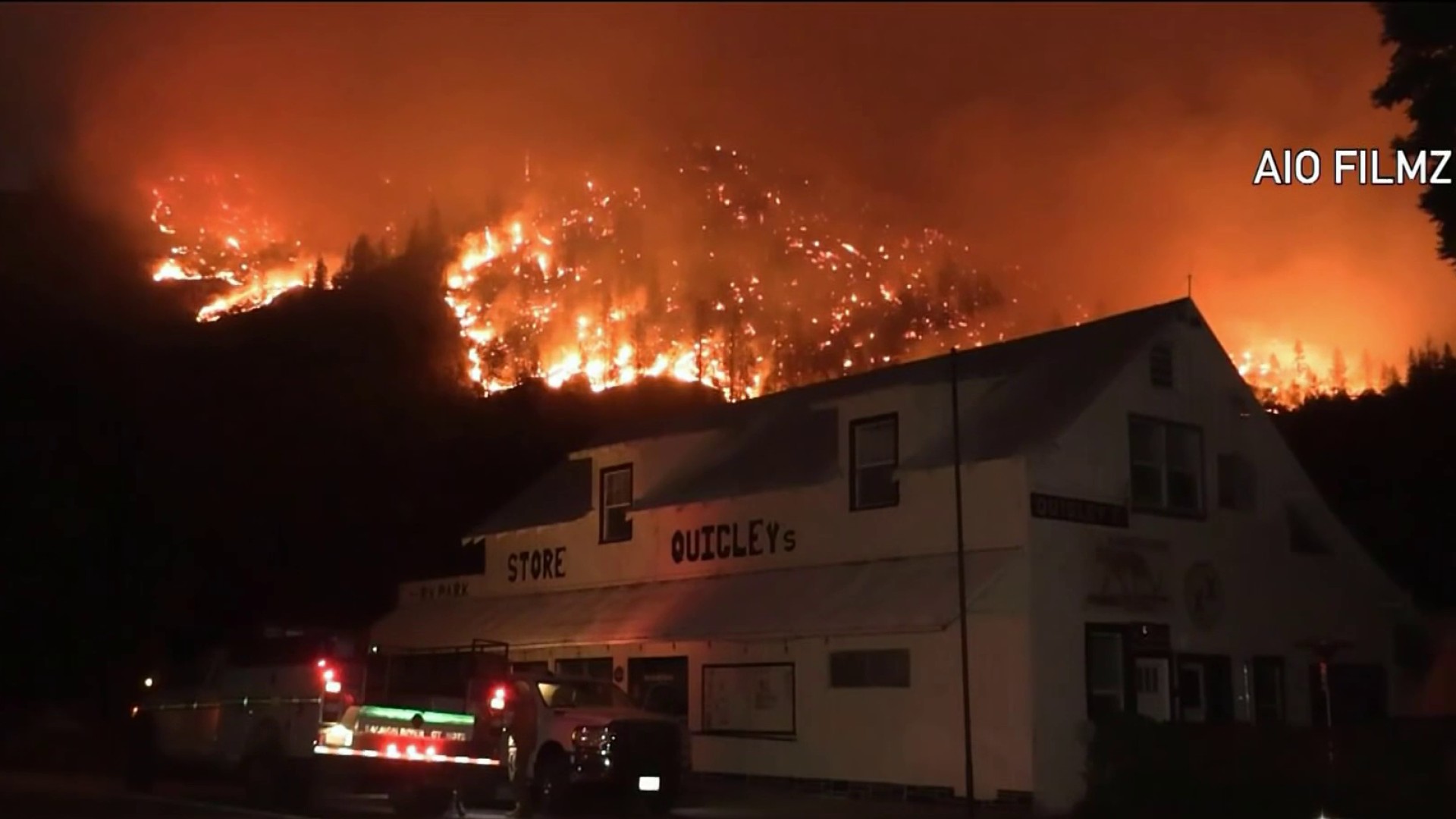 The company said it patrolled the entire course of the line but was unable to determine the cause of the earlier outage.

Klamath River Volunteer Fire Company Chief Janet Jones said that she and other residents who lost power wonder whether the outage and the fire sparked several hours later could be connected.

“Could have something sat there for… hours, before it ignited? I don’t know,’’ said Jones, who was part of the initial response to the July 29 fire.

The utility only said that it doesn’t know of any of its equipment being seized as part of the investigation into the fire, adding: “Our understanding is the cause of the McKinney Fire remains under investigation and we continue to work with first responders in affected communities.”

One expert cautioned about jumping to conclusions, but said he can understand the tendency to make a link.

“In our minds it’ll link, but they're not necessarily linked,” said Ken Buske, an electrical engineer who’s probed more than 1,000 fires. “It could be a coincidence that they happened one after the other -- that happens sometimes -- but it's a good clue to start investigating. Coincidence is a good starting point for a forensic investigation.”

Whatever touched off the fire, Klamath River chief Jones says bad luck played a big role in turning it into a disaster that led to four deaths.

“The real game changer was that storm,” she said, noting that one of her volunteers lived near the origin and arrived quickly after 2 p.m. that day in an engine he kept at his cabin. It was originally a half-acre when he got there, Jones said, and firefighters were making good progress in containing it when a sudden storm cell, packing 50 mph winds, forced them to withdraw.

“That cell,” Jones said, “changed the wind direction and turned the fire 180 degrees and brought that fire back down the mountain and then there's fire everywhere.”

More than 2,000 firefighters have since been making progress in containing the fire, thanks in part to improved weather conditions. Jones said many in the community lost their homes, including the firefighter who discovered the fire and rushed to try to put it out during the first few minutes.

Radio dispatches reviewed by NBC Bay Area’s investigative unit from the response to the McKinney Fire show it began as a half-acre vegetation fire described as being “underneath the power line right of way.” Jessica Aguirre talks with Jaxon Van Derbeken on this.