San Francisco building inspection officials on Friday announced their approval of a major new test for the troubled Millennium Tower fix project – sinking a support pile to bedrock –  even as new data reflects newly accelerated sinking and tilting during the test work.

The fix project was shut down in August after the building suddenly sank about an inch at the northwest corner – triggering more than five more inches of new tilt toward Fremont Street – in just three months. The stoppage slowed sinking and tilting. But currently, the tower is currently leaning about two feet at the northwest corner of Fremont and Mission streets.

The work to be launched Monday involves sending a 24-inch wide pile through an existing casing at the northwest corner -- where the building is tilting the most -- more than 200 feet down to bedrock. The work is expected to take about four days and will be performed under monitoring rules set during earlier tests. 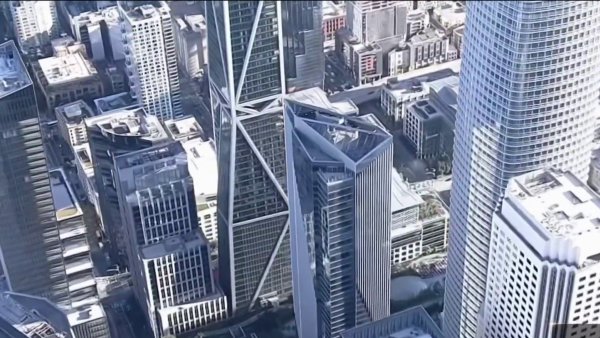 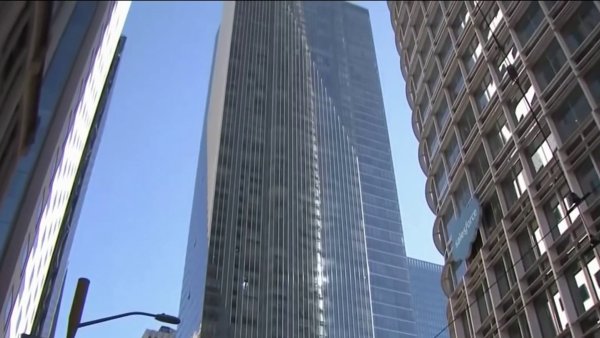 “We believe it is essential to conduct this pilot installation,” fix engineer Ron Hamburger told city officials in a letter proposing the new work. “Data from this test will allow us to project the amount of settlement and tilting likely to be experienced in future construction efforts and enable us to develop plans for project completion.”

The refined methods have been touted as preventing the loss of supportive soil at the edge of the foundation and preventing construction related vibration that is suspected of contributing to the settlement.

But weekly tracking data released Friday reflects a rate of accelerated settlement and tilting only slightly less than the rate tracked before work was suspended in August.

Hamburger acknowledged in his letter to the city that installing the three recent test casings triggered 1/16 of an inch of new settlement per casing – adding a net 3/16th of an inch to the total settlement at the northwest corner.

“This is within the range we anticipated prior to the test,’’ Hamburger said.

But the new data released Friday shows the building leaned about three quarters of an inch more since tests began. That additional lean also approaches the accelerated pace of tilting when engineers halted the work in August.

While Hamburger has assured city officials the building could tilt more than five feet and remain safe in a major quake, he has separately set the functional maximum tilting level, so as to preserve the use of life safety systems, at 40 inches of tilt at the northwest corner.  Hamburger says it has yet to be decided how many piles will be installed, given the added settlement and tilt expected to occur for each one during installation.

Despite data that reflects accelerated tilt during the work, Department of Building Inspection head Patrick O’Riordan said in a letter to homeowners that the city supported the plan “based on the minimal overall settlement and tilt produced by the 36-inch pilot casings installed since early October using the same modified procedure.”