Brushing aside Republican outrage, President Barack Obama announced far-reaching orders on immigration Thursday that will allow nearly 5 million people now in the U.S. illegally to "come out of the shadows and get right with the law."

The NBC Bay Area Investigative Unit has reported on immigration for years. As President Obama announces the first changes to immigration policy in many years, we wanted to bring together some of the deep dives we took on the issue in the past.

The Disparity in Asylum Request Outcomes:

Children in the Fields 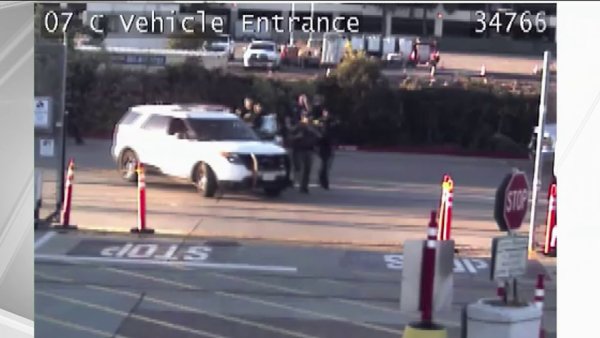 Many of the children that immigrate to the US end up in agriculture, harvesting the food Americans eat every day. NBC Bay Area’s Investigative Unit spent weeks penetrating the close-knit and tight-lipped community of migrant workers and found dozens of children working the fields in the San Joaquin and Sacramento valleys – some who started work at 11-, 10- and even 8-years of age. A multi-part series that aired in 2012.