Led by senior investigative reporter and anchor Vicky Nguyen and investigative producer Kevin Nious, the series of reports revealed an alarming rise in violent attacks on AC Transit drivers, despite the agency’s claims that the assaults were on the decline.

The Investigative Unit was given the Silver Baton award, which honors outstanding audiovisual reporting in the public interest.

The duPont judges called the series “hard hitting” and credited it for bringing the problems to light.

Four local television stations, including NBC Bay Area, were honored this year. Other winners this year include 60 Minutes, HBO and Frontline.

Award recipients will be recognized at the 2019 Alfred I. duPont Awards ceremony at Columbia University’s Low Memorial Library in New York City on Jan. 22. 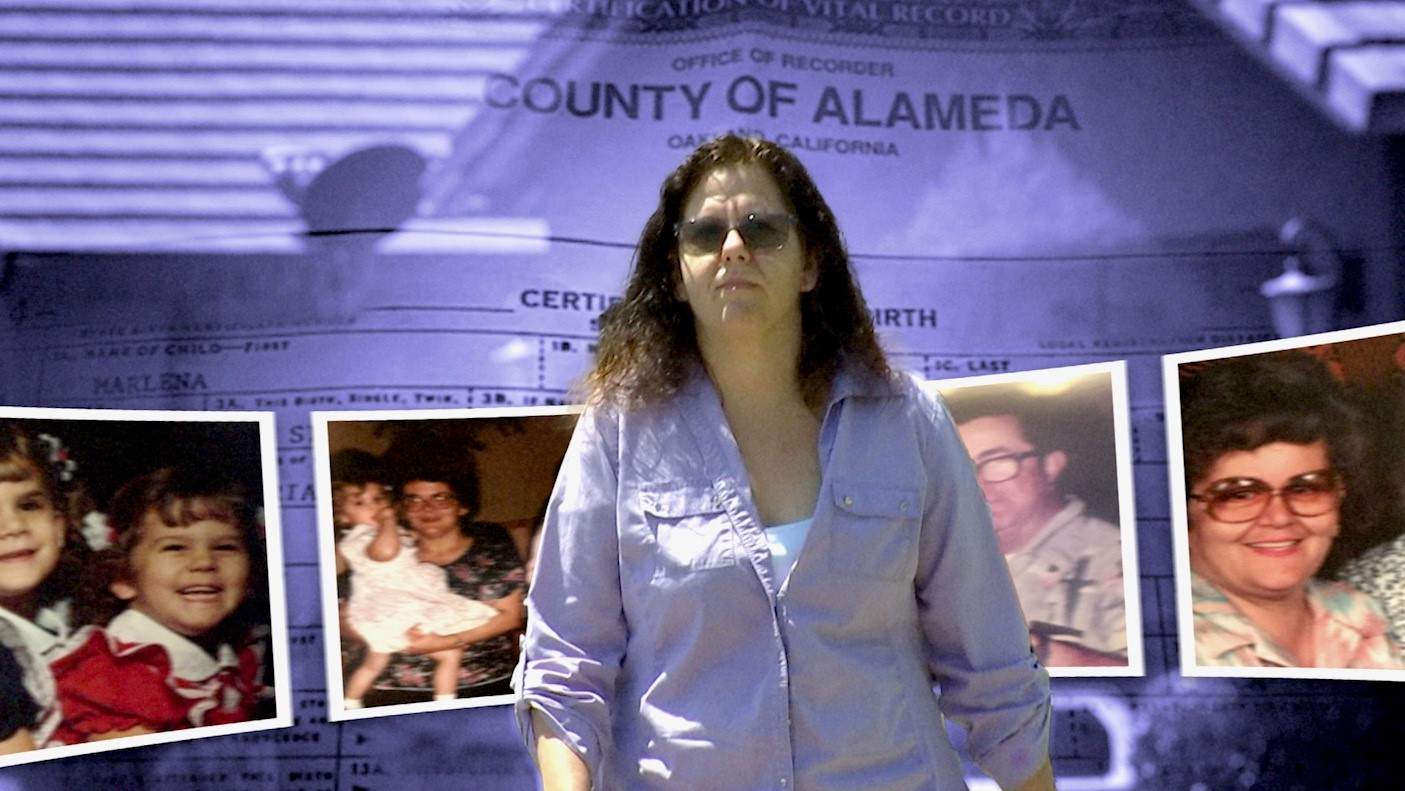 Credits for the "Driver Under Siege" series: