Work on the $100 million fix of the Millennium tower has halted as engineers scramble to figure out why the building has suddenly sunk an inch in a matter of weeks since construction began, NBC Bay Area’s Investigative Unit has learned.

The “perimeter pile upgrade” project – paid for as part of a settlement to massive litigation over the listing concrete high-rise  – is designed to shore up the foundation along Mission and Fremont streets, to prevent further settling at the northwest corner.

After years of planning, crews in May began to drill the first dozen of the three foot wide holes – each lined with steel sleeves -- down about 100 feet. Under the plan, crews would next sink as many as 52 two-foot-wide concrete piles through those steel sleeves down another 100 feet to bedrock.

A new bedrock-supported foundation shelf would then be attached to the old sinking one, which consisted of a 10-foot thick concrete mat supported with 950 piles that are not tied to bedrock.

There are more problems with San Francisco's upscale, and troubled, Millennium Tower. The construction project designed to stabilize the sinking and leaning high rise suddenly stopped this week. Investigative Reporter Jaxon Van Derbeken, who has been following the saga since the start, has more.

When foundation fix work began in May, the tower had been tilting just over 17 inches at the top -- with a rate of sinking engineers said appeared to have slowed over time.

But soon after drilling began to put in the first dozen of the 36-inch wide casings for the piles along Fremont St., monitoring data obtained by NBC Bay Area’s Investigative Unit from June reflected apparent acceleration in both the tower’s sinking and tilting to the west.

As of mid-August, the data shows the foundation has sunk a full inch since the start of the work, translating into a lean of as much as five more inches at the top, resulting in a tilt of  22 inches toward Fremont and Mission. 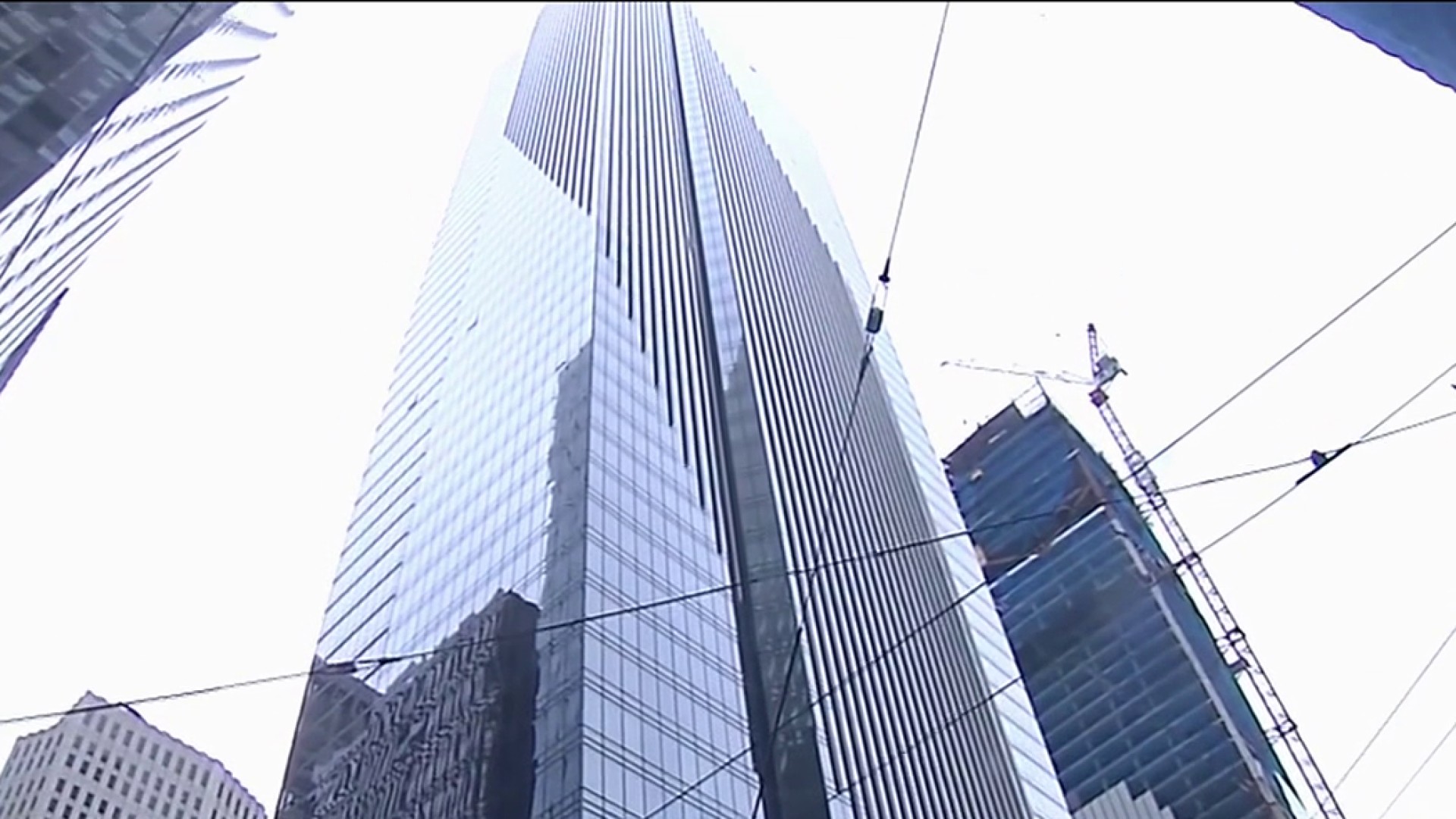 Engineer of Millennium Tower Says No Reason Building Will Collapse 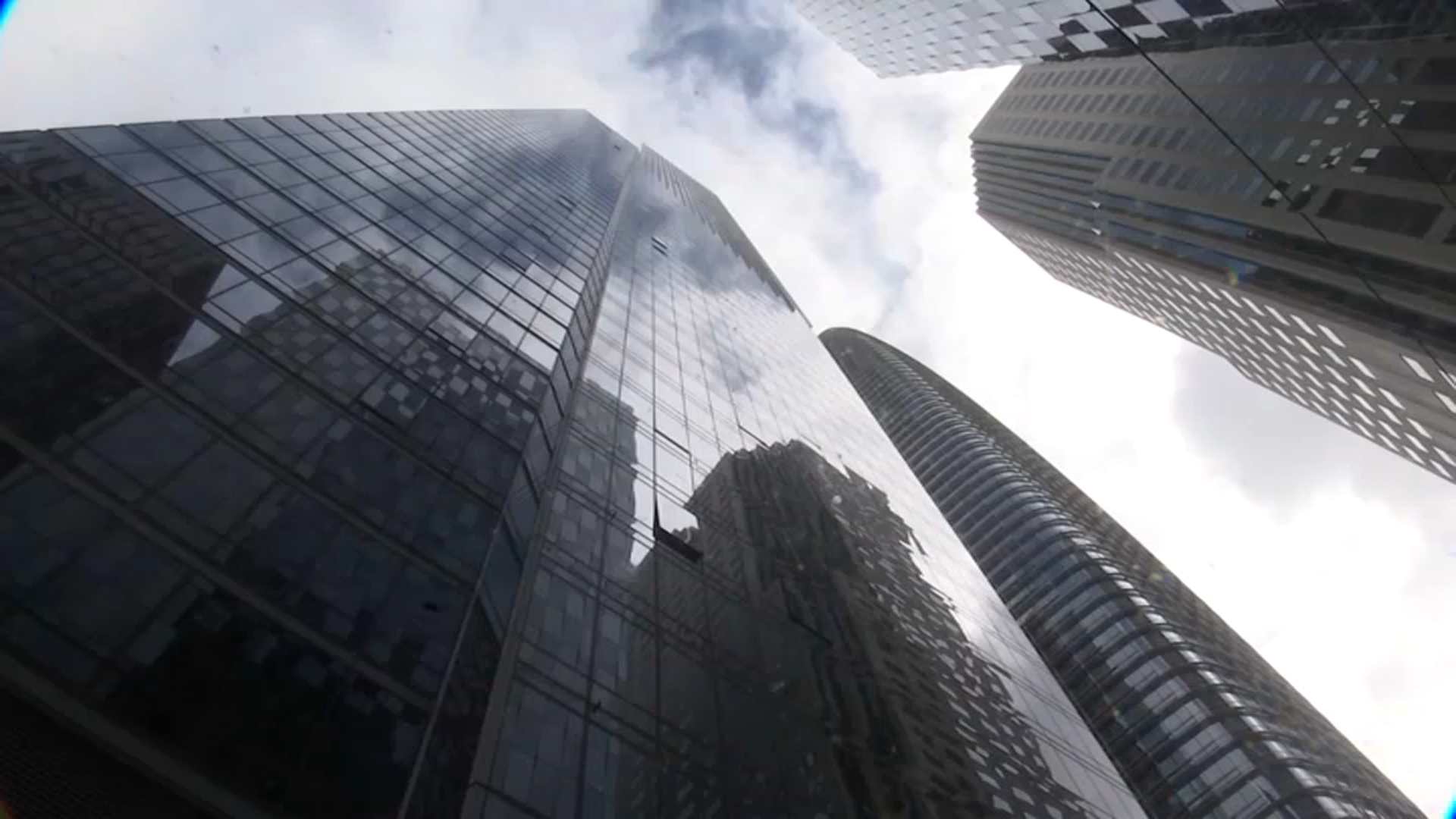 In light of the latest data, the Millennium Tower Association told residents late Monday that further pile installation was being put on hold in light of  “an increased rate of settlement’’ since  a total of 39 piles had been installed as part of the 52-pile fix.

The association told residents that the design team decided to halt further pile installation on Mission Street out of an “abundance of caution” as it “works to better understand” the cause, and how to deal with it.

“There has been no material harm to the building,” the association assured residents, “and it remains fully safe.”

The designers have billed the fix as not only stabilizing the tower but also partly straightening it out over time. The association says that in the meantime,  engineers are seeking ways to mitigate the new settlement before the work resumes. Doug Elmets, spokesman for the association, had no further comment Tuesday beyond Monday’s letter to residents.

“The trend is the thing that’s very disturbing, the fact that they have reactivated settlement,” he said, adding his worry is that the problem emerged so soon after crews drilled only halfway down to bedrock.

“It’s very risky playing around with something that’s as complex as this structure’s foundation and not understanding what’s happening.”

He called the temporary halt of the project a “no-brainer,” adding that if not stopped, the settling threatens to inflict “excessive damage” to the structure over time.