Two days after one of its top officials formally departed, the beleaguered PG&E governing board voted to authorize claw-backs of executive severances and bonuses following new felony safety violations and/or the discovery of financial mismanagement.

On Thursday, the company’s compensation committee voted to “cancel, reduce or require forfeiture” for severance payments to top officers based on misconduct “related to public health and safety” or financial mismanagement uncovered after the company emerged from bankruptcy this summer. 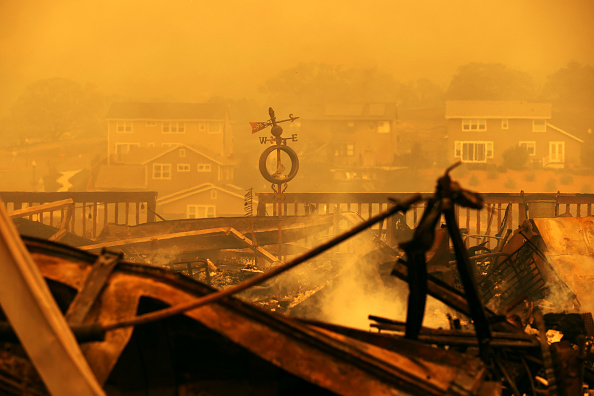 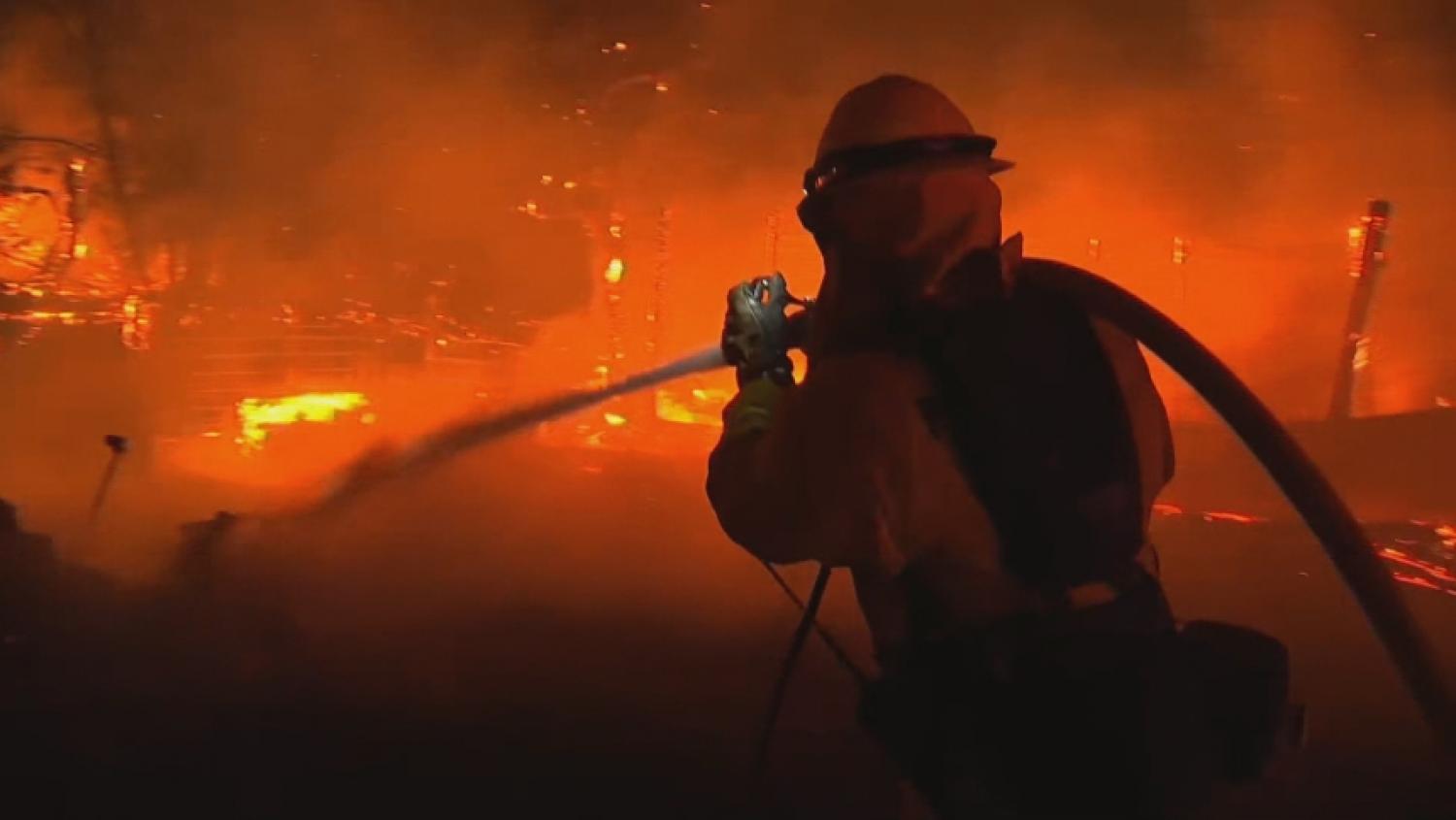 ‘We Can't Get Ahead of It': California Wildfires Scorch Napa Valley

The company recently pleaded guilty to 85 counts of manslaughter stemming from the 2018 Camp fire, but the PG&E management Team at the time of that fire would not be subject to the claw-back provisions That includes former corporate CEO Geisha Williams, who received a $2.5 million severance package last year.

The new claw-back provision would be limited to the year following the discovery of misconduct, according to a filing the company made Monday with the Securities and Exchange Commission.

The Utility’s board also reserved the right to “recoup or require reimbursement or repayment of rights, payments, and benefits” from officers still with the company who “engaged in misconduct that materially contributed” to lapses that led to any conviction.

This summer, corporate CEO Bill Johnson left the company. In July, the company announced its utility CEO Andrew Vesey would be leaving. The board has voted to approve a $850,000 severance package.

Vesey’s unexplained departure followed a $2 billion second quarter loss for the company, which has been suffered heavily from fire and bankruptcy costs.

The Kincade fire last year alone cost the utility $148 million and is subject to an ongoing criminal investigation. The cause of that has not been disclosed.
Meanwhile, the corporation is now being run by Bill Smith - a former telecommunications executive - on an interim basis. Michael Lewis, formerly in charge of electric operations, is serving as interim president of the utility.