PG&E says its new policy to automatically cut power at the first sign of trouble in high fire risk areas has sparked “significant” customer concern, but could help explain a 50% drop on average of fires on its system this year - according to a recent federal court filing by the utility.

PG&E has been faulted by a federal judge for not cutting power sooner in the massive Dixie Fire, which has burned more than 960,000 acres is now 90% contained. The fire has been tied to a rotted tree that fell onto a powerline several hours before flames erupted on the afternoon of July 13.

Since that disaster, the company adopted what it calls a “more aggressive”  shutoff policy – which involves recalibrating automatic switches to automatically cut off power at the sign of a blown fuse or power influx often associated with fire.

Since the new policy was put in place at the end of July across 11,500 miles of its highest risk power lines, the company says it has logged 279 outages, but just one small fire.

While it did not detail what specific fires may have been avoided, the company said the new policy coincides with a 62% drop in fire ignitions over the same timeframe last year and a 50% drop in the average ignitions tracked between 2018 and 2020.

PG&E says it’s still working out the kinks in the system, resulting in “repeated and extensive outages” that have “become a significant cause of concern for those impacted individuals and organizations.” Part of the problem, it says, is that responding crews not only have to make repairs but must check the entire line before power can be restored. The company says it has adopted a 60 minute response time goal so as to get power back faster. 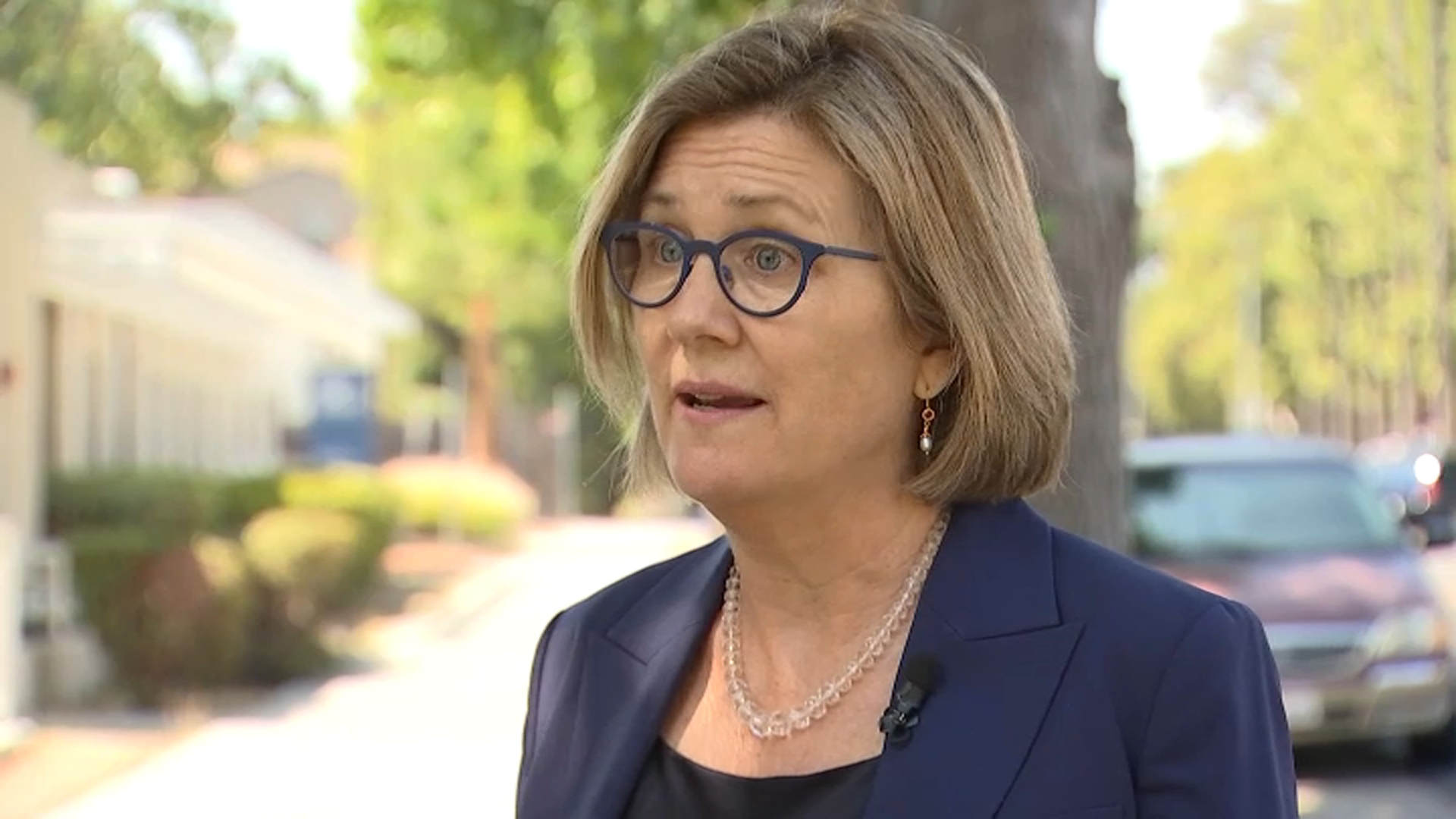 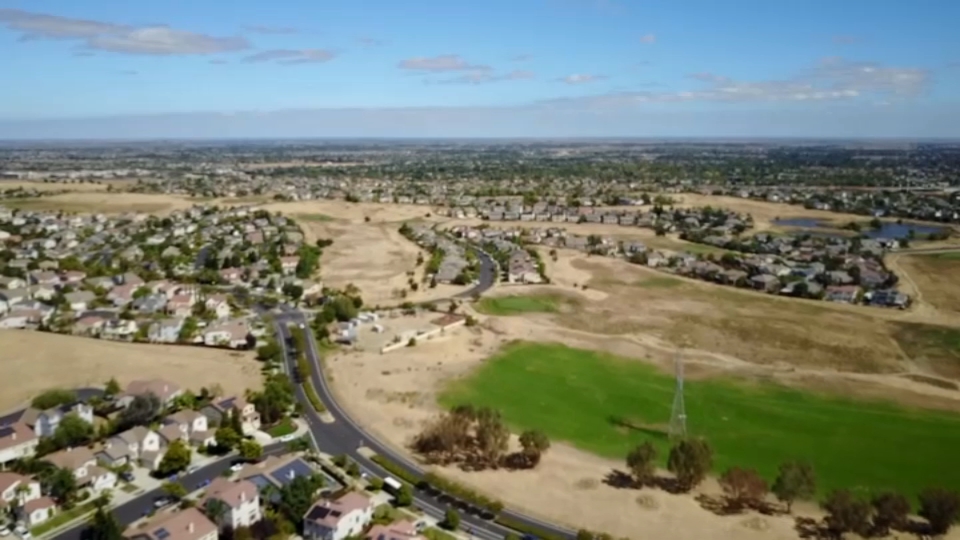 Communities in both Marin and the Santa Cruz mountains have complained that the utility’s new program has lead to dozens of what they call “unnecessarily long” outages. A Los Gatos neighborhood says they’ve suffered more than a dozen outages this year, due to the utility’s sensitivity switches. Neighbors say they understand the need to mitigate fire risk, but don’t understand why it takes PG&E so long to verify there is no fire, and turn the power back on. In some cases the outages have lasted days. PG&E has said it understands the frustration but must prioritize public safety.

In response to other questions about the Dixie Fire, the company acknowledged to the judge that at least one of its system operators had considered, but rejected, shutting off the line that day.

The utility said its operator saw “no other indication of an emergency—such as an indication of a hazard or fire—that would have caused him to de-energize the line.”

But the judge cited electronic data – indicating a power fluctuation and that two fuses had blown on the line – in pressing the utility on whether it should have cut power as a precaution.

“In the circumstance of an outage without a known cause,’’ the company told the judge, “PG&E’s policies do not require distribution lines to be de-energized.”