After first predicting it would trigger a dramatic spike in power shutoffs this fire season, PG&E has revised its estimates and now says carrying out a judge’s wildfire safety plan would lead to 25 percent more outages while preventing up to 94 percent of tree-sparked fires.

The issue of how to prevent another disaster in the upcoming fire season is weighing on U.S. Judge William Alsup, who has suggested forcing PG&E to account for trees that pose a risk of falling onto power lines in high winds when deciding where and when to implement its public safety power shutoff program.

Alsup has held multiple hearings while overseeing the company’s federal probation arising out of the San Bruno gas explosion in 2010, but has gotten pushback from state regulators with the Public Utilities Commission as well as the governor’s Office of Emergency Services.

Michael Wara, a climate and energy policy expert at Stanford Woods Institute for the Environment, praised the judge’s role in tracking PG&E’s safety efforts, which is set to end when the utility’s probation term is up early next year.

“I’m certainly going to miss Judge Alsup,” said Wara, who currently serves on the state’s Wildfire Cost and Recovery Commission. “In sort of an uncompromising way, he’s a safety advocate.” 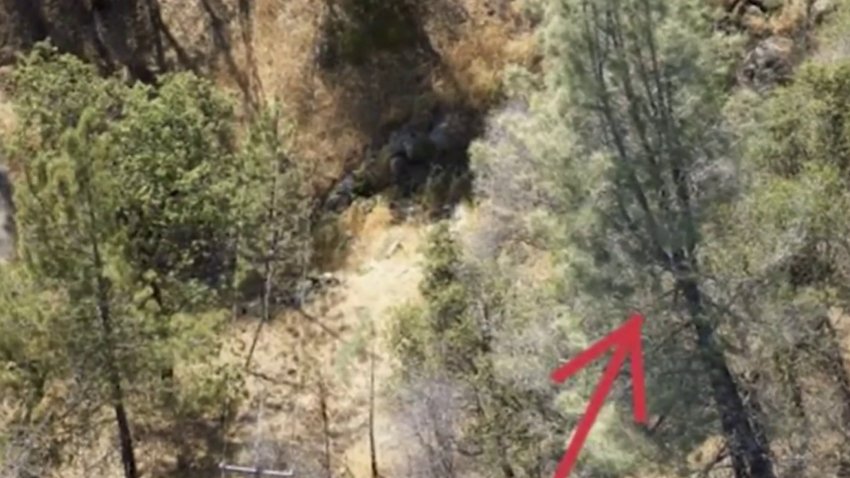 Recently, Alsup pressed PG&E after learning utility officials had met with regulators and provided them an assessment, based on a decade of data, indicating that power shutoffs would dramatically increase if it had to comply with Alsup’s proposed order to account for at-risk trees.

Citing that analysis, CPUC regulatory lawyers wrote to the judge, saying they were “alarmed” at the potential impacts of such an increase on medically dependent people and first responders. Regulators say they still have such concerns, but have acknowledged their assessment of the threat of expanded shutoffs was overblown.

Last week, PG&E itself produced a revised analysis of the judge’s plan – predicting just a 25 increase in power shutoffs would be enough to prevent up to 94 percent of fires due to trees hitting power lines.

That plan, the utility says, would likely be enough to avoid a repeat of last year’s deadly Zogg fire. That fire was sparked by a leaning gray pine that fell onto a PG&E line in high winds. PG&E says its new model accounts for the highest risk trees that are either leaning or already earmarked for removal. The differing findings puzzles wildfire risk experts like Wara.

“If you can do two models a month apart, that give you wildly different answers,” he said, “that tells you you’re still learning about the problem.”

“Their initial analysis was completely off base and the judge’s proposal was actually a good idea,” said Catherine Sandoval, a former member of the Public Utilities Commission.

Late last month,  Sandoval urged that Alsup consider contempt of court action against the utility for going behind the court’s back to meet with regulators in a “clandestine” effort to use the CPUC regulators to try to scare Alsup into backing down.

While PG&E called Sandoval’s assertions “meritless,” the utility’s statement did not address the differences between its initial dire analysis and its latest study predicting far less impact. However, in court filings, the utility explained that its earlier assessment relied on ten years of data. It said its new assessment, which reflects only recent data by the court’s request, reflects stepped up tree removal it believes it would have done to avoid shutoffs had it been under a court order after 2019.

In the end, Alsup rejected any contempt of court sanction as “unwarranted.” Meanwhile, he is still considering what new terms to impose on the utility’s probation this fire season.

“I can only hope that PG&E learned their lesson,” Sandoval said, “that when they try to sneak around, that they are going to be found out.”