PG&E has told regulators that a former contract worker “falsified” as many as 3,000 electrical system inspection reports over the last two years in the North Bay, Humboldt area and the Sierra foothills, NBC Bay Area’s Investigative Unit has learned.

PG&E first informed regulators with the state’s Public Utilities Commission back in June that a compliance audit determined the “worker falsified some records on underground and overhead assets in 2020 and 2021.”

Other PG&E documents show the unidentified contract worker, who was dismissed earlier this year, admitted “he had been taking fatigue-inducing medication and simply marked some inspections as complete without completing the work.”

The utility says it quickly inspected 500 pieces of underground and overhead line equipment in its system in the North Bay and Humboldt areas that the former worker had vouched for. While it found no critical safety lapses, the utility has said the checks did uncover lower priority safety concerns.

PG&E is now scrambling to patrol and inspect 2,500 electrical assets the inspector had been assigned to vouch for in the Sierra Foothills, a high fire risk area, by the end of the year.

“We acknowledge that we fell short of meeting our own standards and are working hard on controls to avoid these types of gaps in the future,” the utility said in a statement. 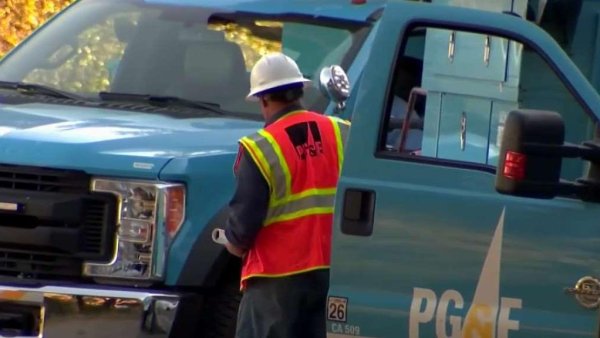 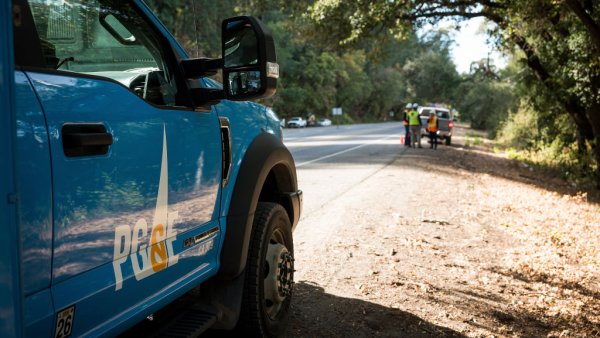 State regulators said Wednesday that they are still looking into the matter and “considering enforcement options.”

The revelation comes as the CPUC this week ordered  PG&E to inspect another 5,000 power poles in its system by year’s end. Those poles, including 200 in high fire threat areas, had previously been declared safe by another contract inspector who has since left his job. Regulators say he was the  contract inspector who vouched for the rotted pole that fell in Danville last year. That weakened pole crashed into a roof,  sending a live electrical line plunging into a neighbor’s backyard pool. Fortunately, no one was in the pool at the time.

The unidentified contract inspector in the Danville near-miss had declared that rotted pole had “100% strength” in 2015, the year he left his job.

A PG&E investigation concluded the pole likely had sufficient rot at the time that should have been evident had the pole been fully inspected in 2015.

A subsequent utility inspection of the Danville system identified eight other rotted poles, state regulators noted in the letter this week to the utility. Three were so severely rotted that the damage should have been evident in any legitimate inspection, regulators said in the letter.

“This risk is so much bigger than the work of one inspector who did a really bad job for the Danville circuit,” Sandoval said. “So I'm very concerned that the risk is being underestimated.”