That’s why last November, Congress passed a $1.2 trillion infrastructure bill and the president says he quickly signed it into law.

However, experts at the American Society of Civil Engineers (ASCE) say the need for bridge maintenance and repair is so great, it’s likely to take three times that much money to truly catch up and fix all the country's problematic bridges.

That includes California, where NBC Bay Area’s Investigative Unit has been covering the issue of problematic bridges for a decade.

Compared to Pennsylvania, the ASCE’s latest report shows the Golden State is better off, having only about 7% of all the state’s 25,733 bridges classified by inspectors as “structurally deficient” or problematic.

Currently, according to the ASCE’s, 15.3% of Pennsylvania’s bridges are “structurally deficient” or in serious need of repair. 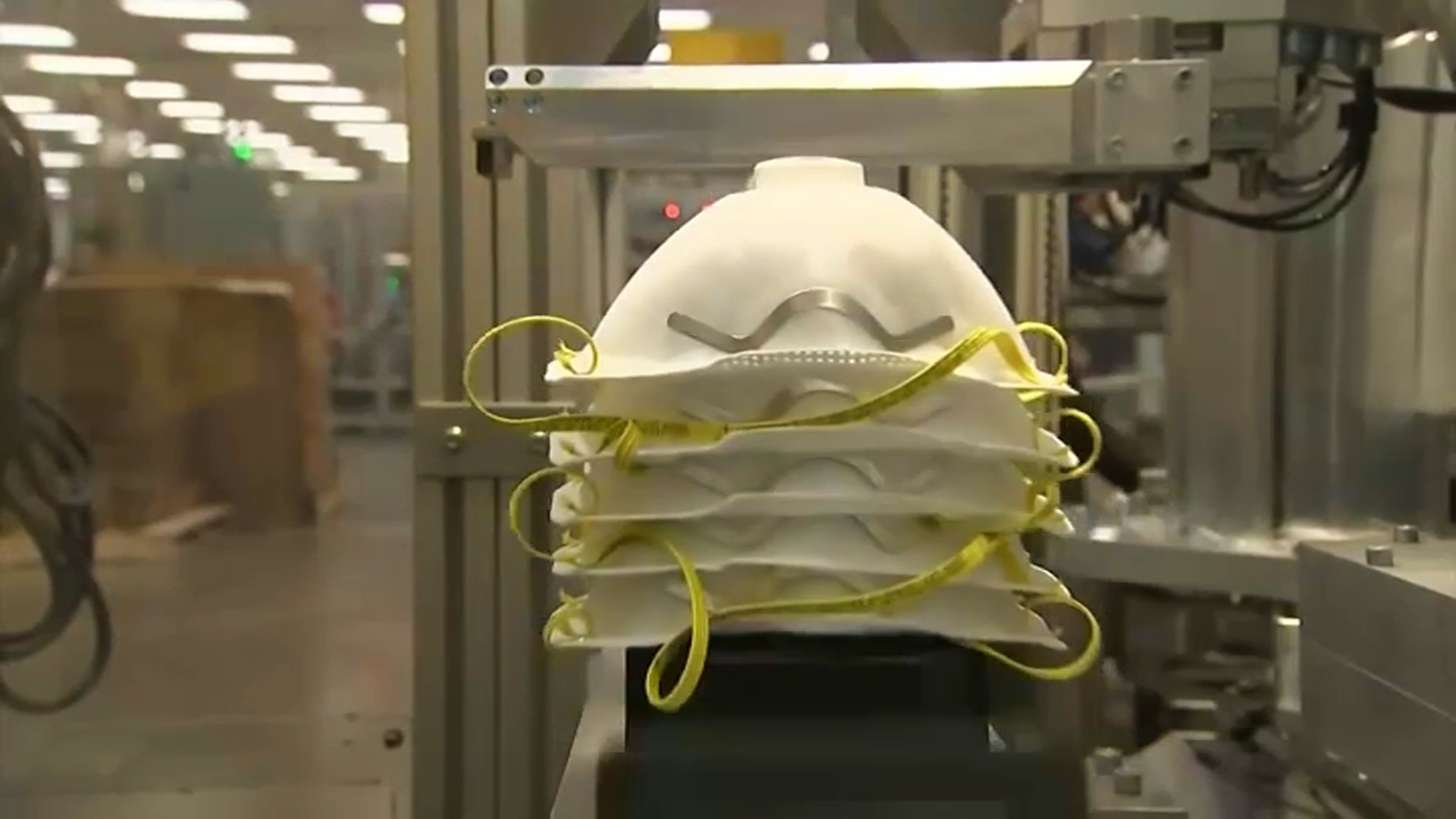 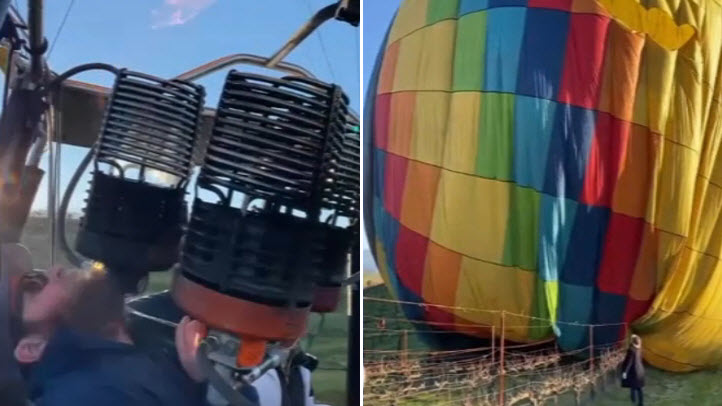 Under law all bridges in the United States, whether publicly or privately owned, must be inspected by structural engineer experts at least once every two years and given a rating. That rating is then made public through the NBI.

While the formula and rating is complex, any bridge given a “4” or less in certain, critical categories are considering by engineers to be "structurally deficient" and thus in need of maintenance or repair as soon as possible.

Bridges are also assigned weight limitations if they are deemed by inspectors to be deteriorating to a point they pose a safety hazard to some traffic. Other media reports show that the bridge that collapsed in Pennsylvania had such a weight restriction placed on it.

In the San Francisco Bay Area, the Investigative Unit found that out of the nine-county region (Alameda, Contra Costa, Marin, Napa, San Francisco, San Mateo, Santa Clara, Solano, Sonoma), 4,066 were inspected and 266 of those bridges are considered "structurally deficient" or problematic and need attention and/or repair.

Santa Clara County leads the way with 61 problematic bridges, and is followed by:

The structurally deficient or problematic bridges include some big ones, such as two bridges on Interstate 80 -- one at Dan Wilson Creek, the other at Suisun Creek, in Solano County that carry an average of 202,000 cars a day on each of them.

Two I-80 bridges in Alameda County, one at Broadway and Piedmont near the I-980 interchange, the other at Martin Luther King Jr Way that carry an average of 201,000 and 198,000 cars a day respectfully, are also listed as "structurally deficient."

Two bridges on I-680 in Contra Costa County, one at Rudgear Road carrying about 197,00 cars a day, the other at Olympic Boulevard with an average of 195,300 cars a day, are also on the list of problematic bridges.