A prominent San Francisco real estate broker is out of business after more than a year of accusations and investigations.

Last year we reported that prominent San Francisco real estate broker WB Coyle had been accused by investors of cheating them out of $15 million. Now, Coyle's brokerage has surrendered his real estate license to the state authorities.

Coyle is the subject of more than 20 civil suits from investors who alleged that he embezzled and hid millions of dollars. His company, Telegraph Hill Properties, constructed buildings and condominiums in San Francisco's Presidio Heights neighborhood. For his victims, investing in real estate in the affluent neighborhood seemed like a strong financial decision. 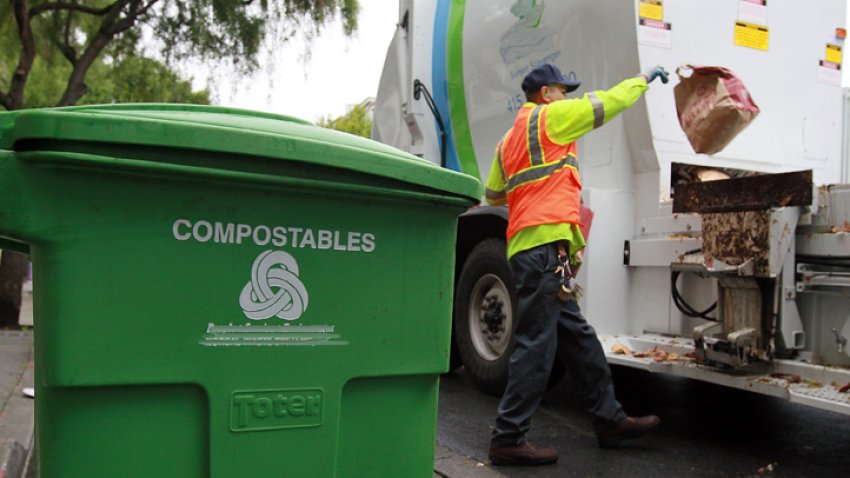 “We have been through hell because of WB Coyle,” said investor John Sollner in an interview last April. Sollner was a former Marine Pilot who lost a significant portion of his life savings, about half a million dollars, to Coyle's companies.

When investors spoke to the NBC Bay Area Investigative Unit last year, it seemed that the authorities could do nothing about Coyle's pattern of fraud.

“It's unbelievable that someone can just steal my money,” said another investor, Aaron Ferguson. “No one can do anything about this. It is ridiculous.”

Following NBC Bay Area's reporting and a lengthy investigation from the state, the California Bureau of Real Estate accused Coyle's companies of corporations fraud, making misrepresentations on the investments, and dishonest dealing.

“In our world, those are the big guns” said Tom Pool, Chief of Enforcement for the Bureau of Real Estate.

WB Coyle was scheduled to defend his actions, including explaining what happened to the millions investors accused him of taking, but he entered into settlement talks with the Bureau of Real Estate. Pool told us Coyle agreed “to surrender all of his corporate licenses and license rights.”

It's the bureau's most serious penalty. Public records confirm that Telegraph Hill Properties' license was “surrendered in connection with a disciplinary action.” They include Coyle's signatures assuring that his real estate empire is effectively out of business.

The Investigative Unit tried for more than a year to get Coyle's side of this story. He declined many requests to speak on camera. Last week the Unit met Coyle on the streets of San Francisco. Chief Investigative Reporter Tony Kovaleski asked Mr. Coyle why he decided to surrender his corporation's license to the California Bureau of Real Estate and if he planned to return the missing millions to his investors? Mr. Coyle elected not to address Kovaleski's questions. Instead he continued walking and entered an elevator for a scheduled meeting in the downtown San Francisco building.

Coyle's company will be without a license to practice real estate for at least two years. The state's lead investigator says it's likely to be much longer. According to the state, to be reinstated, Coyle would have to clear up his many civil lawsuits and pay restitution to his victims. He can regain license only by petitioning for reinstatement, and the department's accusations will be considered true for purposes considering that petition.

In the meantime, his old investors have the potential to collect $250,000 from the Bureau of Real Estate's fund for victims of fraud.