Many are taking to social media to post their thoughts about the new six-part streaming series, which exposes San Francisco's dark side and explores solutions for how to fix it

Thousands of people have taken to social media to weigh in on NBC Bay Area’s new six-part investigative series ‘Saving San Francisco,’ which exposes the city’s dark side and explores solutions for how to fix it.

“It goes to basic questions -- do you want to help people or just lock them up,” one viewer wrote on YouTube. “What is the city doing to really protect people with mental health, substance abuse, or houselessness? Because if they want the city to be safe, then they need to save them first.”

The series, from Senior Investigative Reporter Bigad Shaban and the NBC Bay Area Investigative Unit, centers around a quiet San Francisco neighborhood and a polarizing man accused of turning the community upside down. The area, long known for stunning ocean views and lush forests, has recently become a symbol of the city’s systemic problems: poverty, crime, and mental health.

“Finally, we are getting more investigative reporting,” Marie V. wrote on YouTube. “SF has gotten so unsafe recently I won’t even bother going with my toddler…”

“The problem is poor leadership and mismanagement of government funds,” wrote another viewer, Lina Gröte, who also posted her comments on YouTube.

“There’s no reason SF should look like this…none,” wrote another viewer. 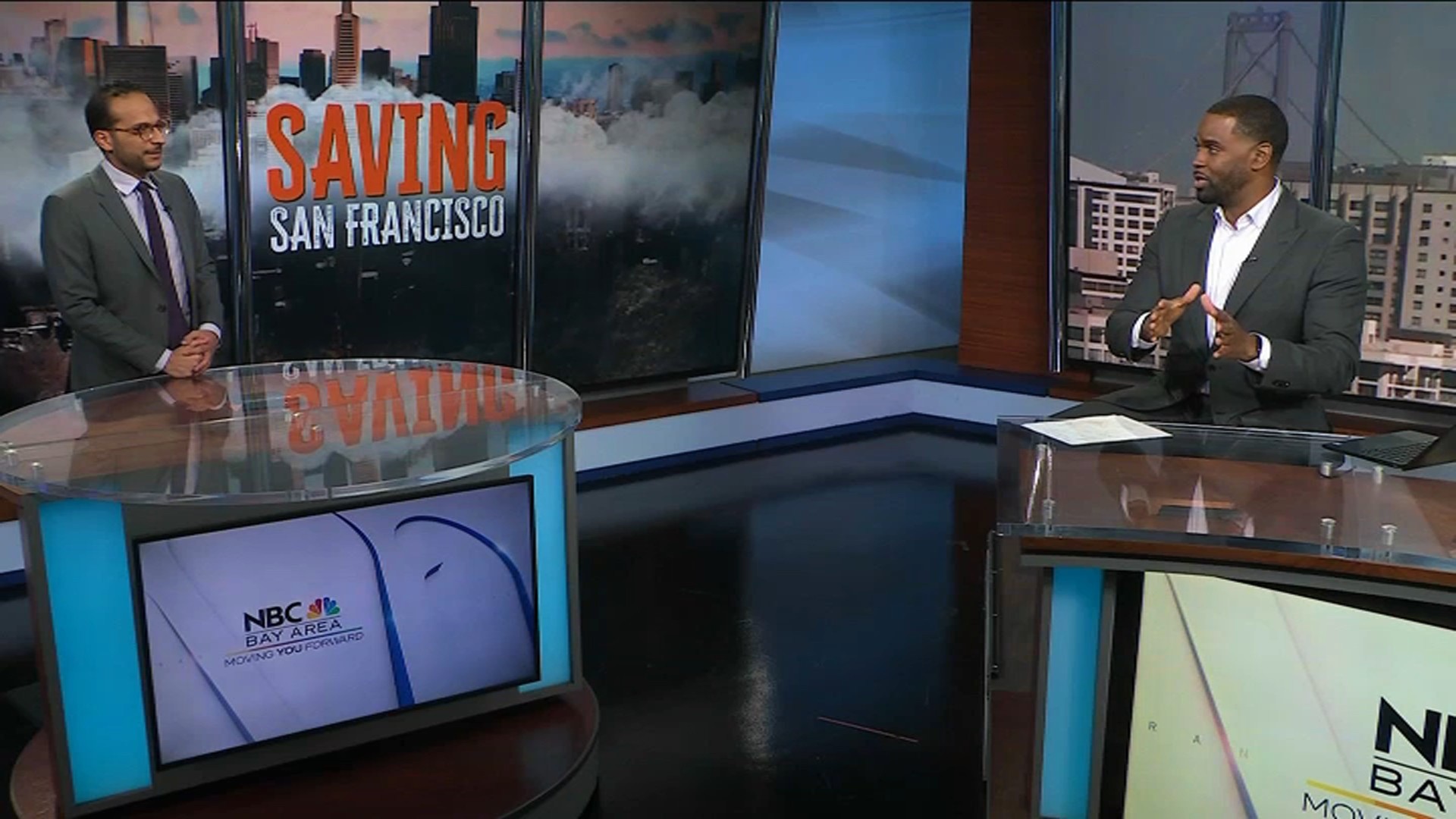 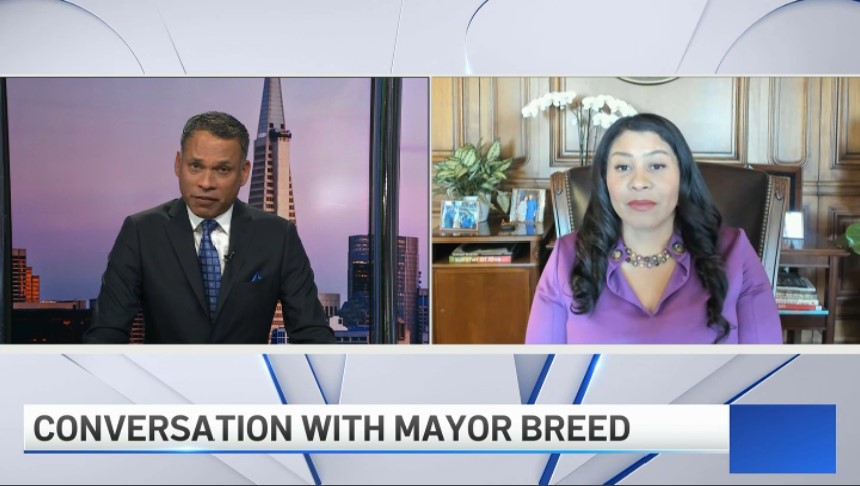 The inaugural season of ‘Saving San Francisco’ focuses on the complicated James Durgin, 53, who has spent much of the past 20 years in and out of San Francisco County jail for various crimes, including violence and illegal drug use, according to a review of hundreds of pages of court documents. The Investigative Unit spent months uncovering the mystery of how the former English teacher became a convicted felon in San Francisco – caught up in drugs, homelessness, and accusations of a bizarre obsession with a woman in the woods. Durgin has been caught on surveillance cameras repeatedly showing up to the woman's front door, even naked, despite a restraining order forbidding him from coming close to her apartment building in San Francisco's Presidio neighborhood.

Kim Mason, who used to teach alongside Durgin at the Woodside Priory boarding school near Palo Alto, recently described the saga as "heartbreaking" in a post on Twitter.

"We both were teachers living on campus & volunteered to chaperone almost every dorm event on the weekends," she wrote.

The six-episode series focuses on Durgin's criminal history and backstory as part of an effort to examine the broader range of deep-rooted and systemic problems plaguing San Francisco, including a lack of affordable housing and inequities within the criminal justice system. The in-depth project is also a culmination of years of reporting focused on the disfunction, mismanagement, and corruption in San Francisco, which has included viral reports about the amount of filth on streets and sidewalks as well investigations exposing the city’s costly attempts to downplay the dangerous conditions by hiring a public relations firm to boast the city’s “cleanliness.”

“I love this series,” Alex Schumacher wrote on Twitter. “Many different perspectives are needed on this.

Click here to stream all six episodes of ‘Saving San Francisco' or scroll below.

The series can also be viewed on Roku, Apple TV, and Amazon Fire using the NBC Bay Area app.