A former top Recology official is  the latest in a string of city officials and contractors to be arrested in the federal San Francisco public corruption investigation.

In a criminal complaint unsealed Thursday, federal investigators accuse Recology Vice President John Porter of bribing disgraced former head of San Francisco Public Works Mohammed Nuru in exchange for his help securing fee and rate increases for the company’s garbage hauling services. Porter is also tied to Recology’s overcharging of city ratepayers to the tune of $100 million, which was recently revealed in a lawsuit filed against the company by the City Attorney’s Office.

Federal prosecutors say that as far back as 2013, Porter – along with another Recology official already charged with bribery, Paul Giusti – used a series of San Francisco non-profits to funnel more than a million dollars into off-the-books funds controlled by Nuru. In April of last year, NBC Bay Area first reported on one of those funds – a million-dollar account managed by the non-profit San Francisco Parks Alliance but controlled by top DPW officials. Hundreds-of-thousands-of-dollars from that fund went towards employee picnics and parties, DPW swag, Bay to Breakers entry fees, and a treadmill for the Public Works operations yard, among other things. 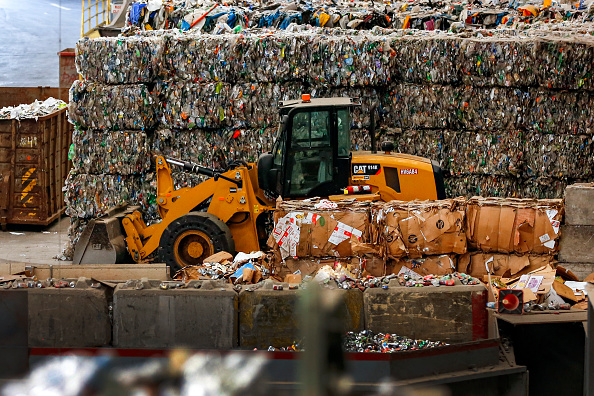 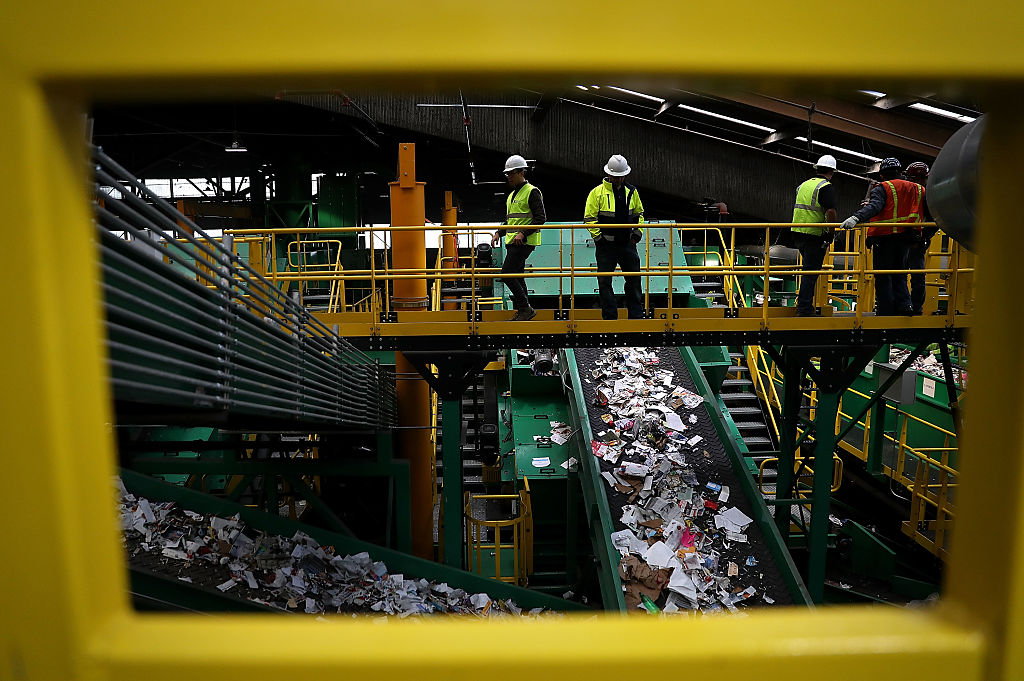 Separately, according to the criminal complaint, Porter signed checks to pay for lavish Public Works holiday parties, where Nuru stipulated that Sushi and African food was on the menu and selected who got invited.

“The increasingly elaborate DPW holiday party showcased Nuru’s stature in the City and the community,” IRS investigators state in the complaint against Porter.

“Nuru relied on the steady flow of money from Recology and others to project the image that he was, as his Twitter handle suggested, ‘Mr. Clean SF’ – the man who got things done in San Francisco.”

Recology kept the money flowing to keep Nuru happy, according to the complaint. Investigators say Porter made this clear in several emails.

“Mohammed is the Director of DPW who ultimately signs off on our rates,” Porter allegedly wrote. “Needless to say, keeping him happy is important.”

While the executives allegedly paid Nuru bribes, investigators say Recology sought his help in obtaining fee increases, including the one in 2017 that led to the $100 million overcharge.

Recology officials had no comment on the charges and neither Porter nor his attorney could be reached for comment. Just yesterday, the City Controller’s Office released a report urging officials to reconsider the monopoly contract that Recology currently holds with the city.

San Francisco Supervisor Matt Haney said it was time for the city to rethink how it does business with Recology.

“It was a culture of a cozy relationship between Recology and DPW, where they looked out for themselves, and each other and not for the public.” Haney said.