Several Students Arrested Due to Employment at Fake Companies

U.S. Immigration and Customs Enforcement announced Wednesday that agents have arrested several foreign students accused of staying in the country illegally by working for fake companies after they graduated.

A total of 15 students were arrested in eight different cities across the nation in what immigration is calling operation “optical illusion.” 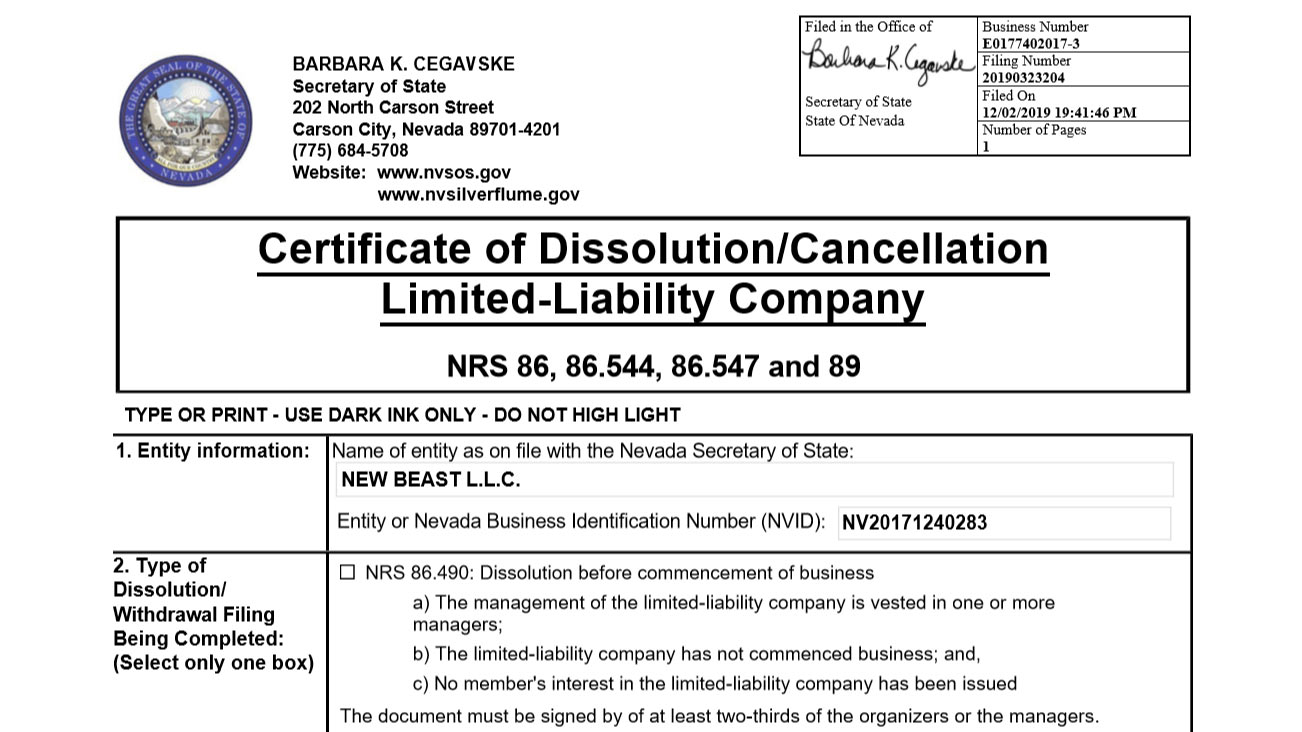 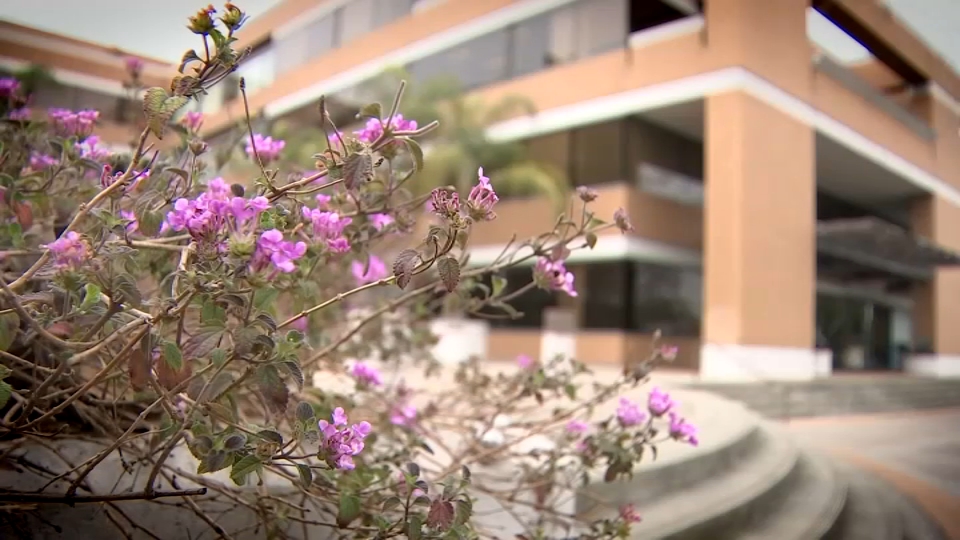 “The unfortunate reality is that criminals, terrorists, and other national security threats have exploited and will continue to exploit the visa process in furtherance of their illicit endeavors,” he said. “ICE must be cognizant of the reality in risk and must strike a delicate balance between supporting and promoting legitimate academic opportunities to foreign students while ensuring student and exchange visitor visas are not exploited by bad actors, seeking to harm the United States.”

The 15 students arrested were living throughout the country in areas of Boston all the way to Fort Lauderdale, Houston and Nashville.

No students were arrested in California, but ICE said the operation is ongoing and more people could be charged.