Two plaintiffs have filed more than 1,000 combined Americans With Disabilities Act (ADA) lawsuits across California since the pandemic began last year and rank among the most frequent filers in Northern California, according to an NBC Bay Area analysis of federal court records.

“Complying with the ADA Act is important, but we understand the complexities that exist, particularly in Chinatown,” Breed said, referencing the neighborhood’s hilly terrain and old buildings.

Businesses and community leaders across Chinatown have been on alert after about 100 businesses were hit with lawsuits accusing them of violating the ADA in recent months.

San Francisco is offering thousands of dollars to small businesses in Chinatown that were hit with lawsuits accusing them of violating the Americans with Disabilities Act. Christie Smith reports.

Orlando Garcia and Brian Whitaker, the two men behind the Chinatown lawsuits, have filed more than 1,000 ADA lawsuits across California since the pandemic began last year, according to an analysis of court records by NBC Bay Area’s Investigative Unit. More than 400 of those have been filed in Northern California.

They’re among a group of five plaintiffs responsible for about 75% of the ADA lawsuits filed in the Bay Area’s federal court district over that time period, according to the analysis.

“These cases, they’re based on making this place more accessible,” said Dennis Price, an attorney with the Center for Disability Access, the San Diego law firm representing Garcia and Whitaker, along with a handful more of California’s most frequent ADA plaintiffs. “We’re not trying to put these people out of business.”

One of those lawsuits landed at the doorstep of Hon’s Wun-Tun House, a Cantonese-style restaurant that’s been a Chinatown staple for nearly 50 years.

“This restaurant is family-run,” said Amanda, the restaurant’s owner, who says she works 12-hour days, six days a week to keep her business open. “I took over three years ago. I’m a single woman. So, it’s very, very difficult for me.” 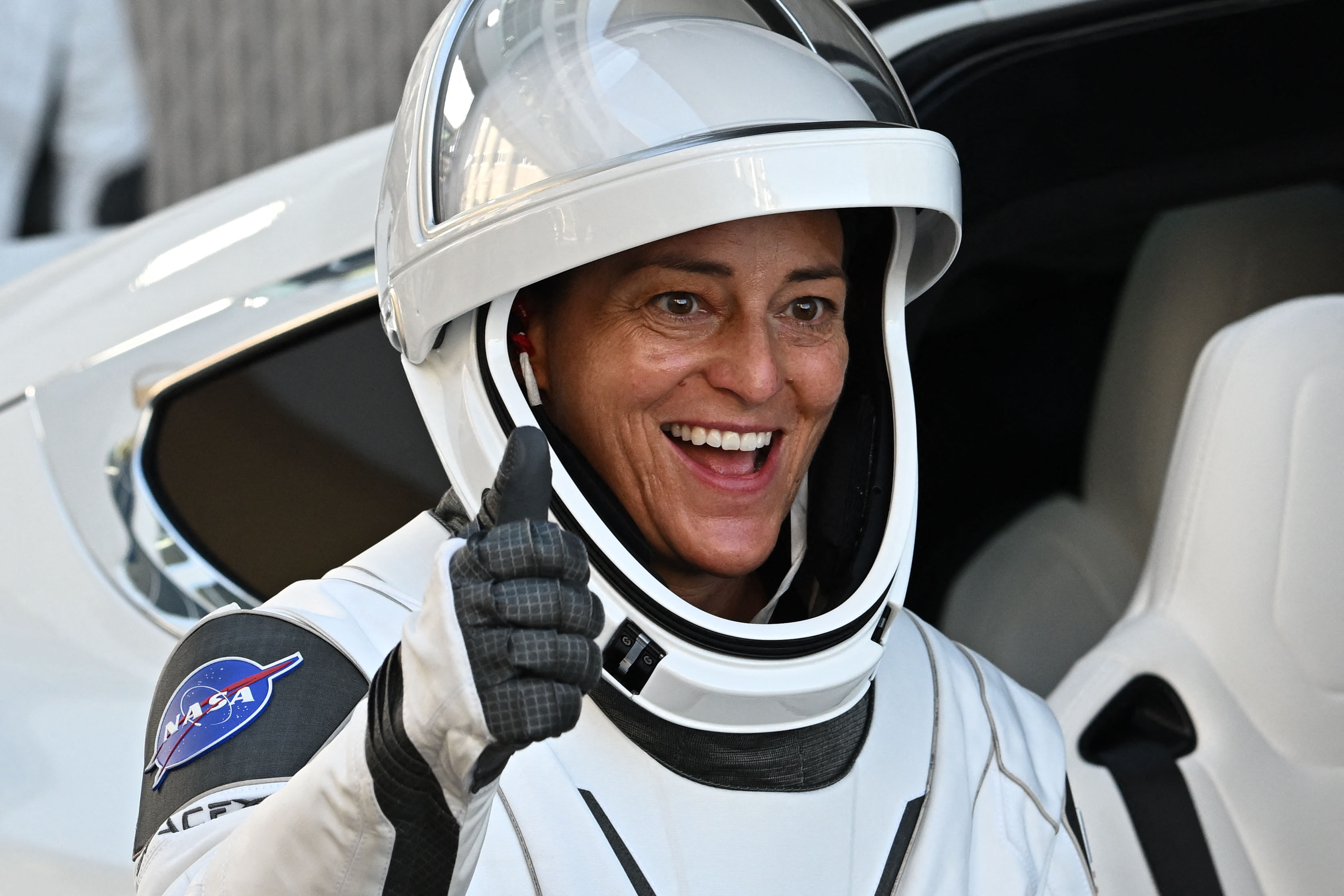 The lawsuits come at a time tough time for Chinatown businesses, many of which were hit hard by the pandemic and struggling to keep their doors open.

The suit against Hon’s Wun-Tun House contends the restaurant didn’t offer wheelchair accessible tables to customers this past March, but Amanda says she was only serving takeout at the time.

“I’m really, really worried about business. I want to serve everyone [that comes] to the restaurant.”

Breed said $50,000 in city funds would soon be directed at helping businesses conduct ADA compliance inspections, with another $500,000 coming down the road to help bring merchants up to code.

“I’m about focusing on solutions, providing solutions to do business in Chinatown and have people come and visit Chinatown,” Breed said.

Less than two blocks away from Hon’s Wun-Tun House, visitors will find Tane Chan at the Wok Shop on Grant Avenue. Her business is another neighborhood fixture now scrambling to respond to an ADA lawsuit.

“It’s been here for 54 years in the heart of Chinatown, the community that I love,” said Chan, one of the first local businesses to capitalize on Americans’ sudden interest in woks following President Nixon’s visit to China in 1972. “The wok is for all walks of life.”

Although she’s been in business for more than a half-century, Chan said it’s the first time anyone has brought up an ADA issue with her shop, now buzzing with tourists again.

“All of these businesses have been in business so long,” Chan said. “I never heard of any complaints about ADA.”

“We have received reports of frivolous lawsuits intentionally targeting small businesses in Chinatown—often owned by monolingual immigrants—that attempt to undermine the ADA by using it to extort settlements rather than vindicating disability rights,” Boudin said.  “We will not tolerate exploitation of the Chinese community or any business owners.”

But Price fired back at Boudin, who says no city official has even contacted his firm about the lawsuits, and accused the district attorney of pandering in the midst of the ongoing recall effort against him.

“The entirety of that press release and the story behind it is false,” Price said. “We don’t target the Chinatown community. We don’t target Chinese-owned businesses.”

The data shows Price is right about that. His clients sue all kinds of businesses, all over California. NBC Bay Area did not inspect businesses to independently verify ADA compliance, but Price said his clients only file cases that will stand up in court.

“All my clients are trying to make a change,” Price said. “I simply don’t believe that if my clients didn’t sue [these businesses], that they suddenly would have found compliance a couple of weeks later.”

But many remain skeptical of those motives.

“There have been more than 1,500 lawsuits filed by one law firm since the beginning of the year,” said Kurt Franklin, a partner with the San Francisco firm Hanson Bridgett, which defends businesses against ADA lawsuits. “We've had lots of frequent filers in the past, so that's not new with the ADA. But 1,500-plus since the beginning of the year is breathtaking, and especially following a pandemic with restaurants and businesses just opening up again.”

Although Price insists that any settlement agreements his clients reach with businesses require fixing compliance issues, Franklin said the lawsuits can seem like a quick money grab.

“The motive doesn’t really seem to be to make improvements,” Franklin said. “Typically, the way these cases are, it’s a payment of money and that’s how they resolve.”

After being part of Chinatown’s fabric for the past 50 years, Chan is hopeful the community will find a path forward that works for everyone.

“Let’s just get together and try and make it work,” Chan said. “We can’t just shutter our stores. No, this is a living for so many families.”

If you’d like to reach out to the Investigative Unit with tips about ADA lawsuits or compliance, you can reach Michael Bott at michael.bott@nbcuni.com or Christine Ni at Christine.Ni@nbcuni.com