“What happened was so horrific.”

Three years later and Dana Venosta is still visibly shaken by how she says Good Samaritan Hospital staff handled her mother’s body when the 76-year-old woman passed away at the San Jose facility on February 4, 2018.

According to court documents filed in her 2019 lawsuit against the hospital, Venosta’s mother’s body went “missing” at the facility “because another body was stacked on top of it for days.” Good Sam and its parent company, HCA Healthcare, settled the suit and told the Investigative Unit staff failed to follow storage protocols and the error was corrected.

“When you lose someone as important as a mom, you try to find peace…and they just took that,” Venosta said.

One month after Venosta’s incident, there was another case.

Jillian Monteleone was nearly six months along when her pregnancy suddenly ended.

“[A hospital social worker] ended up calling me back saying ‘We’re sorry but [Good Samaritan Hospital] cannot find the body. They threw out the body',” Monteleone said. “[The social worker] said it was just labeled ‘tissue’ on my chart. How could it be labeled tissue? I was six months pregnant. I have a sonogram of the baby sucking his thumb.”

Monteleone said, like Venosta, she and her husband made specific arrangements with Good Samaritan Hospital, but staff ignored them and grossly mishandled their loved one. A hospital spokesperson said, in Monteleone’s case, there was a significant delay by the family in arranging for the mortuary to come – something Monteleone disputes. 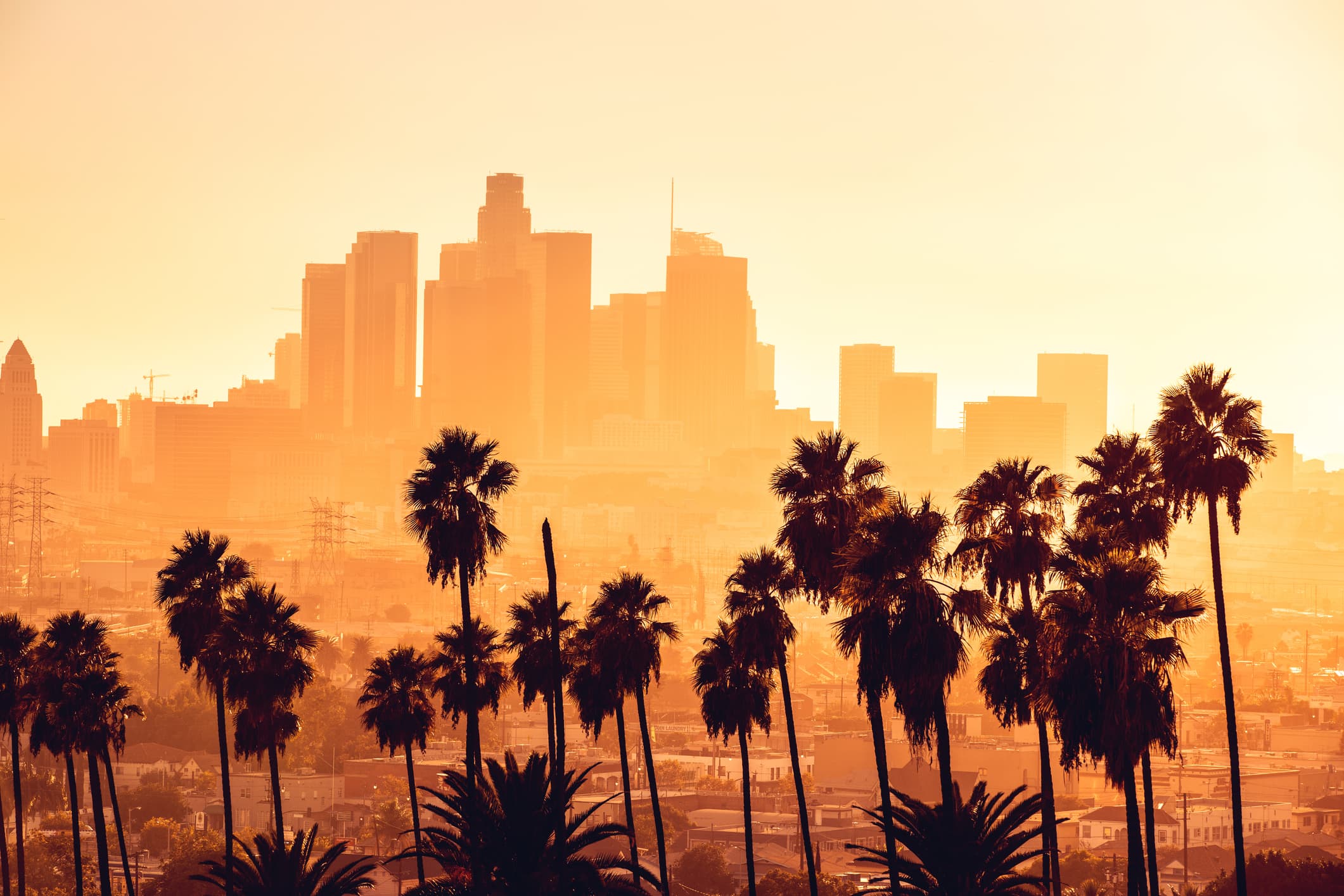 “We made the arrangements before I left the hospital,” she said.

Good Samaritan Hospital isn’t the only one

Good Samaritan Hospital isn’t the only HCA-owned hospital in the Bay Area where staff is accused of mishandling bodies.

In an email to NBC Bay Area, a hospital spokesperson admitted staff should have been more proactive when transferring the remains to the Santa Clara County Public Administrator.

“If they can hold on to remains for that long, how could they not hold onto my baby's? How could just not value life?” Monteleone questioned.

Monteleone’s experience was at Good Samaritan Hospital, not at Regional Medical Center, but she feels HCA is responsible.

“It’s not surprising,” inside hospital source

The Investigative Unit spoke to an inside source who worked at Regional Medical Center and had direct contact with the hospital’s morgue. This person is remaining anonymous because they still work in the industry and fear retaliation.

They said they witnessed these problems several times a month for years. In at least one incident they said a body liquified because it wasn’t properly stored.

“We'd have six bodies and only four refrigerators. The transport orderlies would have to go down and rotate the bodies,” the former employee said. “This had nothing to do with staffing issues…just lack of care.”

When ask what was the worst thing they directly witnesses, they responded, "Melting bodies."

A separate former high-level hospital source told NBC Bay Area hospitals would often “double-stack” bodies but only during events like a pandemic or an accident causing in a high number of unexpected casualties. Venosta and Monteleone's cases did not occur during the pandemic.

NBC Bay Area reached out to the California Housing Association to get its general perspective on the issue because it represents more than 400 hospitals throughout the state. The association did not reply to our inquiries.

“What you’re describing is another way HCA penny-pinched,” the high-level source said.

In the months the Investigative Unit has reported on HCA Healthcare, Good Samaritan Hospital and Regional Medical Center, officials never agreed to an interview.

In statement to the Investigative Unit sent Thursday, Janine De La Vega, a spokesperson for both hospitals, called the cases rare and unusual.

“In these cases, we simply did not live up to our commitment. We can and should have done better,” De La Vega wrote.

“We have investigated these incidents in detail and, as a result, have instituted a number of changes in our policies, processes and oversight to prevent them from happening again...We know that [these incidents] have caused grief to the families involved. For that, we are sincerely sorry," she added.

Monteleone said she never got a personal apology.

“I contacted the hospital several times and I got the runaround. Nobody ever called me back,” she said.

After three years of heartache, Monteleone said she and her husband are expecting again.

“Definitely excitement but it also brings back a lot of memories,” she said. “It scares us…we definitely want to go to another hospital.”

"If I had known these things occurred at the hospital, I would have never left my mom," Venosta said.

Candice Nguyen is an investigative reporter with NBC Bay Area. To contact her about this story or others, email her at candice.nguyen@nbcuni.com.