How technology may have helped focus the search for missing Malaysia Airlines Flight 370.

At a news conference on Monday, Malaysia’s Prime Minister Najib Razak said that the missing Malaysia Airlines Flight 370 went down in an extremely remote part of the Indian Ocean “far from any possible landing site.” He did not take questions, but he did confirm that investigators with the UK’s Air Accident Investigations Branch (AAIB) worked with British satellite company Inmarsat to use “a type of analysis never before used in an investigation of this sort.”

Experts say the technology is similar to Doppler radar. A satellite measured the compression and expansion of the radio waves emitted by the plane during flight. That helped determine whether the airplane was flying toward or away from the satellite.

By combining those calculations with other known values, like the amount of fuel on board the aircraft and its expected flight time, experts believe they may have pinpointed the area where the plane went down into the ocean. 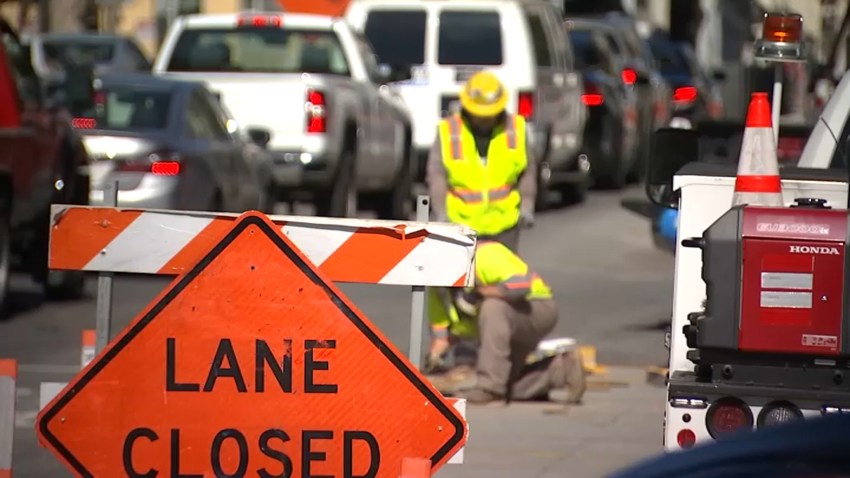 This is the same region where satellites from China, France and Australia have reported sightings of possible debris. However, search teams have so far found no evidence of the debris or its origins.

“What they’ve done is pretty remarkable,” said Jay Rollins, an aviation safety expert with decades of experience flying commercial planes very similar to the one that disappeared.

Rollins retired after 25 years flying internationally as a Captain for American Airlines. He’s not completely convinced the Malaysian authorities have honed in on the correct flight path. But Rollins says, if the latest developments are true, it’s significant because it eliminates many theories about what may have happened.

“Originally we were grappling with a terrorism situation,” said Rollins. “I think that this is the case where we might have to rehabilitate the reputations of these pilots.”

Rollins says one theory is that smoke or fire in the cockpit quickly incapacitated the crew, or a sudden loss of pressure at 35,000 feet rendered everyone on board unconscious. The plane would be left to fly on for hours, much like the ghost plane carrying golfer Payne Stewart that crashed in South Dakota in October, 1999, 1500 miles from his home in Florida. A sudden loss of pressure overcame everyone on board in that flight.

“I think it’s all consistent with the fact that there was something else mechanical that happened that disabled these pilots,” said Rollins.

As for the fact that Malaysian Authorities believes that the airplane’s transponder and ACARS data system were both switched off, Rollins says a fire or a severe electrical malfunction could have caused both events. There have been extreme emergencies in aviation history, accordiing to Rollins, where pilots didn't have time to get off an emergency mayday call.

Rollins says we simply won’t know for sure unless and until authorities find the wreckage and those black boxes that were on board the aircraft.