After the Investigative Unit exposed equity concerns with Vallejo’s Crime Free Housing Program, the city announced it is permanently ending the program.

In October, the Investigative Unit first shined a light on concerning illustrations and language in Vallejo’s Crime Free Housing training booklet and the potential for the program to discriminate against vulnerable communities of color – specifically by denying housing to formerly incarcerated people.

“I saw [our training document] pages and you talked about criminals being two-legged predators and dinosaurs and eggs and killing the egg. Obviously, that's ridiculous language for 2021,” said Vallejo Police Captain Jason Potts.

Crime Free Multi-Housing is a program where police train landlords how to keep criminal behavior out of rental properties. It started in Arizona and spread to law enforcement agencies nationwide including departments in 11 Bay Area cities. 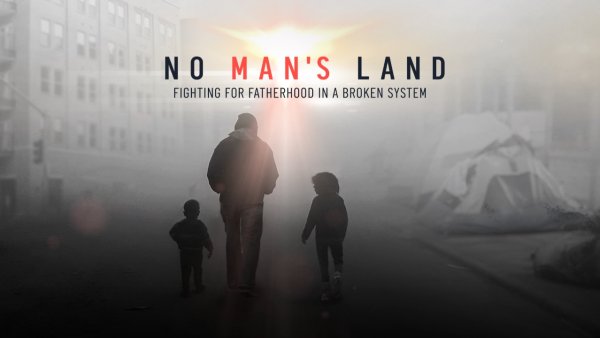 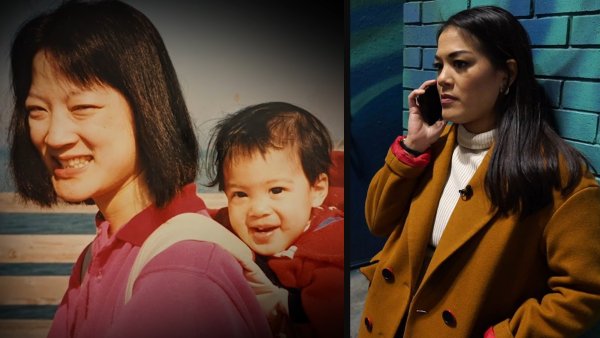 “That [language in the training booklet] is something that’s not our approach and it hasn’t been our approach … we have to worry about the disparate outcomes to what we do, anything we do,” Potts said.

In addition to ending the program, Vallejo is not renewing its contract with the retired police officer who ran it. Potts said Vallejo police will still hold tenants who break the law accountable and there will be a sergeant available to help landlords struggling with crime on their properties. Instead of a one-size-fits-all approach to fighting crime on rental properties, Potts said Vallejo police are focused on multi-pronged, data-driven enforcement.

“Anytime you have poverty and crime intersect, we have to make sure the outcomes align properly. [Meaning] intelligence-led, being data-driven and making sure we’re precise in our approaches,” Potts said.

“[NBC Bay Area’s] coverage and your willingness to really expose this created a situation for the people involved to take some time to reflect and to ask themselves as a human being, 'Am I in support of this draconian policy?'” Jones said.

Potts said Vallejo landlords will still have access to resources like the city’s Neighborhood Watch Program and Operation PEACE. The city’s spokesperson provided crime prevention tips and information on what the department calls problem-oriented policing.

Our Investigative Unit reached out to the other 10 Bay Area cities with Crime Free Multi-Housing programs. Pittsburg said it has ended its program but did not elaborate on why. Not every program uses Vallejo’s training documents or operates the same way.

Both Fairfield and Richmond police said their programs are collaborative and do not advocate for the immediate dismissal of tenants who are trying to rent.

Candice Nguyen is an investigative reporter with NBC Bay Area. Email her about this story or others by writing to candice.nguyen@nbcuni.com.