A Gilroy man died last Tuesday after he was diagnosed with COVID-19, and his daughter recounted his final days in isolation.

Gary Young was just 66 years old, and his daughter, Stacey Silva, told NBC Bay Area he was healthy and happy to be working, shaking everyone’s hand who came through the Lowe’s store where he worked.

Young first developed a cough and headache bad enough to send him to the emergency room, after which he was sent home, Silva said. Days later, he was admitted to the hospital. 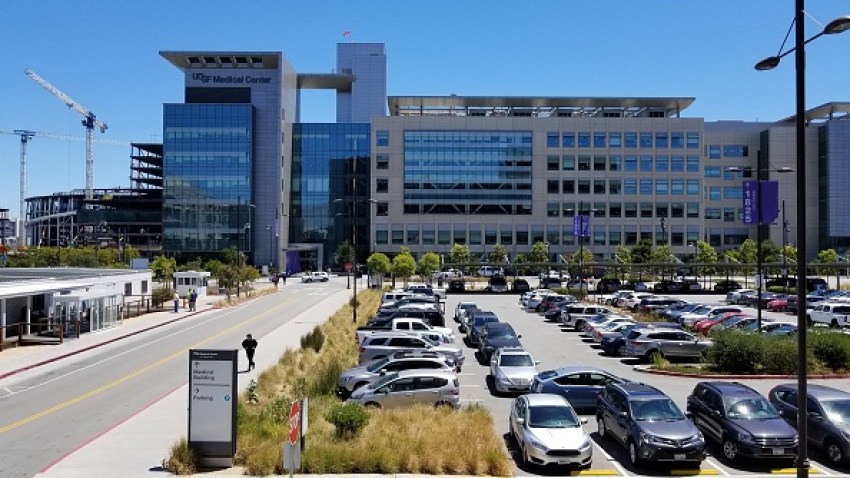 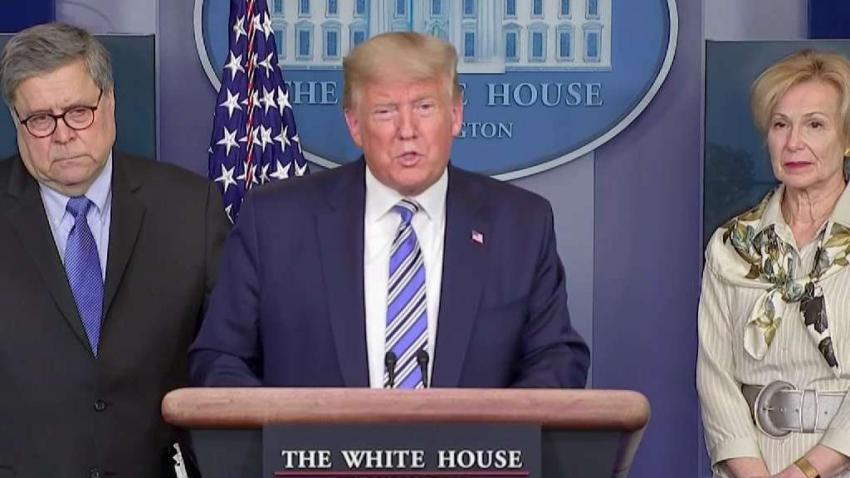 President Trump Eager for America to Get Back to Work

Young's last days were spent in insolation, his family’s final words to him via a cellphone as they looked at one another through two glass doors.

"There are just no words," Silva said. "I was lucky enough to get to see my dad, but I can’t imagine what anyone is going through right now that has a family member in the ICU that they can’t visit. I know my nurses worked hard to allow me to talk to (him). They put the phone up to his ear so I could talk to him."

Silva said her dad hadn’t traveled recently, so they believe he contracted coronavirus out in the community. The family also had to self-isolate because of their contact with their dad. And now they’re making funeral arrangements.

But even that will be different. Just last week, the CDC asked funeral homes to limit the number of mourners, and many are offering livestreams so people can watch from home.