Goth rocker and Bauhaus singer Peter Murphy played a solo show at Bimbo's 365 Club in San Francisco on June 4, 2009. Bauhaus singer Peter Murphy played a solo show at Bimbo's 365 Club in San Francisco, CA on Thursday June 4, 2009. Murphy ran through a number of songs from his 25-year solo career as well as playing some covers and a few Bauhaus tunes. The highlight of the show was when Peter Murphy went behind the curtain to the left of the stage and did a cover of Nine Inch Nails' "Hurt." His deep, haunting voice went perfectly with his back-lit silhouette, sounding more like Johnny Cash than Trent Reznor. Murphy also covered The Doors' "Riders On The Storm" and did a spot-on version of David Bowie's "Space Oddity." Peter Murphy spent a lot of time connecting with the audience... ... not only did he let them touch him... ... at one point, he even called up Josh Pollack, a local fan who Murphy said he had become friends with through Myspace (or was it Facebook... I prefer Spacebook and Myface). Pollack stood on stage next to Peter Murphy while he tuned his 12-sting guitar and started the next song before heading back stage. Murphy took occasional breaks at the back of the stage and a few times went off stage for what many in the audience thought were smoke breaks. Murphy told a funny story about his son seeing some old Bauhaus footage and asking, "Why are you screaming, Bubba?" The show wasn't sold-out, but dozens of die-hard fans were lined up to get in before the doors opened for their front-row spots. Murphy then told a funny story about how he goes into "Famous Land" when he is away from his family. My friend Danyka thought the guitarist looked like a Goth Nikki Six. At one point, Murphy gave the Mission District a little dig during the gig, saying, "That's so Rock 'n' Roll, we're not in the Mission" when his guitarist started a lick. It was fun seeing Peter Murphy on such a small stage like Bimbo's. Like any true Goth, Murphy had eyeliner on, only this night it was blue instead of the more common black. The tour started in Seattle and swings through the South before heading to NYC for two nights. Maria Martynchik brought Peter Murphy a pretty bouquet of white lilies which she handed to him on stage. Peter Murphy, still at it! 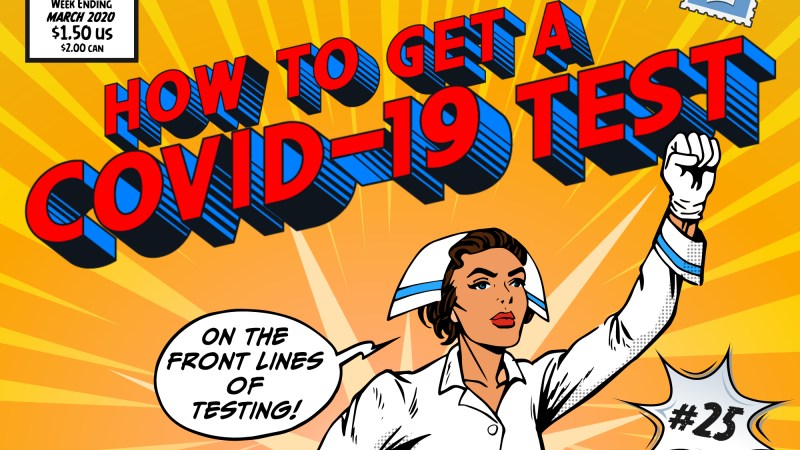 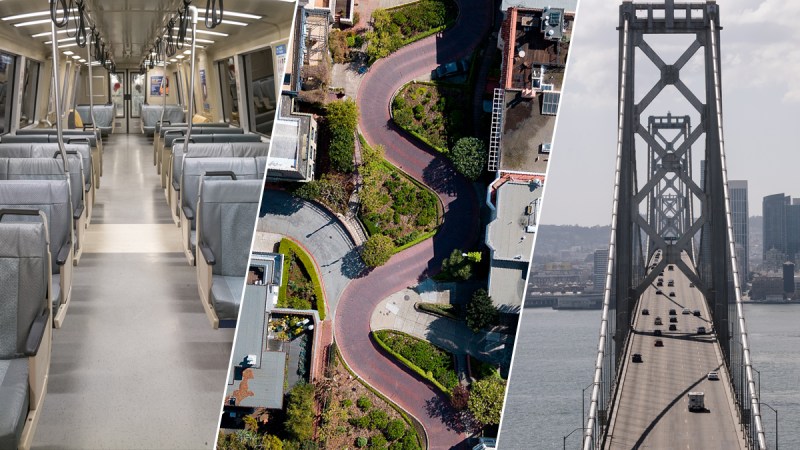 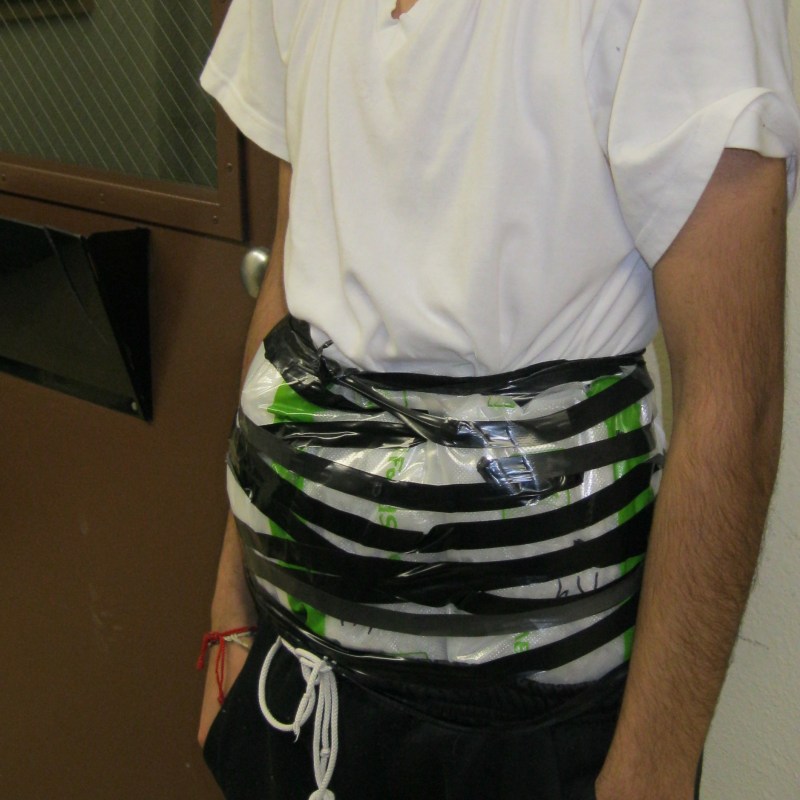 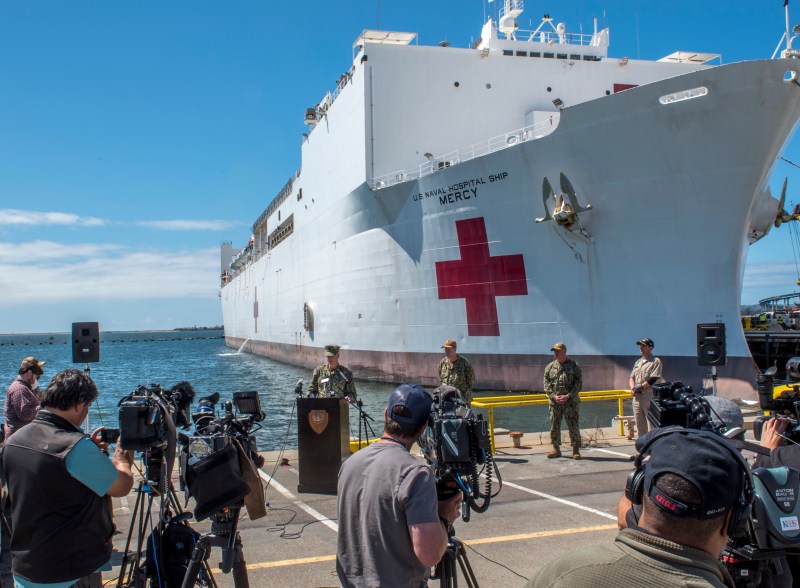 Photos: About the USNS Mercy, the Navy’s Floating Hospital Deploying to the Port of LA