How to Mend Strained Relationships With Family, Friends as 2020 Comes to a Close

Today, many across the country are entering another lockdown, just weeks before the holidays. Not to mention being on the heels of an election season unlike any we have ever seen. In all of this, many have lost their identity and a sense of purpose.

Social media was created to bring people together, but today that notion seems quiet naive. Status updates have caused heated debates between family and friends, causing a divide and often breeding resentment. Whether it's your religious beliefs or moral values, the concept of forgiveness was something many learned as a child. Often, it meant forgiving without an apology.

The first step in forgiving is understanding. Stepping back and recognizing where the opposing individual is coming from.

"If you look beneath and people kind of slow down, there is often a lot of sadness and grief going on," said clinical psychologist Nick Wignall as he described the emotions many are grappling with today. 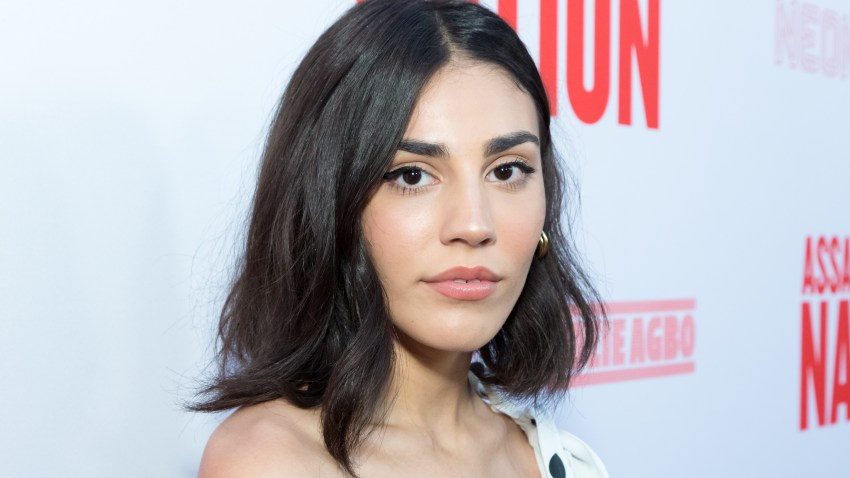 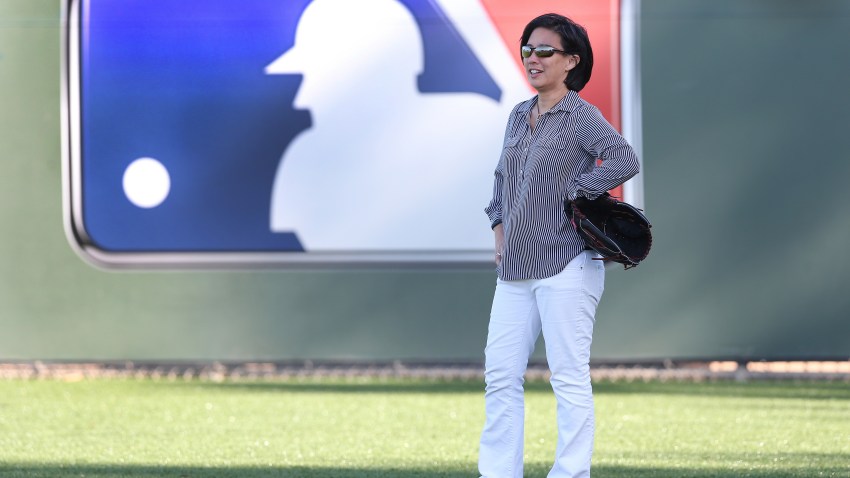 Beyond Serena: From Baseball to NASCAR These are the Most Powerful Female Executives in Sports

2020 isn't the year anyone expected. Hopes and dreams of being more social, getting into shape, and advancing careers all came to a sudden halt just months into the new year.

"In some ways, we live in a golden age," said Wignall, "where we have access to tons and tons of information. We hear about everything, every sort of negative, depressing thing going on."

Today, many across the country are entering another lockdown, just weeks before the holidays. Not to mention being on the heels of an election season unlike any we have ever seen. In all of this, many have lost their identity and a sense of purpose.

"The reason being understood is so important is because it helps remind us that just because I feel bad doesn't mean that I am bad," said Wignall.

When we are misunderstood, it's natural for us to be defensive and to protect our beliefs. No matter your stance or upbringing on acceptance and forgiveness, it isn't easy. Just because you are forgiving doesn't mean you're condoning an individual's views or actions.

"If your belief about forgiveness is, 'once I forgive someone, I shouldn't have to think about it anymore,' you're going to get frustrated every single time you remember that," said Wignall. "That frustration is going to lead to you to think about it more. It starts to become a self-fulling prophecy."

People will say and do things we disagree with, but consider forgiveness as a bridge between your differences. Being able to step back and understand could help defuse any situation.

A quote by author Robin Sharma explains it perfectly, "Forgiveness isn't approving what happened. It's choosing to rise above it."  Forgiving is for you, not them.