The film has become the target of outrage from members of Congress, including U.S. Sen. Ted Cruz of Texas, and others online calling for subscribers to #CancelNetflix.

Just when you thought 2020 couldn't possibly get any weirder. Netflix has been indicted... yes indicted... by a grand jury in Tyler Co., Texas, for its involvement in the French-Senegalese film "Cuties," which had come under attack in some circles for allegedly sexualizing pre-teen girls.

Rep. Matt Schaefer shared the indictment Tuesday on Twitter. "Netflix, Inc. indicted by grand jury in Tyler Co., Tx for promoting material in "Cuties" film which depicts lewd exhibition of pubic area of a clothed or partially clothed child who was younger than 18 yrs of age which appeals to the prurient interest in sex #Cuties #txlege," he wrote. 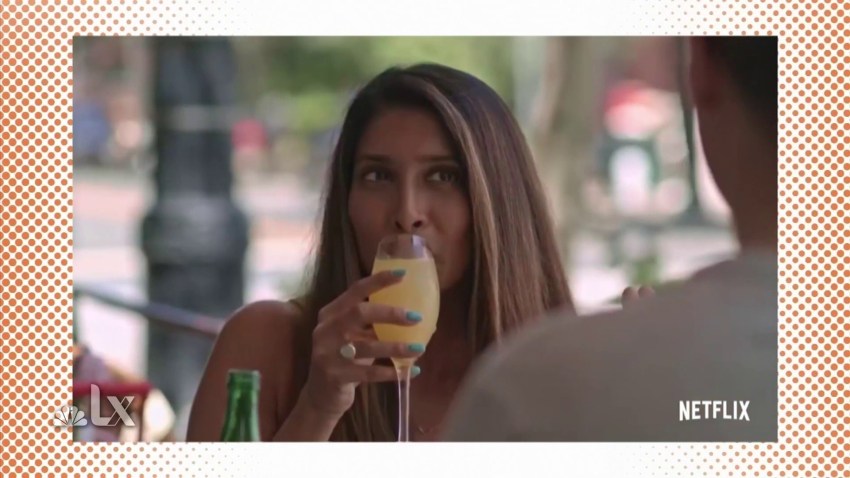 Why Netflix's Controversial Dating Series ‘Indian Matchmaking' is Under Fire 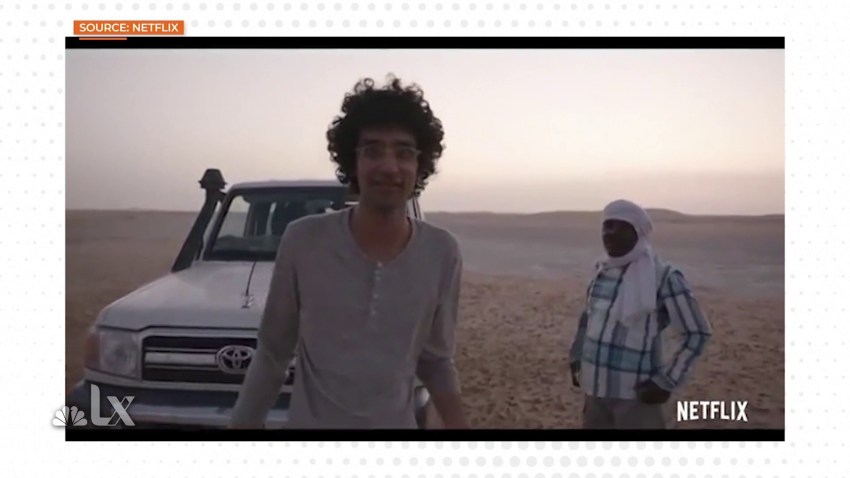 The film has become the target of outrage from members of Congress, including U.S. Sen. Ted Cruz of Texas, and others online calling for subscribers to #CancelNetflix.

Written and directed by Maïmouna Doucouré, “Cuties” is about an 11-year-old Senegalese immigrant named Amy (Fathia Youssouf) who is living in an impoverished Paris suburb with her observant Muslim family. She becomes fascinated with a clique of rebellious girls at her middle school who choreograph dance routines and wear crop tops and heels. They talk about Kim Kardashian and diets, practice “twerking” and giggle about boys and sex-related things that they don’t yet understand.

Netflix acquired “Cuties” out of the Sundance Film Festival earlier this year where it was favorably reviewed and won an award for its direction.

Netflix had previously apologized about some of the promotional material for the movie, but said the film itself stands on its own merits. “It’s an award-winning film and a powerful story about the pressure young girls face on social media and from society more generally growing up — and we’d encourage anyone who cares about these important issues to watch the movie,” a Netflix spokesperson said in a statement.

Netflix did not respond for comment regarding the indictment.