In his upcoming interview with Winfrey, Prince Harry says the process of separating from royal life has been very difficult for him and his wife

As much of the world awaits Prince Harry and Meghan, the Duchess of Sussex's hotly-anticipated interview with Oprah Winfrey Sunday, here's a quick recap of how we got here.

After a worldwind royal courtship that had tounges wagging around much of the globe, Meghan Markle, formerly an actor in the TV legal drama “Suits,” married Queen Elizabeth II’s grandson Prince Harry at Windsor Castle in May 2018. Their son, Archie, was born a year later.

Unhappy at media scrutiny, the structure of their royal roles and citing what they described as the intrusions and racist attitudes of the British media toward Meghan, in January 2020 the couple announced they wanted to “carve out a progressive new role” and take a "step back" as senior members of the royal family. They said then that they wanted to divide their time between the United Kingdom and North America, and even start paying their own bills. 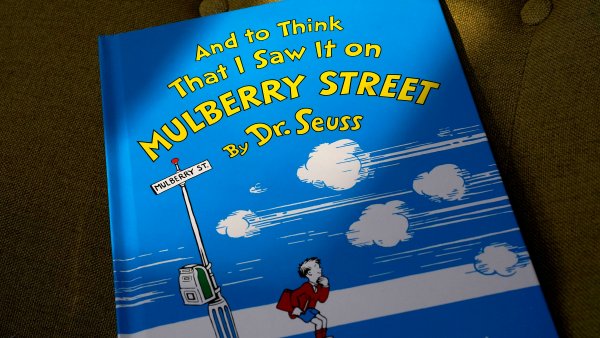 These Are the Six Dr. Seuss Books Being Shelved Because of Racist Imagery 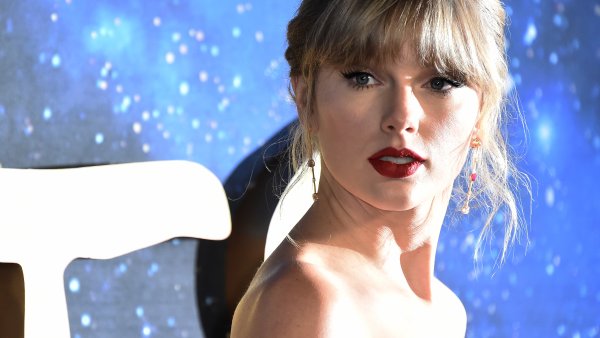 "After many months of reflection and internal discussions, we have chosen to make a transition this year in starting to carve out a progressive new role within this institution," they said in a statement.

"We intend to step back as 'senior' members of the Royal Family and work to become financially independent, while continuing to fully support Her Majesty The Queen."

Making a New Reality For Themselves

Since moving to California, Harry and Meghan have have signed a deal to produce films, shows and documentaries for Netflix, and teamed up with streaming giant Spotify to produce and host podcasts through their newly formed audio production company Archewell Audio.

Their Life Away From Buckingham Palace

In his upcoming interview with Winfrey, Prince Harry says the process of separating from royal life has been very difficult for him and his wife, Meghan. Harry invoked the memory of his late mother, Princess Diana, who had to find her way alone after she and Prince Charles divorced.

“I’m just really relieved and happy to be sitting here talking to you with my wife by my side, because I can’t begin to imagine what it must have been like for her going through this process by herself all those years ago,” Harry said, adding, “because it’s been unbelievably tough for the two of us.”

“But at least we have each other,” Harry said, in a clip from the interview special, which is scheduled to air March 7 on CBS and the following day in Britain. Diana was shown in a photo holding toddler Harry as he made the comments. His mother died in 1997 of injuries suffered in a car crash that happened while she was being followed by paparazzi.

Meghan recently announced she is pregnant with the couple’s second child.

Truth is no one knows for sure. On Feb. 19, Buckingham Palace confirmed that the couple will not be returning to royal duties and Harry will give up his honorary military titles — a decision that makes formal, and final, the couple’s split from the royal family.

At least some of the couple's time will be spent steering Archewell Inc., the Beverly Hills-based public organization they founded in 2020 which revolves around non-profit efforts and creative media ventures.