Since fake Christmas trees are typically made of plastic their carbon footprint is 1,000% larger than that of a real tree.

It's a question as old as time... or at least as old as the invention of plastic.

Yeah, yeah I get it. Fake has its advantages. You buy it once and you're good for a couple of years. No messy pine needles to dig out of the carpet. No haggling every year over increasing prices and no trying to shove a nine foot tree underneath your eight foot ceilings. But try thinking about more than yourself for a second. Consider your carbon footprint and the impact you're having on climate change. 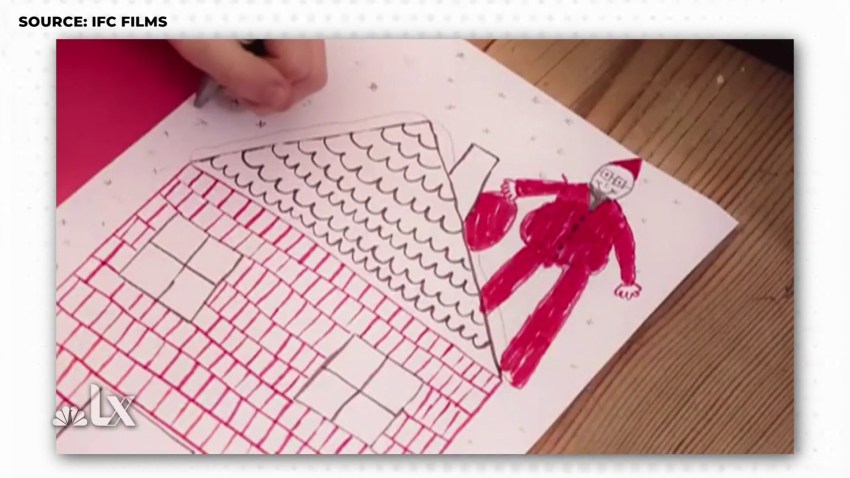 ‘Dear Santa': A Documentary About USPS' Operation Santa Shows Anyone Can Be an Elf for Kids in Need 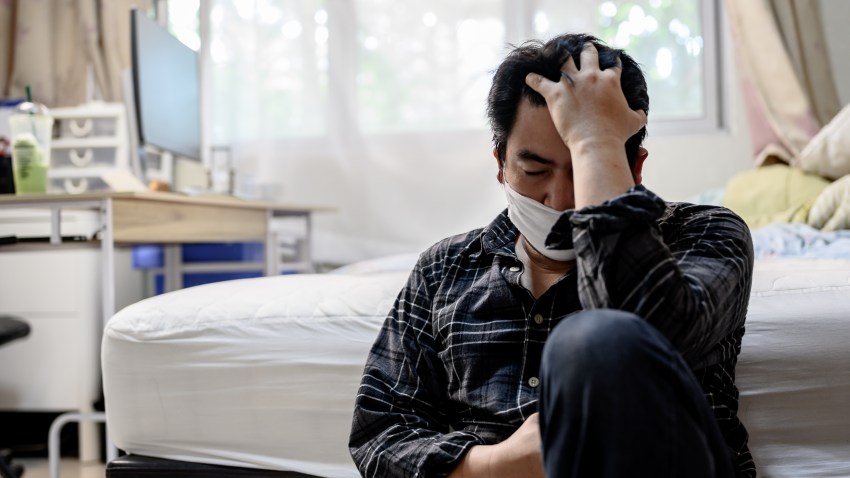 How to Get Past the Trauma of 2020 and Start Healing

Since fake Christmas trees are typically made of plastic, their carbon footprint is 1000% larger than that of a real tree. It's not only the material that they're made of, but also the fact that nearly 80% of them are shipped to the U.S. from China.

Also, Bill Ulfelder, the executive director of the Nature Conservancy in New York, says the average U.S. household only uses an artificial tree for about six years. "So what happens to that tree? It goes straight into the landfill. And it can't decompose. It's plastic."

In fact you'd have to keep a plastic tree for a decade to offset its carbon footprint. You have anything lying around your house that you've kept intact for 10 years?

But buying a real tree doesn't get you totally off the hook. If that tree ends up in a landfill rather than taken to a recycling center, a real fir tree can produce up to 16kg of carbon dioxide. Multiply that by the 26 million real trees trees that are purchased around Christmas across the country and you're talking about a major impact on the environment. An improperly discarded tree can produce the top two greenhouse gases responsible for global warming in the U.S.... carbon dioxide and methane.

So do a little extra this year. No one is asking you to plant a tree (yet). Just try buying a real one and give the planet a break.