Stocks fell sharply on Monday as the number of coronavirus cases outside China surged, stoking fears of a prolonged global economic slowdown from the virus spreading.

“The second-largest economy in the world is completely shut down. People aren’t totally pricing that in,” said Larry Benedict, CEO of The Opportunistic Trader, adding a 10% to 15% correction in stocks may be starting. He also said some parts of the market, particularly large-cap tech stocks, appear to be over-owned. “It seems like there’s much more to come.” 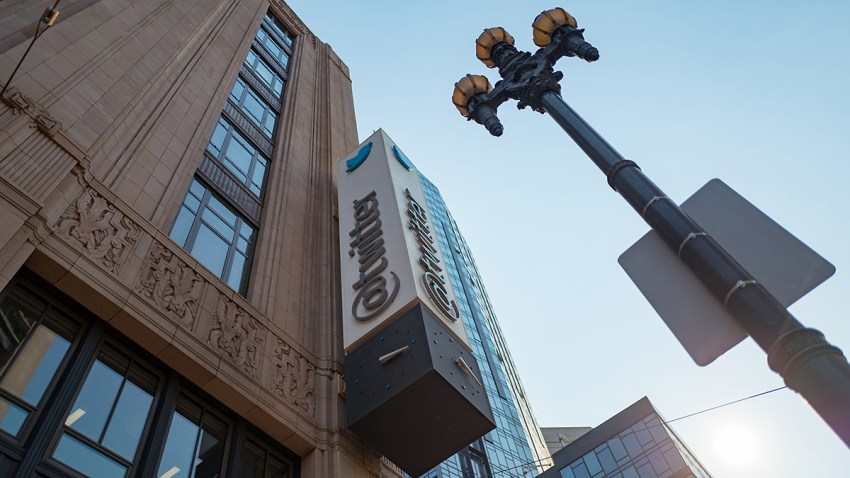 Airline stocks Delta and American were both down more than 6% while United traded 3.2% lower. Shares of casino operators Las Vegas Sands and Wynn Resorts dropped at least 4.3% each. MGM Resorts slid 5.2%.

Chipmakers were also down broadly. Nvidia shares were down 6% while Dow-component Intel traded 3% lower. AMD dipped 6.5%. The VanEck Vectors Semiconductor ETF (SMH) was down by 3.9%.

“The market had been sanguine about the spread of the coronavirus,” said Quincy Krosby, chief market strategist at Prudential Financial. “That sanguine stance is being tested today.”

“Companies are assessing their suppliers and their supply chains and seeing whether or not their revenue is going to slow,” Krosby said. “Because of that, this has become a sell-first, ask-questions later type of market.”

Apple and its suppliers took a hit as well. Shares of the iPhone maker were down by 4.3%. Skyworks Solutions and Qorvo dropped more than 3% each.

Legendary investor Warren Buffett said the coronavirus spread has softened up the U.S. economy, but noted it its still healthy. “Business is down but it’s down from a very good level,” Buffett told CNBC’s Becky Quick on “Squawk Box.” “You look at car holdings —railcar holdings, moving goods around. And there again, that was affected by the tariffs too because people front-ended purchases, all kinds of things.” Buffett added he still recommends buying stocks for the long term.

Monday’s moves came as investors watch developments surrounding the coronavirus outbreak that was first reported in China, but has spread rapidly in other countries especially South Korea and Italy, which reported a spike in the number of confirmed cases in recent days.

South Korea raised its coronavirus alert to the “highest level” over the weekend, with the latest spike in numbers bringing the total infected to more than 750 — making it the country with the most cases outside mainland China.

Meanwhile, outside of Asia, Italy has been the worst affected country so far, with more than 130 reported cases and three deaths.

“There remains a large degree of uncertainty surrounding the virus, and no one knows how this will ultimately play out,” said Keith Lerner, chief market strategist at Truist/SunTrust Advisory. “With stock prices and valuations still near cycle highs, the risk of a worsening virus outbreak has not been priced into the market to a great extent.”

In the earlier days after the outbreak, many economists had predicted a V-shaped recovery, which describes downturns that see a steep fall before recovering sharply. However, traders are loading up on traditional safe havens such as U.S. Treasurys and gold.

“Simply put, the markets were not setup for where we are today,” said Gregory Faranello, head of U.S. rates trading at AmeriVet Securities, in a note. It’s an “extremely dynamic environment. And one which continues to warrant respect and caution.”