With the wet weather outside, there were some folks in San Francisco the over past few days lucky enough to not just be indoors, but indoors eating all afternoon. At first glance the Moscone Center had the look of a grocery store, but in fact was a giant business meeting over grub from around the world shown off at the Winter Fancy Food Show, essentially a three-day snack session in the city.

According to a member of the oldest family-owned pasta sauce maker in the country, “You need to be here on site because independent mom and pops here on the West Coast and even the smaller chains like Mollie Stone’s and Andronico’s, they like to come here and meet the family behind the brand,” says Michael DelGrosso of DelGrosso Foods.

While food makers from around the world made their way to San Francisco for the show, we found a lot of buzz around the booth for a company based in the East Bay. The award-winning Sukhi’s Gourmet Indian Food of Hayward was the star of the natural and organic pavilion. “We make sure that the food is just what we eat at home every day and doesn’t make you feel heavy,” says founder Sukhi Singh, adding, “(with) all natural ingredients and no preservative whatsoever.” 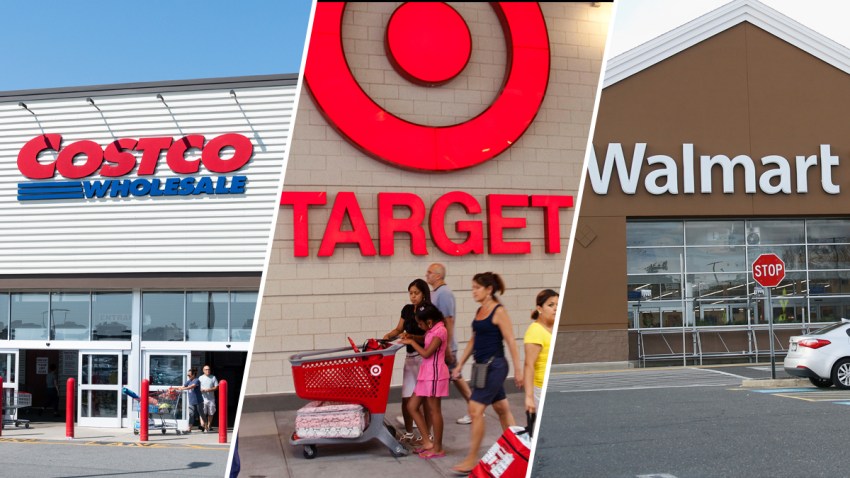 Furthering the trend of fine foods doubling as healthy alternatives popping up everywhere are snacks like gluten-free chips. “The healthier snaking in particular has picked up so much steam in recent years and there’s so much focus on it,” says Food Should Taste Good’s Greg Lagios, adding, “everyone can eat better in all aspects of their life.”