For Millions of Americans, the Coronavirus Pandemic Will Make Retiring Harder

Labor economist Teresa Ghilarducci began studying retirement in 2008, when the Great Recession was making it impossible for millions of Americans to retire. “The phenomenon of Granny working in McDonald’s really started to ramp up,” said Ghilarducci, who leads the Retirement Equity Lab at The New School in New York.

Yet, as bad as it was then, she sees the current Covid-19 recession making life even more uncertain and even more difficult for those in their 50s, 60s and 70s. By her calculations, the pandemic will force another 3.1 million older workers into poverty in their retirement, with many forced to choose between their health and their need for a paycheck.

CNBC spoke with Ghilarducci about why older Americans are particularly vulnerable to this recession, and what the pandemic’s fallout has revealed to us about the risks of our current retirement system. 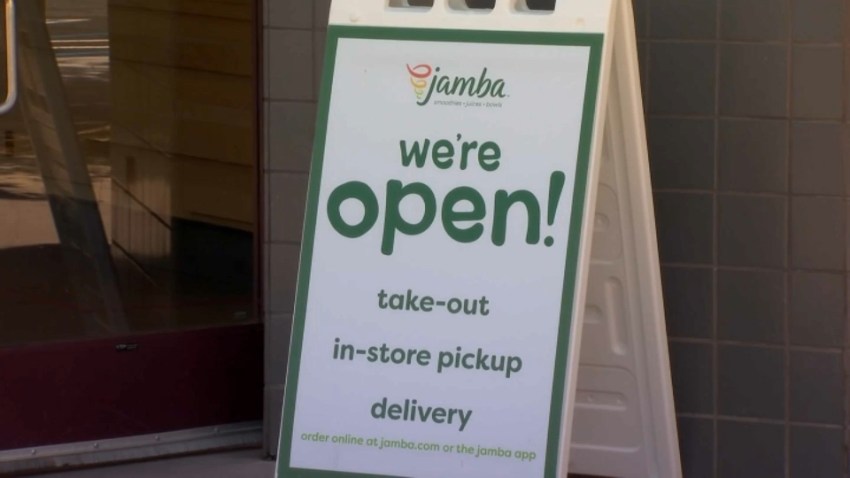 Are Some Companies Skewing Numbers in May’s Job Report? 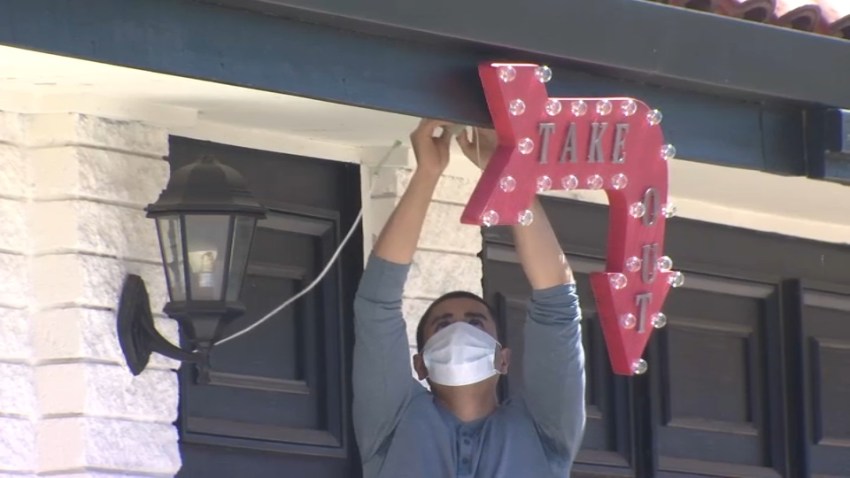 The interview has been condensed and edited for clarity.

CNBC: How do you see this recession impacting older workers and retirement differently than previous recessions?

Teresa Ghilarducci: The unemployment rate. It’s going up among older workers faster than any other group, except for the very young. They probably won’t get back into the labor force, or it’ll take them a long time to get another job. That means they’ll draw down on their retirement savings, they may go into debt and they’ll also apply for Social Security earlier, forgoing increased benefits. As a result, people who are middle-class workers now will be poor or near-poor retirees for the rest of their lives.

CNBC: Why are so many older Americans being thrown out of work during the pandemic?

TG: It has to do with the jobs they were in. Education and health care, health care that wasn’t involved with Covid care: dentist offices, optometrist offices, home health care, these are jobs that were all lost in the last couple of months and were disproportionately filled by older workers, and older women, by the way. Women have been harder hit than men in the Covid recession, and older women especially.

CNBC: Why is it harder for older workers who’ve lost their jobs to get re-hired than it is for younger workers? And how could the pandemic exacerbate the problem?

TG: There’s the sense that older workers don’t have the skills or potential that younger workers have and, in most cases, that’s an irrational, discriminatory prejudice. But in this recession, caused by the pandemic, there may be a rational basis for the age discrimination. Older workers coming back to work may face much worse health hazards, and they will need special accommodations by their employers. The employer of an older worker may be concerned about their health and the liability associated with not providing a safe working place.

CNBC: Sounds like it could become easier for companies to discriminate by age.

TG:  A lot easier. And they may be able to convince the older worker that they really didn’t want the job to begin with.

CNBC: You write about how the pandemic could result in even high-income older workers, those making $170,000 or more a year, retiring into poverty. Why is this?

TG: Their assets fell in value. They’ve lost their jobs or their pay has been cut, and they will have to retire earlier. And many did not have a lot of retirement savings to begin with. They were coasting into their 60s, hoping to work until they were 70.

CNBC: What are the consequences of retiring into poverty? What can people do about it?

TG: This Covid recession leaves older people with really bad choices. You don’t try to find another job to save your life or you try to find a job to save yourself from poverty. If I were to counsel someone one-on-one, I’d say sign up for food stamps, sign up for supplementary income, make sure you get all the subsidies you can. Cut your budget. And vote, because government plans, your Social Security, your Medicare, are going to be important financial partners.

CNBC: What has the pandemic shown us about our retirement system?

TG: It exposes the broken retirement system where we depended on a very low level of Social Security benefits, and people to save on their own. We still see only half the labor force with a pension. It was broken to begin with, and it’s really failed people now. We need to lower the Medicare age, we need to raise Social Security benefits by $200 and we need a universal pension system.